How to Use Apple Music, TV, and iCloud on Non-Apple Devices 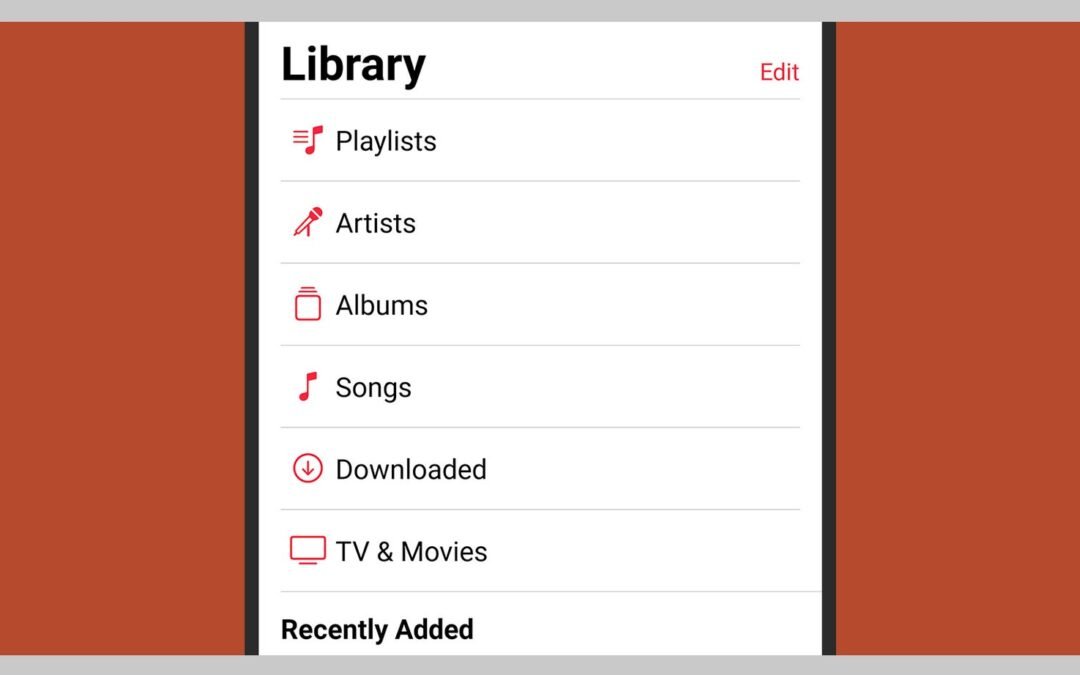 You’ve perhaps noticed a few bricks being removed from Apple’s so-called walled garden—in other words, the apps and services that Apple runs are no longer available only on Apple hardware like iPhones, iPads, and Macs.

It’s perhaps not a huge surprise at this point: As Apple looks to squeeze as much revenue as possible from these services, it knows that users are going to want to listen to their Apple Music playlists on Chromebooks, watch their Apple TV+ shows without buying an actual Apple TV, and so on.

While Apple devices still offer the best experience for Apple services, and not every Apple service can be accessed on non-Apple hardware, here’s what you can do in terms of getting at these apps on devices not made by Apple. It’s particularly handy if you’re sharing Apple subscriptions with family members who aren’t using Apple devices exclusively.

Apple’s Spotify competitor had the honor of being the first Apple app to appear on Android, if you don’t count a Beats companion app and an Android-to-iOS switcher. If you’re an Apple Music subscriber and you have an Android device, you can install Apple Music for Android to get all that streaming goodness.

It’s important to note, however, that you need to be an Apple Music subscriber: The app will show tracks you’ve bought from the iTunes Store and tracks you’ve imported into the Music app on macOS (or iTunes on Windows), but you can’t run the app at all unless you’re paying the $10-a-month subscription.

For now, the sprawling iTunes media player has morphed into a dedicated Music app on macOS, but it’s still available on Windows. That may change soon, but iTunes for Windows (or whatever ends up replacing it) remains the best way to get Apple Music on Windows. You can access all your imported and purchased tunes with or without an Apple Music subscription and add the streaming on top if you need to.

Apple Music on the web is also now available—it’s a very useful option if you’re trying to get at your playlists from a Chromebook or from a computer where you can’t get at your music library from a desktop application. You don’t get advanced features like offline syncing, but it’s another way to access Apple Music from any computer, Mac or otherwise.

Speaking of Chromebooks, the Android app will run on these laptops if you need offline syncing and various other features. The app won’t run on Android TV (or Google TV), but you can use the Android app to Chromecast your tunes over to any device with Android TV onboard. It’s also worth mentioning that there’s no native Apple Music app for Amazon Fire tablets or TV devices, though you can use Apple Music through Alexa.