How to Watch ‘Game of Thrones’ Online 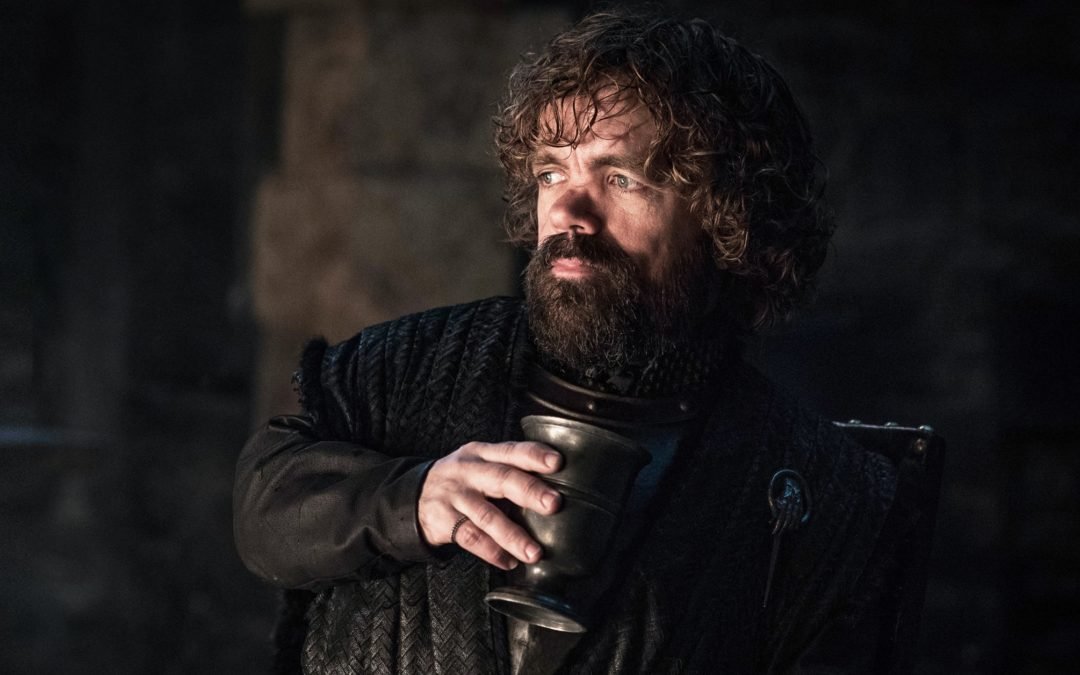 Welp, winter is here. The army of the dead descends on Westeros, the houses of the North have united against them. After two weeks of chitchat, an epic battle (hopefully, finally) approaches. With only four episodes left in the final season, it’s worth a quick refresher on how and when to watch Game of Thrones live, no matter what coast you’re on.

Game of Thrones airs Sunday nights on HBO, at 9 pm in each respective time zone. Simple enough! But that also means New Yorkers get to watch it three hours earlier than Californians, a deep injustice. That’s plenty of time for spoilers to slip past your defenses like Arya sneaking into the Twins. Or like a baby shadow monster? (Simpler times. RIP Renly.) No matter what metaphor you pick, it’s bad.

But like a dragonglass spear to the heart of the Night King, a ready solution exists for this existential crisis. HBO streams its shows over two apps. People who already subscribe to HBO through their cable companies can use those logins to access HBO Go (iOS, Android), while cord-cutters can pay $14.99 per month directly through HBO Now (iOS, Android). The best part? They care not a whit about time zones. New episodes launch on the apps at 9 pm Eastern Time no matter where you are in the US, meaning West Coasters can watch along in real time.

Depending on your streaming setup, you may also want to consider signing up for HBO through an existing service. You can tack it onto your Hulu account, giving you access to the network’s entire library—including every episode of Game of Thrones—plus a curated selections of clips broken down into “Shocking Deaths,” “Fiercest Duels,” and “Worst Accent Drifts.” (That one’s a joke but please consider it, Hulu!) Or you can add it as a channel on Amazon Prime. Or through the Roku Channel, why not! The main benefit here is being able to stay within the app you’re already using, instead of having to hop around. Either way, all of these options still score you access to HBO Now.

Not fully caught up yet? No worries. We have recaps aplenty, going back years and years. Here’s the one for last week’s episode; dare you to find another that works in T. S. Eliot. For the more forward-looking among you, here’s a trailer for episode three, when the plot promises to finally move forward.

A reported 54 million people pirated the season 8 Game of Thrones premiere. But to watch the show in real time—and support the people who made it; those CGI dragons don’t come cheap—you’ll want to go through official channels. Besides, there’s less than a month until the finale. You can always cancel when it’s done. Valar morghulis!