How to Watch the SpaceX Inspiration4 Launch 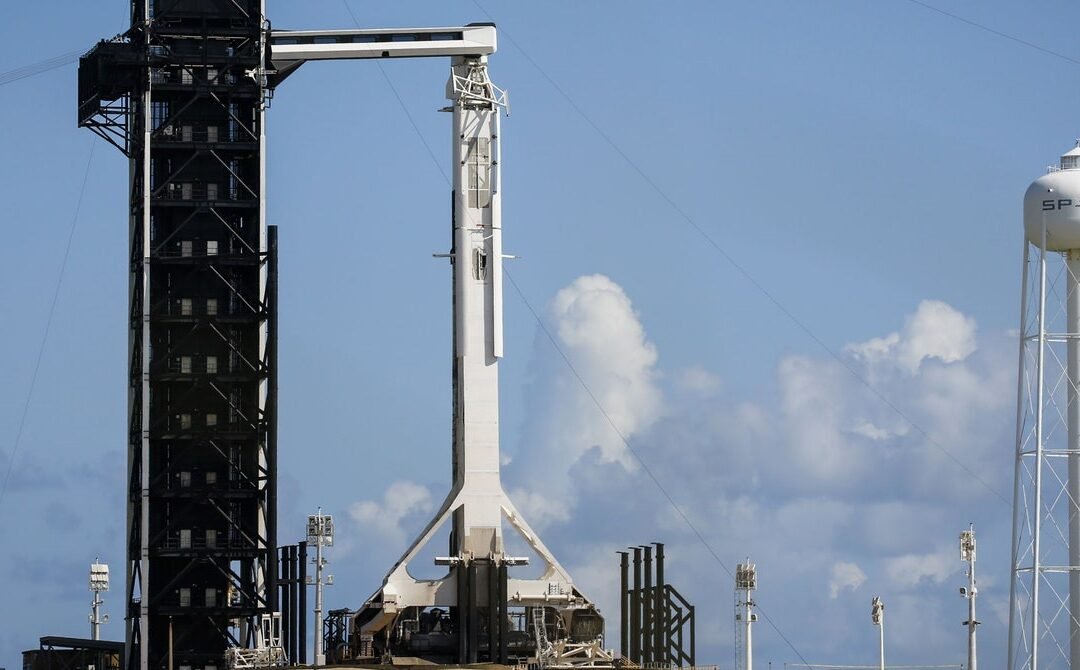 On the Florida coast, at Launch Complex 39A at NASA’s Kennedy Space Center, the SpaceX team is readying the historic Inspiration4 mission for liftoff. It will be the first all-private, all-civilian spaceflight into orbit. The four crew members—Jared Isaacman, Sian Proctor, Chris Sembroski, and Hayley Arceneaux—have trained intensely for this day, although none of them are professional astronauts. SpaceX’s Crew Dragon craft has previously ferried NASA astronauts to and from the International Space Station, but everyone aboard this flight is traveling as a guest of Isaacman, the billionaire CEO of Shift4Payments, who paid for all four seats and played a part in selecting the other passengers through a series of contests. (You can read more about the selection process and the mission here.)

The Inspiration4 crew have a five-hour launch window that opens at 8:02 pm Eastern on Wednesday night. If the weather cooperates and all systems are go, the team will blast off on their Falcon 9 rocket, and in a little more than eight minutes their space capsule will be propelled into orbit. They’ll fly about six times higher than Richard Branson and Jeff Bezos did during their edge-of-space jaunts earlier this summer, and stay in orbit for approximately three days.

As early as Saturday evening, the Dragon spacecraft will descend toward Earth and splash down at one of several possible landing sites off the Florida coast, where a SpaceX team will be waiting for them, ready to take the new astronauts ashore.

SpaceX’s webcast of the launch will go live at about 4 pm Eastern time on Wednesday, September 15, about four hours before the launch window opens. SpaceX’s preview coverage will include features on the crew and their lead-up activities. You can stream it below or on the SpaceX website.

Weather condition forecasts have recently been upgraded from 70 percent to 90 percent favorable, so a launch tonight seems likely. But if they have to scrub tonight’s attempt, they’ll try again tomorrow. Their backup five-hour launch window starts Thursday, September 16, at 8:05 pm Eastern.