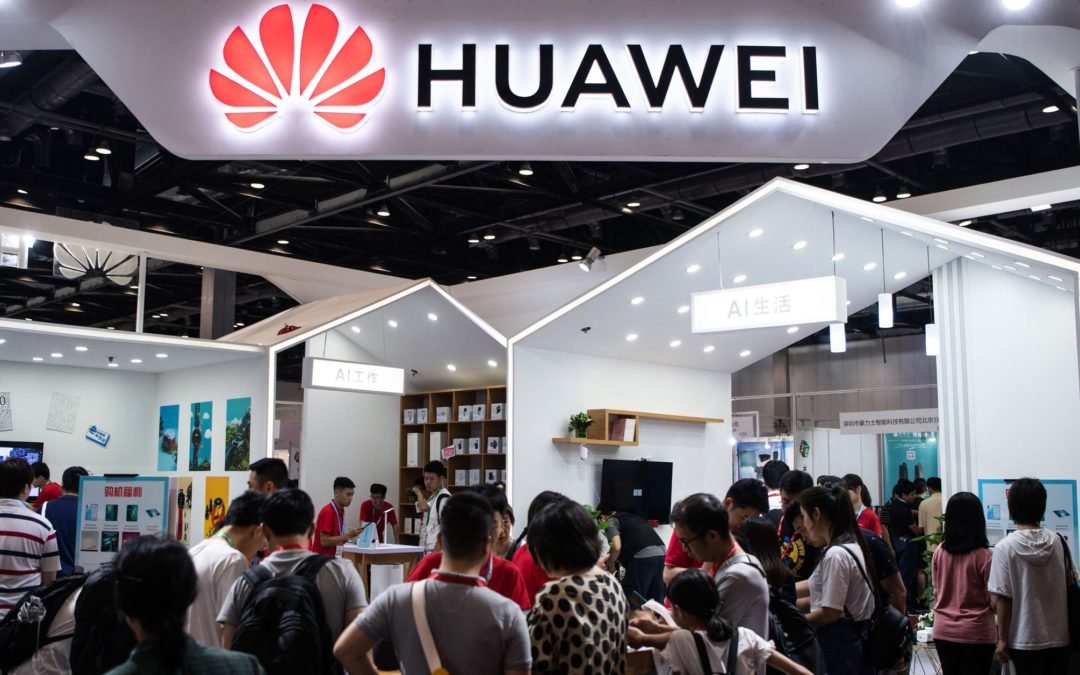 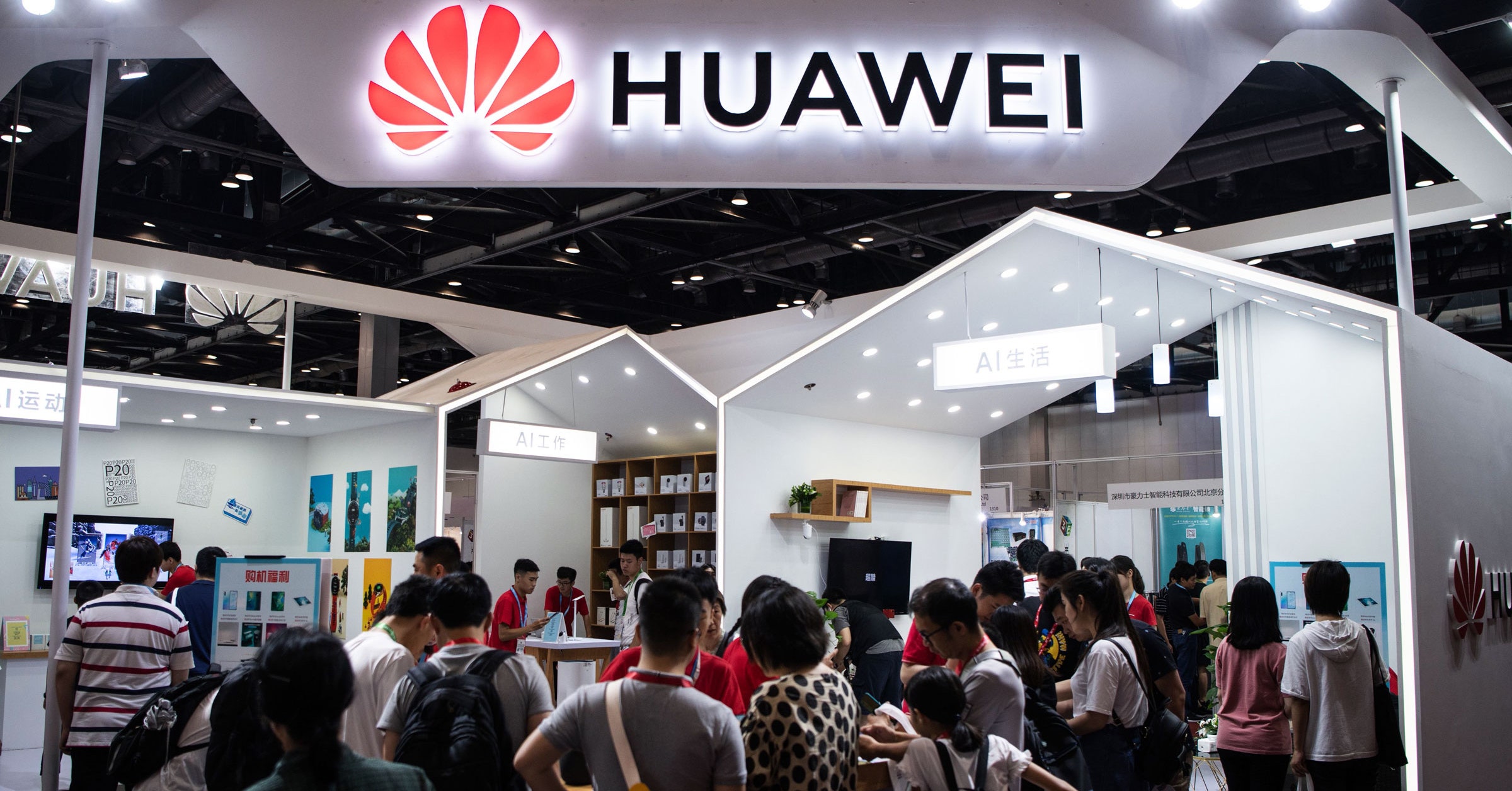 Amid ongoing tension with the US government, Huawei put a good face on its half-year earnings report last week. The Chinese telecom giant touted a 23 percent increase in year-over-year revenue for the first six months of 2019, a contrast from recent woes including the arrest of CFO Meng Wanzhou in Canada last December, and President Trump barring most sales by US companies to the country in May. Underpinning the tension are accusations that the company spies on users and clients for the Chinese government, a charge that Huawei has repeatedly denied.

Behind the headline revenue number, though, the financial results suggested that Huawei’s smartphone business, in particular, is suffering from US hostility. American makers of chips and software curtailed sales to the Chinese company after Trump announced the sanctions in May, though the administration last month said it would allow sales to resume in cases “when there is no threat to national security.”

Huawei is not publicly traded and doesn’t release detailed financials. But some analysts said the limited information available suggests Huawei’s global smartphone shipments didn’t grow at all in the second quarter, compared with the first, as reported by TechCrunch. And that figure masked a decline in Huawei’s sales outside China. Market researcher IDC said Thursday that Huawei set a quarterly sales record inside China in the second quarter, with 36.4 million phones, accounting for 62 percent of its global sales. Huawei doesn’t sell many phones in the US, but analysts suggested that consumers in Europe and Asia may have shied away from the brand amid the US dispute. Huawei remains the second-largest seller of smartphones in the world, after Samsung, IDC said.

The second-quarter slowdown in international sales was “to be expected, because if the most powerful country in the world declares war on you, your company is going to be affected,” said Elliott Zaagman, a China tech watcher who recently visited Huawei’s Shenzhen headquarters, in an interview. Indeed, Huawei CEO Ren Zhengfei said in June that the US sanctions would reduce Huawei’s sales by $30 billion over two years. On Twitter, Zaagman called “lagging international handset sales” the “most important takeaway” from Huawei’s results.

Joe Kelly, VP of international media affairs at Huawei, agreed that Huawei’s handset sales outside China declined after the US imposed sanctions in May. But he said the stronger China sales helped Huawei’s global smartphone sales rise “against a declining market.” IDC estimated that global smartphone shipments fell 2.3 percent in the second quarter, compared with a year earlier. “Huawei is not just a smartphone company,” Kelly said. “We have a carrier business, and our 5G field has exceeded our expectations.” Kelly said Huawei secured 50 commercial 5G contracts, and shipped over 150,000 base stations. “The consumer business is maybe threatened more, but the carrier business continues to perform strongly during the first half of this year,” Kelly said.

Huawei could continue to enjoy robust domestic growth, Zaagman said, “because the country and the party are rallying around them.” But he said sales outside China are crucial, both to the company, and the Trump administration. “That’s what the US government is more worried about. It’s what’s going to determine Huawei’s global reach and impact.”

Huawei’s international sales might rebound if the US allows key suppliers such as Broadcom and Google—maker of the Android operating system used on Huawei phones—to resume shipments under special licenses. Adam Segal, director of the digital and cyberspace policy program at the Council on Foreign Relations, believes those licences will be granted. However, he doesn’t think it will reverse all the damage done by the dispute. “Huawei will still have the threat hanging over them. They have seen the writing on the wall.”

Segal said the US sales ban, even if it proves temporary, will accelerate Huawei’s efforts to develop its own technology, including chips and an operating system. “The US has weaponized their dependence on American tech, in chips, OS, and other areas,” he said. “So Huawei will work to eliminate it so they are not vulnerable in the future.” Segal said it “remains uncertain” whether Huawei will launch its own operating system; if it does, it may struggle to gain traction because “apps and software developers already exist around Apple and Android. And that could be hard for Huawei to reproduce.”

That sentiment was echoed by Paul Triolo, a technology analyst at risk consultancy Eurasia Group. “Chinese users are very sophisticated and require a high level of functionality at the cutting edge. They are not going to settle for something that is just good enough even though it is from a Chinese vendor,” Triolo said. He estimates it will take Huawei at least a year to create a mobile operating system, and then it will need to recruit developers to create apps.

Despite such potential challenges, Jeffrey Towson, a business professor at Peking University believes “Chinese tech companies, including Huawei, are 100 percent committed to no longer being dependent on the US for core technology. And as China has the world’s largest smartphone and e-commerce businesses and market, why should they use American operating systems?”