I Treated My Unhealthy Gaming Obsession … With More Games 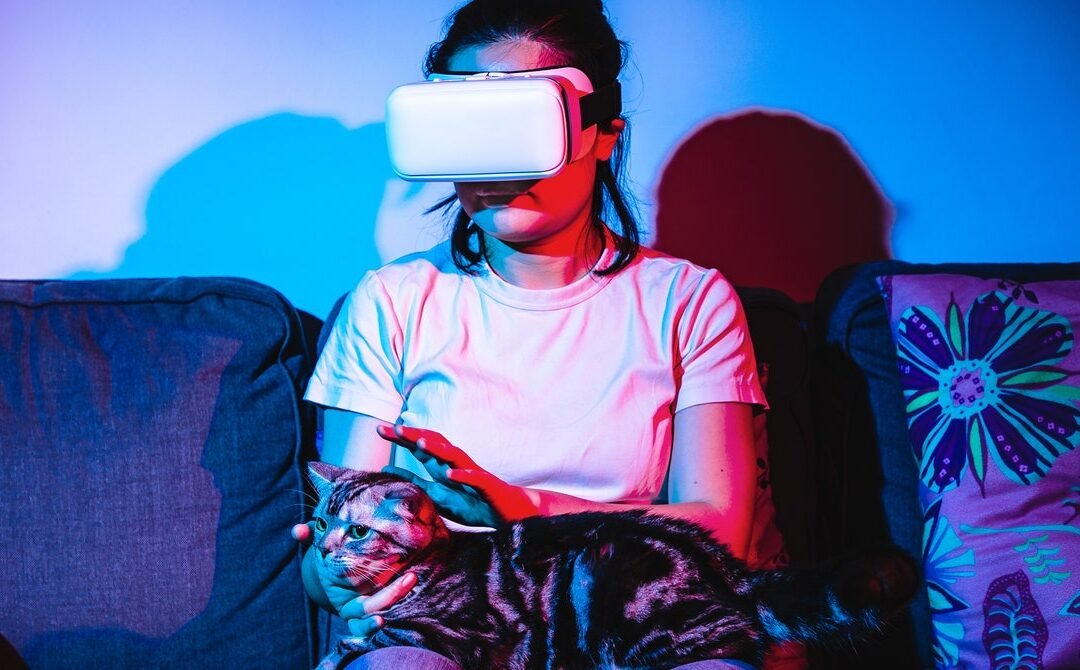 However, if we continue the argument that games may not be an addiction risk directly, but instead a symptom of a wider problem or other underlying mental health issues, then could you argue the same for alcohol and drugs?

“If you were to mix heroin secretly into someone’s food,” Ferguson says, “over time they would develop the addiction maybe without even noticing it until it was too late. There are physiological mechanisms that will cause the addiction. You get a lot of people who are addicted to caffeine and wake up every day and need a coffee or Pepsi. And they can’t function without it and have gained a tolerance, so they need more and more coffee to get the kick. If they try to stop, they’ll get headaches, fatigue, and be irritable. There isn’t this equivalent in gaming when it comes to the concept of tolerance and withdrawal.”

This was heartening to hear, since I’ve used games to break addictive patterns in my life. The biggest problem I have is checking my phone for emails. If left unchecked, that can lead to screen use late at night, on weekends, or when I’m supposed to be on holiday.

Take this article: As soon as I sent the pitch, I turned off my computer and picked up my BittBoy (a retro handheld game console) to play 10 minutes of Tetris Attack on the Super Nintendo (I set a timer). It supplies me with the dopamine “reward” I was expecting from an immediate email reply. It means I can forget about the email and then resume work. But is there any science behind my novel habits?

“The easy answer is that, yes, you can absolutely do games as a reward,” says Ferguson.

“It’s a complicated situation, as dopamine does lots of things, but you will see dopamine levels spike right before you do something exciting. It’s like when you get to the front of the queue at Space Mountain at Disney World after an hour-long line. And that could be exactly like receiving an email from a really good pitch.”

Ferguson then tells me that dopamine levels raise about 50 to 100 percent when you play a game for the first time, and that’s a totally normal response to any pleasurable activity: from eating pizza to having sex (compare that to methamphetamine use, which can that raise levels by 1,300 percent). By contrast, dopamine-wise, it’s fine to play a game, and you won’t have the same regrets afterwards from eating pizza or (maybe) from sex.

Level Up With the Games Newsletter

Sign up for the latest gaming tips, reviews, and features, in your inbox every week.

I do worry about how gaming affects young minds, as my 4-year-old daughter has just started playing with my iPad. I fear that she could develop an unhealthy relationship with games, the way I did, and the way her grandmother did. Sarah Coyne, associate director of the School of Family Life at Brigham Young University, allays my fears.

“There’s so much research on the positive uses of video games,” she says. “How it can help with social relationships and mental health and cognitive problems.”

“Video games are a really powerful tool and you can use them for good or for bad,” she continues. “And so you want to make sure that whatever you’re doing is really working for you. If you’re too restrictive with kids, then they rebel and then just want the restricted content and kind of the forbidden fruit type of idea.”

Coyne says there’s not much research into the effects of having a parent who misused gaming as a hobby, but the one advantage I have is that my mother played games that weren’t violent. That’s the kind of game I favor, especially puzzle games that offer a cerebral experience and the joy of solving problems.

“If you’re playing mindful video games, or video games that connect to you or help you think about the world, it’s going to have a dramatically different effect to Grand Theft Auto,” Coyne says.