I’m a Ukrainian Official. Here’s What We Need on the Digital Front 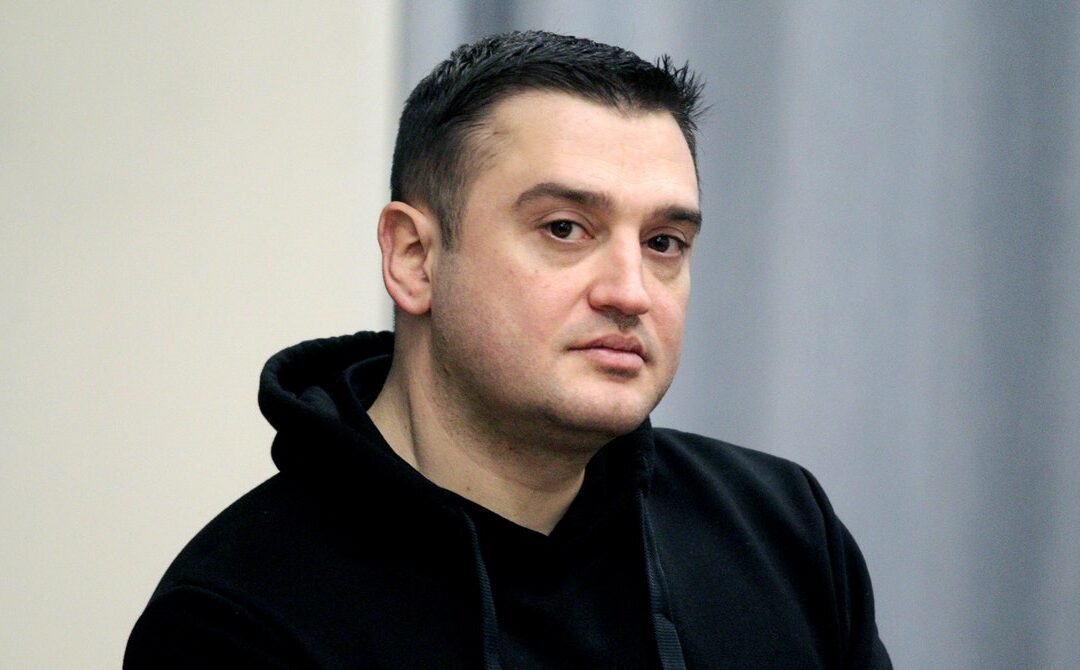 By now, it should be clear that Russia must be sanctioned for its unlawful invasion of Ukraine. As Ukrainians fiercely resist the occupation, we must urge international technology companies to take the drastic actions necessary to isolate the aggressor and stop Russia’s state propaganda across different platforms—as well as limiting its participation in the global technology ecosystem.

Russia’s disinformation narratives, many of which are still spreading through social media platforms, put the lives of Ukrainians at risk. As a result, Instagram has begun to tag the profiles of Russian propaganda media, and Meta and YouTube have blocked some media created by Russian state propagandists. In response to these actions, Russia has banned independent media platforms, including Facebook. To oppose the dissemination of truth about the Russian invasion of Ukraine, Russia’s parliament passed a law imposing a prison term of up to 15 years for intentionally spreading “fake” news about the Russian military.

For the past two years, Ukraine’s technological focus has been on becoming a digital state, with the ambitious goal of transforming Ukraine into a large European IT hub. But we now have a new technological goal: to impel Russians to doubt their state propaganda and protest against their government officials.

The Ukrainian government has sent requests to companies such as Google, Apple, Mastercard, Visa, and Paypal asking them to block their services in Russia. Our actions are not directed against peaceful Russians. We strive only to make the Russian people aware of the real state of affairs, such that they stand up to the dictatorship of Putin.

The initial results are promising, and a number of companies have already taken the corresponding action. In the last week alone, Apple stopped selling its products in Russia, and YouTube blocked all Russian state media channels in Europe. The Google Play store has also suspended those outlets’ apps across the continent. Microsoft and Adobe announced the suspension of all of their new product sales and services in Russia, and IBM, Cisco, SAP, and Netscout stopped all business operations in the country. The entertainment industry in Russia is also changing. Netflix refused to air Russian state TV channels, and Spotify closed its offices in Russia and restricted Russian state-sponsored shows. In addition, Disney, Sony, and Warner Bros. halted film releases in Russia.

Sanctions imposed by companies in financial services are particularly effective. Apple Pay and Google Pay are unavailable to many Russians. PayPal and Payoneer shut down their services in Russia, and Visa and Mastercard have suspended all financial operations in the country. These are the measures that we looked forward to the most. These sanctions strike irrevocably and could lead to the downfall of Putin’s regime.

But more needs to be done. After recent events in Ukraine, Russia cannot be part of the global IT ecosystem. We urge the world to stop funding tech companies that are native to or have a presence in Russia. Although Russia is not necessarily a world leader in tech, companies within the Kremlin’s control are dangerous and should feel the full effects of the sanctions. According to Pitchbook data published by the Wall Street Journal, in 2021 American investors participated in 20 deals involving startups with some operations in Russia, while investors in the European Union participated in 36. Every startup based or operating in Russia must be aware that it will not be able to increase profits because access to venture capital is closed to it. With or without the intention to do so, Russian companies sponsor bloodshed in Ukraine through their taxes.

On behalf of the people of Ukraine, I want to thank every company and country for their decisive actions against the aggressor and for billions of donations that will be used to rebuild a free, democratic, and successful Ukraine. We ask the whole world to keep supporting us.