Industry Must Team up With Government to Keep America on Top 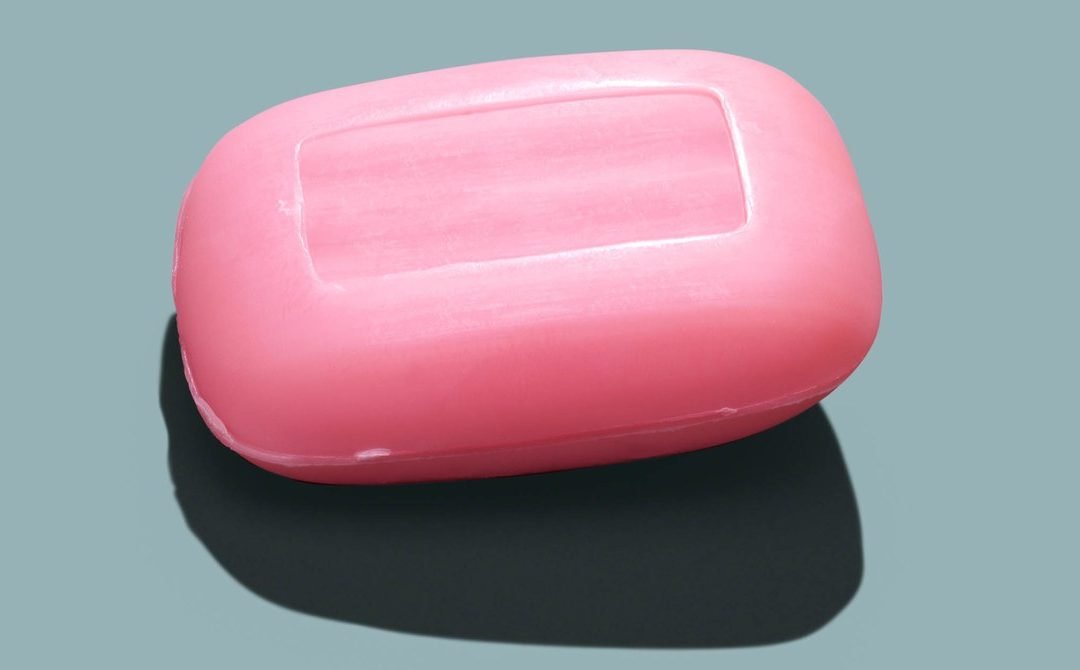 The idea of “government” is generally not an inspirational notion. It doesn’t naturally come to mind when considering business concepts such as, say, return on investment. Or invention. Or creativity. Or the future.

But it should. The United States government has provided the growth and innovation engine for leading American industries as diverse as agriculture, electronics, nuclear energy, biotechnology, and aviation.

Today, however, there are more challenges than ever to American leadership in innovation, science, and technology, and consequently, to American life as a whole. Answering these threats depends upon the proactive and sustained engagement of the private sector with government.

Sarayu Srinivasan is a venture capitalist, operating executive, and founder. Srinivasan is currently a White House Presidential Innovation Fellow detailed to the National Institute of Standards and Technology, where she is a senior adviser and private sector/venture capital expert working on the Cross-Agency Priority Goal Lab-to-Market. She is based in Washington, DC.

The federal government has touched nearly every advance of modern life. It does this by filling a critical gap in the often lengthy, always uncertain innovation process, funding research and technology in areas of experimental and societal importance. Between 1971 and 2006, 88 percent of the most important innovations, as ranked by R&D Magazine, grew from federally supported research.

These federal innovations are often too early for traditional investment or venture capital, the financing most associated with high growth and innovation. Consequently, the government often takes on the earliest and greatest capital and entrepreneurial risk, funding and developing the discoveries that eventually fuel the markets of tomorrow. An example of this is the Small Business Innovation Research and Small Business Technology Transfer programs (collectively known as America’s Seed Fund) that for more than 30 years have awarded $43 billion to entrepreneurs and innovators, including early financing for giants like Qualcomm and Symantec, and underwriting the LASIK surgery and 3D printing markets.

With an expansive and broad mission, a rich ecosystem continually replenished by talent and resources, and an absence of funding, return, or time pressures, the federal government can fearlessly undertake investment, no matter how speculative or far away the commercial outcome of the R&D may be.

The end result of those dice rolls are astonishing. From the foods we eat, like blueberries, cranberries, and Roma tomatoes, to the medical miracles that sustain us, like MRIs, heart monitors, and vaccines; from solar panels, microchips, and advanced batteries that power our lives, to cordless innovations without which we couldn’t imagine our lives today; from GPS technology that helps us find our way in the physical world, to Google that helps us navigate the virtual one, federally funded R&D was there first.

If in the past week you used bar soap, drank water, put a baby in super-absorbent diapers, microwaved food, duct-taped or superglued anything, took a digital photo, drank orange juice from concentrate, opened canned food, wore aviator glasses, or purchased anything with a barcode, you were the beneficiary of federal innovation.

One surprising example of the prevalence of federal largesse is Apple, the ubiquitous poster child of high design, rebellious entrepreneurial spirit, and individual genius. Apple benefited not only from the broader federal-R&D-driven computer and internet revolutions, but also from generations of specific scientific breakthroughs carried out by scores of federally supported contributors across government, nonprofits and academia. Apple also received early financing via SBIC, made use of an assortment of federal R&D for development, and benefited from tax and trade policies. In fact, there is not a key iPhone technology that didn’t benefit from federal, state, or military funding, including the internet, communication technologies, software protocols, the touchscreen, battery technologies. and the voice-activated assistant. Without federal support, Apple would arguably not exist today.

Some of the most courageous entrepreneurial capital, currently totaling $150 billion annually, originates from government. That financing explores questions no one else is exploring, providing the foundation on which markets are built. It has underwritten our attempts at solving the greatest challenges of our age, such as eradicating malaria, as well as realizing our loftiest dreams, such as landing on the moon. It has encouraged boldness in exploration and discovery, and it underpins American prosperity, strength, and vibrancy.

Federally funded innovation is a domestic strength, natural resource, and national asset. But like many dynamic things, it must be cultivated to realize its potential.

While the United States has been the world leader in innovation since World War II, our technological leadership today is tested on a scale like never before.