Infinite AI Interns for Everybody 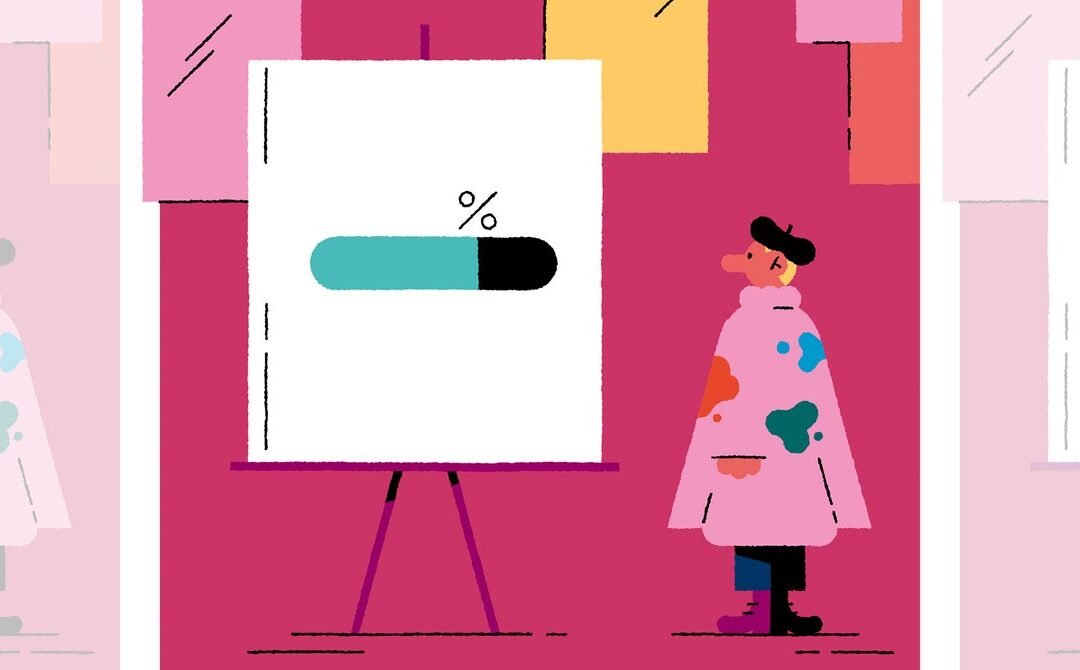 Robert Solow, the Nobel Prize–winning economist, famously said in 1987 that you can see the computer revolution everywhere but in the productivity statistics. I predict 2023 is the year that finally changes, thanks to artificial intelligence. By the end of 2023, AI will be fast becoming one of the most important factors of production in the global economy.

It’s true that the history of AI is largely a history of disappointment: hype followed by “AI winters,” in which both talent and funding abandon the discipline. But this time, thanks to the deep learning revolution, it really is different.

In 2023, we’ll see ordinary people, everywhere, enjoy the power of AI at their fingertips. What might this look like? Let’s say you need to create a marketing brochure for a new geography that your company is entering. Trained on the data set of all the material your firm has ever created, your AI assistant creates three options for you within minutes—each beautifully written and illustrated. They’re not perfect, yet, but what used to be a weeklong project becomes the work of a couple of hours.

That’s just an example, but the critical point is that AI is on the cusp of giving us all superpowers. You will have the ability to generate an email or memo in your own voice (or anyone else’s for that matter) in seconds. You will be able to create photorealistic art—or even video—with a few bullet-points of instructions. You will be able to answer arbitrary scientific questions by having the AI “read” entire corpuses of academic literature. You will be able to delegate your bookkeeping and accounts to an AI algorithm.

Some of this innovation will come from the usual suspects, like DeepMind and OpenAI. OpenAI has already released GPT-3 (a program which generates natural language) and DALL-E (which creates images from text) in beta, but we can expect these tools to be widely available soon. Excitingly, though, there’s also a new generation of startups that are demonstrating that you don’t need a billion-dollar budget to get to the cutting edge of AI. Take Midjourney or Stability AI, applications which produce results that rival DALL-E, or Causaly (disclosure: I’m an investor), which allows scientists to find new causal relationships in life sciences with natural language questions. Then there is a growing list of new AI startups with impressive backers and more general ambitions, like Anthropic (an AI safety and research firm), Conjecture (which seeks to keep damaging factors such as racial bias out of AI), and Keen Technologies, which was founded by computer science legend John Carmack.

This is not a prediction about artificial general intelligence, still less about AI “replacing” humans. It’s hard to overstate, though, the impact of freeing up billions of hours of human labor and making creativity and knowledge too cheap to meter. I fully expect this to unleash a huge wave of entrepreneurship. Just as the advent of the internet gave every startup a vastly scalable distribution engine, the era of AI superpowers will give every startup a vastly scalable production engine. Tech analyst Benedict Evans said in 2018 that one way of thinking about AI is that it it’s like giving every company infinite interns. In 2023, those interns will be world-class copywriters, illustrators, and more—perhaps scientists, data analysts, or even negotiators.

What would you build with a million such “interns” in the cloud, available on demand, 24/7, and at close to zero marginal cost? In 2023, we can expect thousands of entrepreneurs to show us.