Inside a Ferrari Hypercar, Lyft’s IPO, and More Car News 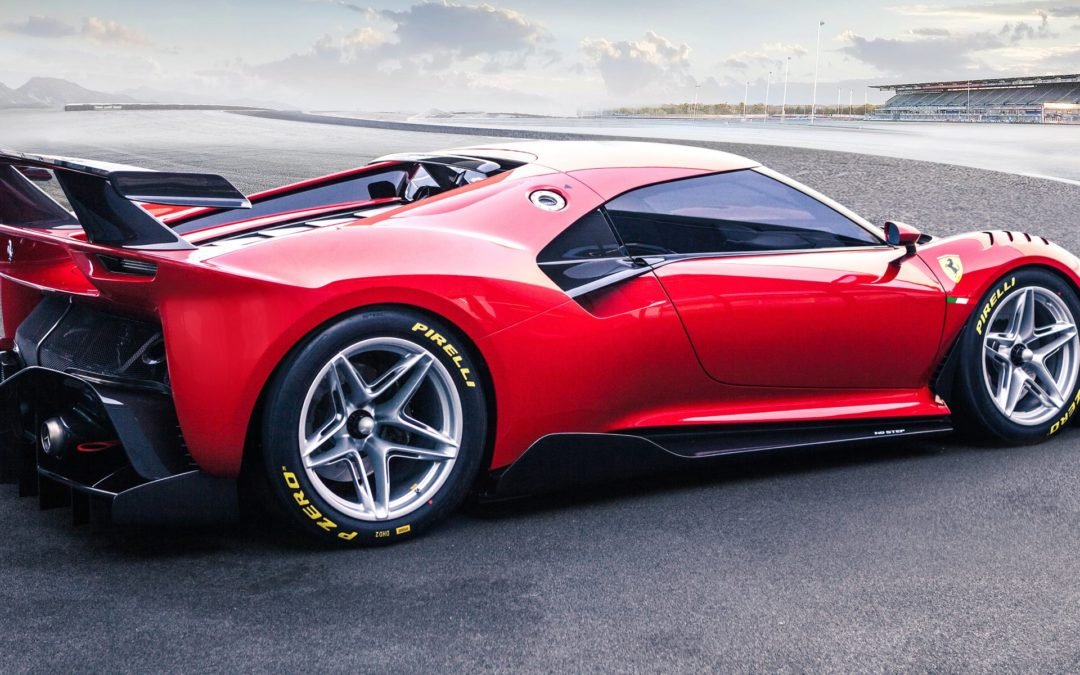 Let the unicorn feast begin! On Friday, ride-hail galumphed onto the markets with the opening day of trading for little bro Lyftt. (Big rival Uber is reportedly on its way to its own IPO.) Lyft had a strong first day of trading, reaching a share price high of $87.24 before sliding to $78.29 at market’s close. Now the big question, which will answer itself in the weeks and months to come: How do investors feel about the prospect of the mustachioed company actually making money? How about the gig economy at large?

Still, plenty of transportation interestings were happening off Wall Street this week. We took a look at the current state of automotive software safety standards, and talked to people wondering how self-driving cars might fit into the mix. We reminded ourselves that self-driving cars aren’t going to be driverless for a while, and about the role of remote drivers in the ecosystem. We drove a Jeep Gladiator, the company’s adorably tough mini-pickup.

It’s been a week: Let’s get you caught up.

Dress Rehearsal of the Week

Porsche promises its first all-electric sports car, the Taycan, will hit the market at the end of the year. Which means it’s time for the fun stuff: test drives! This week, the German automaker said it will have tested the Taycan on 3.7 million miles of road before its official launch, in the snows of Sweden, the heat of the UAE (up to 120 degrees Fahrenheit!), and the chill of Finland. More details on the Taycan’s testing regime here.

The amount of dough Lyft lost last year, according to a filing submitted to the SEC in early March. For more stats on the ride-hail company, and to help you understand its IPO this week, check out these five charts.

News from elsewhere on the internet
Uber acquires Middle Eastern rival Careem for $3.1 billion, though the deal needs regulatory approval and may not be finalized until the end of the year.

Recode points out: “To bet on Uber—as is increasingly clear with this Careem purchase—is to bet not on Uber but on a global ride-hailing spoke model in which San Francisco-based Uber Technologies, Inc is merely the hub.”

Lyft rings in its IPO with a “City Works” pledge, investing $50 million or 1 percent of profits (whatever’s bigger) in city infrastructure, clean energy tech, and transportation access for disadvantaged communities. Anthony Foxx, the former secretary of transportation and Lyft’s current chief policy officer, clarified to WIRED that this doesn’t necessarily mean Lyft will write $50 million in checks—”Some of it will be in-kind,” he said—but that it will continue its current work on those three target areas in close partnership with cities.

Essential stories from WIRED’s canon
Via 1998: “How the beer company that created the first Internet IPO is shaking up the stock market.”