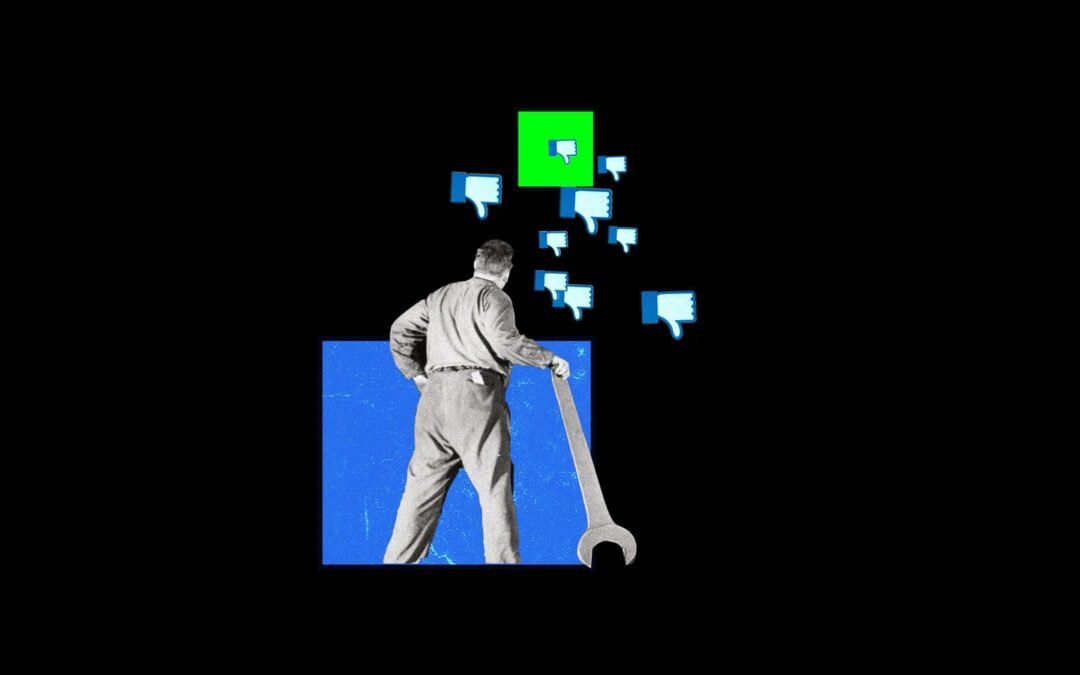 On October 5, a former member of Facebook’s civic misinformation team named Frances Haugen testified before Congress. In her nearly two years at Facebook, Haugen said, she had consistently seen the company prioritize growth over all else, to the detriment of its users and society at large. It had long ignored the warnings of its own researchers about the platform’s potential harms. And she had gathered thousands of pages of internal documents—now collectively known as The Facebook Papers—to prove it.

The documents were disclosed to the Securities and Exchange Commission and were provided to Congress in redacted form by Haugen’s legal counsel. The redacted versions have been reviewed by a consortium of news organizations, including WIRED.

The Wall Street Journal has already published a series of stories based on some of these internal reports. But the documents in their totality are most notable for the window they provide into Facebook’s repeated failings: how employees identified potential solutions to deep-seated problems and went unheard; how some of those same researchers left the company deeply disillusioned; how the downsides of growth at all costs were felt most acutely in developing nations.

The following stories capture those themes, drawing from the posts and reports of Facebook employees themselves. Given the sheer volume of documents—and the ripples already felt at Facebook and beyond—they’re likely far from the last word. As WIRED and others continue to sift through the tranche, expect more revelations to come, along with whatever reverberations may follow.

The “badge posts” of the company’s former researchers offer the parting thoughts of the disillusioned.

Human reviewers and AI filters struggle to police the flood of content—or understand the nuances in different Arabic dialects.