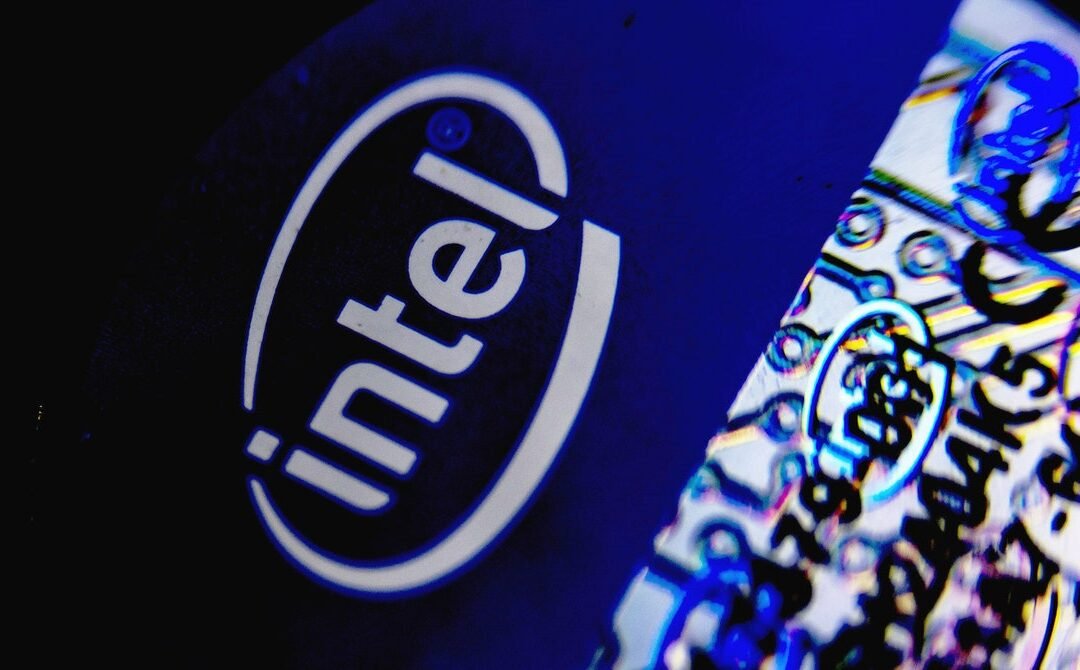 Intel has spent the past few years lurching from one misstep to another and even had to outsource the manufacturing of its latest chips to one of its biggest rivals.

Now, in order to recapture its former glory, the company is betting it can execute a series of tricky manufacturing shifts. But it’s also hoping that a rebranding campaign will convince people that it isn’t so far behind the competition after all.

Intel CEO Pat Gelsinger laid out a road map for several generations of chips at an event Monday. It includes new technologies designed to help the company compete with TSMC, a Taiwanese chipmaker that currently makes the most advanced and high performance computer chips, as well as Samsung in South Korea. The road map includes a timeline that will allow executives—and outsiders—to measure Intel’s progress.

In an early sign of success, Intel said Qualcomm and Amazon had agreed to be customers for its new foundry business, where Intel will manufacture chips for other companies; Intel said it will begin making chips for those companies in 2024. Gelsinger had announced plans for the foundry business in March, shortly after he rejoined the company where he was once CTO. However, in an embarrassing measure of how the company has fallen behind, Intel also plans to outsource the manufacturing of its most advanced chips to TSMC.

Gelsinger said Intel will adopt a new naming scheme for coming generations of chips. Currently, chipmakers refer to new chipmaking processes or “nodes” using a nanometer scale, with Intel currently using what’s known as a 10-nanometer process and TSMC using what it calls a 5-nanometer process.

The nanometer scale once referred to the actual size of a transistor gate, with continued shrinkage guaranteeing better performance. (A nanometer is one-billionth of a meter; a human hair is 50,000 to 100,000 nanometers thick.) One of Intel’s founders, Gordon Moore, famously stated in 1965 that progress in chipmaking could be measured by the ability to shrink roughly twice as many transistors onto a chip every two years.

But the nanometer scale no longer refers to actual distances on a chip, and Intel and others say that its current chips perform like those made on TSMC’s 7-nanometer process. It plans to adopt a naming scheme that reflects this, with a new version of its 10 nanometer due this year called Intel 7 that the company says will deliver 10 to 15 percent better performance per watt of power. The generations beyond that, to come in 2023 and 2024, will be called Intel 4 and Intel 3.”

“There’s always the question of where the marketing ends and where the engineering begins, but this is grounded very deeply in engineering reality,” Gelsinger told WIRED ahead of Monday’s announcement.

“This is all great but the danger is going to be they stick their neck out and it goes wrong again.”

Stacy Rasgon, an analyst with Bernstein Research, says the technical road map presented by Gelsinger seems promising but it will ramp up pressure on the company to execute. “This is all great but the danger is going to be they stick their neck out and it goes wrong again,” he says.

Intel made a series of blunders under its previous leadership. The company was slow to adapt to the shift to mobile computing, which saw it lose market share to Arm, which makes blueprints for energy-efficient chips used by companies including Apple, which uses Arm-based chips for the iPhone, the iPad, and some Macs.

Intel was also caught off guard by the rise of artificial intelligence. Nvidia, a “fabless” chip company, capitalized on this trend with chips specialized for AI computations. Nvidia overtook Intel by market capitalization in July 2020.

On the manufacturing side, Intel was slower than TSMC to adopt the latest method for etching features into silicon, known as extreme ultraviolet lithography (EUV). Monday, the company said it would ramp up use of EUV, and had secured the first next-generation EUV machine from ASML, a Dutch company that is the only maker of EUV machines. The initiative will be costly, because each EUV machine costs around $120 million.