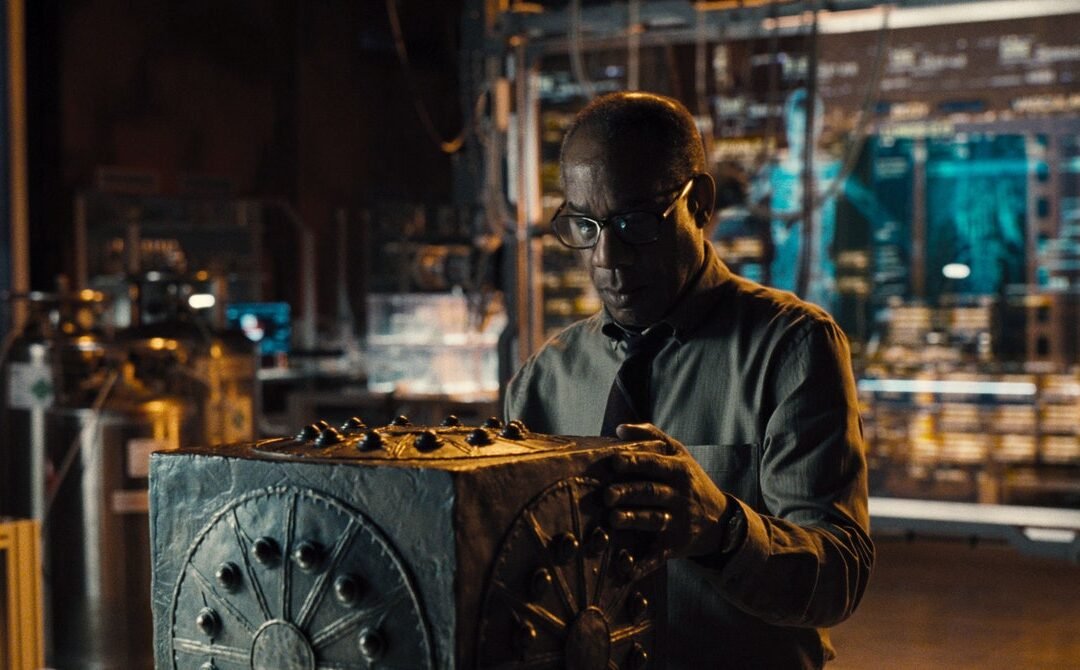 A quick (as possible) history lesson: Back in 2017, as he was coping with the sudden death of his daughter, Zack Snyder stepped away from directing Justice League. The film was meant to unite major DC Comics superheroes Batman, Superman, and Wonder Woman with newcomers like Aquaman, Cyborg, and the Flash. Avengers director Joss Whedon came in to finish the film, which came out later that same year to lukewarm reviews. But among Snyder adherents, rumors persisted that the director of Watchmen and Batman vs. Superman had in fact completed his own version of the movie before departing. This elusive “Snyder cut” of Justice League gained the status of myth—and turns out, we now know, to have been sort of true. Some version survived on the filmmaker’s laptop, and a fully reborn, four-hour-long iteration dropped yesterday on HBO Max.

For quite some time, Snyder’s die-hard fans demanded‚ often through aggressive and toxic tactics, to see this version of the film, as if it were water being kept from their parched lips. There were #ReleaseTheSnyderCut Twitter campaigns, airplanes flown over Comic-Con International with “Release the Snyder Cut” banners. Gal Gadot (Wonder Woman) and Ben Affleck (Batman) tweeted their own support. This went on for years—so long that the conversation almost stopped being about whether Snyder’s version was superior and more about whether or not fans had a right to see it.

Streaming changes everything. In 2018, WarnerMedia, the company that operates both HBO and Justice League studio Warner Bros., announced plans for the streaming service that would become HBO Max, and these things demand content to attract subscribers. A four-hour movie with a built-in, uncompromising, and surefire audience? Yes, please. “Since I got here 14 months ago, the chant to #ReleaseTheSnyderCut has been a daily drumbeat in our offices and inboxes,” Warner Media Entertainment chairman Robert Greenblatt said in a statement announcing the release last May. “Well, the fans have asked, and we are thrilled to finally deliver.”

It couldn’t have been delivered at a time more different than the one into which the #TheSnyderCut was originally born. In 2017-2018, the Trump presidency was still young; the effects of organized social media campaigns were only just beginning to come to light. Now, not only is the power of the internet even greater, the value of one single movie is even smaller. Covid-related theater closures have crushed box office revenue, and while stay-at-home orders have helped bring streaming service subscriptions to more than 1 billion globally, the importance of any one movie’s release can’t be anything more than a distraction from the global pandemic, racial injustice, and senseless, horrific death filling newsfeeds. Back in 2018, fans were losing their minds over the very idea of a Snyder cut—doing things that seem extremely disproportionate now that the film is finally out.

In other words: It’s just a damn movie.

Yes, I realize that by devoting this column to said film somewhat negates the argument I just made, but I only bring it up because, as I hit play on Zack Snyder’s Justice League on Thursday, the only question I really had was, “Is this going to be worth it?” Because it’s the it that has changed. I don’t mean, was it worth the additional $70 million Warner Bros. reportedly poured into the new version? (The one that existed on Snyder’s laptop is not the one now on HBO Max.) But was it worth the energy poured into maintaining a social media campaign for three years? Worth harassing critics? What would have happened if those fans had dedicated their time to something else? Has WB now taught fans that bad behavior will be rewarded?