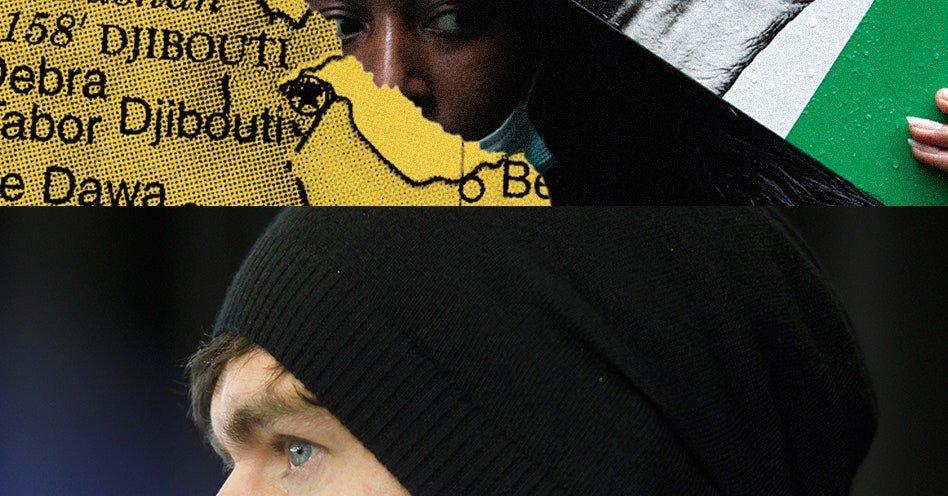 In November 2019, Twitter CEO Jack Patrick Dorsey tweeted from the airport in Addis Ababa, Ethiopia, that he would be moving to “Africa” for up to six months in 2020. His high-profile monthlong tour of the continent, where he visited Nigeria, Ghana, South Africa, and Ethiopia, had come to an end, and the billionaire was feeling wistful. “Africa will define the future (especially the bitcoin one!)” he wrote. Covid would thwart his journey, though in 2020 he did get around to hanging with Jay-Z in the Hamptons, and Hawaii, and on a yacht, and in January 2021 he reportedly mulled whether to ban Donald Trump from Twitter while vacationing in French Polynesia. Then, two years and two days after he declared he would make his messianic second coming to Africa, Dorsey stepped down as CEO. We never learned where in “Africa” he may have meant. We do know that his hubris and failures in three of the four countries he initially visited will have a significant impact on his legacy in the continent.

To the West, Twitter under Dorsey’s reign from 2015 to 2021 often looked like an acidic, hate-fuelled, raging dumpster fire. But what westerners got was Twitter’s platinum version. It’s the version made by people who take their civic problems seriously because those problems are theirs too. Misinformation, hate speech, and manipulation on the platform is much worse in my corner of the world and Dorsey’s legacy in Africa is even more neglectful and hypocritical than his legacy in the Western world.

In April 2021, close to 15 years after Twitter had been live on the continent, the company announced it would open its first physical presence in Africa, a regional headquarters in Accra, Ghana. “Twitter is now present on the continent,” Dorsey tweeted beside an emoji of the Ghanaian flag. Yet its presence is flimsy. The job openings Twitter listed in Accra were overwhelmingly in advertising, engineering, and communications. It remains unclear how many people from its Trust and Safety or platform integrity teams Twitter plans to send. In fact, Twitter’s policy management team for sub-Saharan Africa is based in Europe. Like Google and Facebook before them, it quickly became clear that this new development would barely involve helping Africans defend free speech or push back against authoritarian governments. Twitter’s Africa HQ is not about Africans. It is effectively a colonial outpost, erected to ensure that the data and money Twitter was extracting from the continent was sustained. And the limits of this office would be tested time and time again later in the year as Twitter was used to sow discontent around several African countries.

Dorsey treated Nigeria in particular as a relationship of convenience. In 2020, many Nigerians applauded his tweets calling to donate to efforts to end a state regime of police brutality (#EndSARS). But his championing of this was inconsistent as at the same Twitter seemed to ignore repeated calls from Nigerian journalists, researchers, and activists to flag or ban many scams and misleading claims about #EndSARS and other abuses that were running rampant on the platform. Then, just two months after Twitter’s African office opened, Nigerian President Muhammadu Buhari banned Twitter in the country for four months. This was after the platform deleted one of Buhari’s tweets for violating the platform’s policy on abusive behavior, but a spokesman for the president was quick to note the ban was about much more than the tweet. “There has been a litany of problems with the social media platform in Nigeria, where misinformation and fake news spread through it have had real world violent consequences,” the spokesperson emailed Bloomberg. “All the while, the company has escaped accountability.” It’s uncomfortable to agree with an authoritarian’s spokesperson, but he had a point.

Perhaps nowhere in Africa has Dorsey’s Twitter failed more than in Ethiopia. As in Nigeria, the platform finds itself in a hard spot with an authoritarian government that has regularly carried out internet disruptions amid an escalating civil war. Last month, the platform announced that it was disabling its trending feature throughout Ethiopia, ostensibly to quell threats of harm. “Inciting violence or dehumanizing people is against our rules,” the company explained in a tweet. “We hope this measure will reduce the risk of coordination that could incite violence or cause harm.” This is bizarre, backward reasoning. Make no mistake: Though Dorsey would never explicitly admit it, removing the trending section was an admission of guilt. Twitter realized it could not manage the rate at which it was amplifying hateful content. But instead of acknowledging that it had designed the Trends algorithm to be easily weaponized and make hate speech highly transmissible, or noting it would make deliberate efforts to improve the feature, it effectively blamed Ethiopians (for using the feature as designed). Here, too, Twitter has borrowed from the colonialist playbook: Blame the harms the colonialists have inflicted on Africans on the Africans.

There’s a trend to Twitter’s trends problem; it’s also harming Kenyans. In my own research with the Mozilla Foundation, I’ve explored how Twitter’s trending algorithm has helped allow a disinformation-for-hire industry to thrive in Kenya, and for Kenyan journalists to suffer wave after wave of attacks. When the Pandora Papers implicated Kenya’s president for having millions of dollars stashed in offshore accounts, propagandists exploited Twitter to diffuse public outcry. When I’ve reported my findings to Twitter, the best the platform has done is it’s typical whack-a-mole approach, suspending or delete a smattering of the offending accounts I and my fellow researchers identified but providing no clarity on what, if anything, it would do to prevent propaganda from continuing to spread.