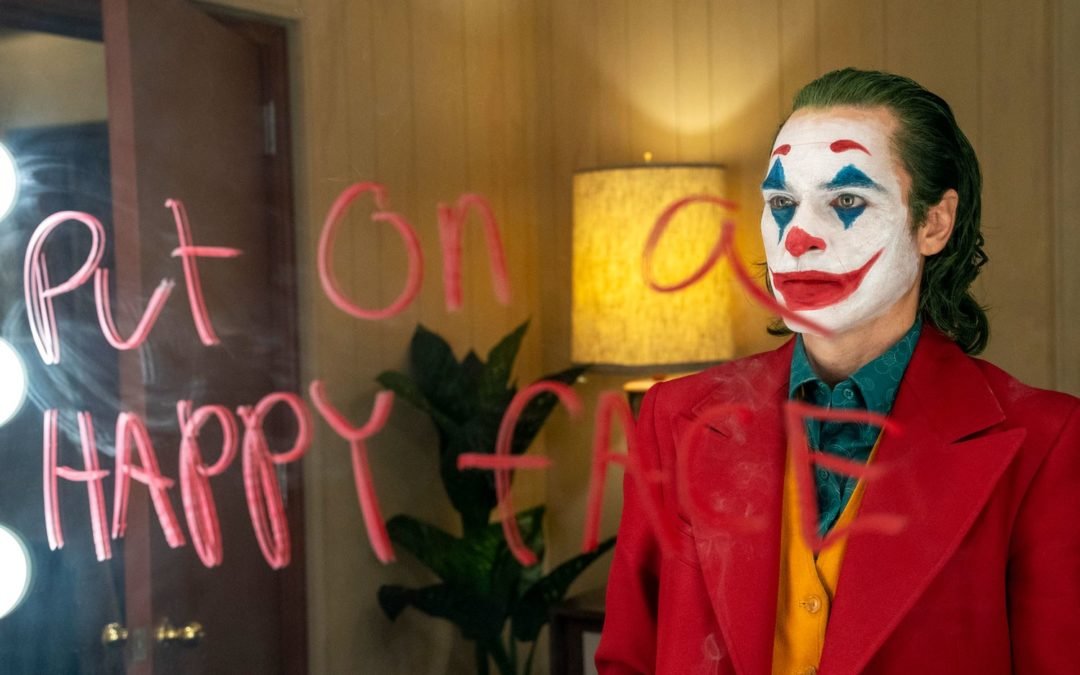 Good day and welcome to this Monday’s edition of The Monitor, WIRED’s pop-culture news roundup. So, what’s the haps? Welp, Joker just grinned his way to a huge opening weekend at the box office. Also, there are a lot of new trailers to watch. Here. We. Go!

Joker Made $96 Million at the Box Office

In an only-maybe-kinda surprising twist, Warner Bros.’ Joker nabbed a cool $96 million at the domestic box office last weekend. That figure gives the film the biggest October opening of all time, beating out the record previously held by Venom. Who’s laughing now?

Netflix’s The Irishman Is Getting a Broadway Run

Director Martin Scorsese’s The Irishman—Netflix’s big Oscar hopeful for this year—won’t be coming to big theater chains, but it will be going to Broadway. The streaming giant just announced that the movie will have a theatrical run at the Belasco Theater before going out to Netflix subscribers. Because the company pushes for shorter theatrical runs, big theater chains like AMC and Cinemark won’t show it. So it will screen for 26 days at places like iPic and Alamo Drafthouse instead. The Irishman will play from November 1 until December 1 at the Belasco and will hit Netflix on November 27.

Fans haven’t seen anything of Rick and Morty since the show ended its third season in October 2017. Since then, they’ve been patiently waiting for more. This weekend, their patience paid off when Adult Swim dropped a trailer for the show’s next season, set to debut November 10. This trailer only mentions five episodes, even though the show was renewed for 70 back in May 2018. Maybe the network is really pacing them out? Enjoy those 14 very short seasons, everyone!

All the New York Comic Con Trailers You Missed

Oh yeah, right! This past weekend was also New York Comic Con, which means a ton of new trailers dropped. Look below for new clips from The Expanse, Picard, Riverdale, Star Trek: Discovery, and more.