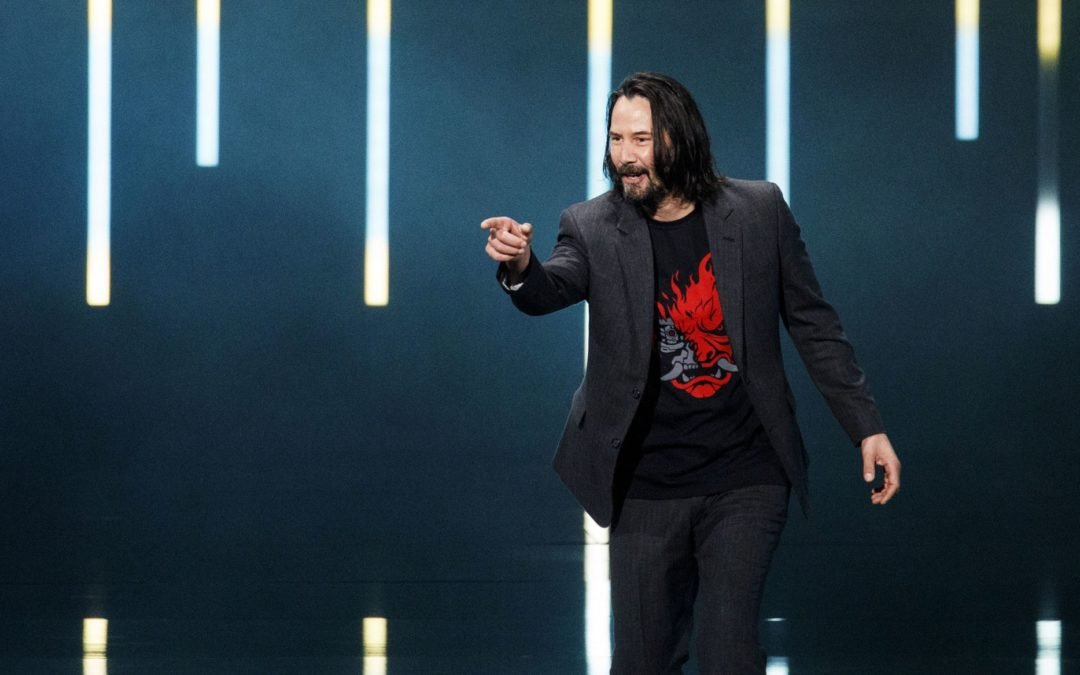 Keanu Reeves left the internet breathless, hackers stole photos of travelers and license plates, and we have advice on how to ditch those annoying robocalls. Here’s the news you need to know, in two minutes or less.

Want to receive this two-minute round up as an email every week day? Sign up here!

Hackers got into a border agency database of traveler photos

Hackers were able to breach a subcontractor of the US Customs and Border Protection, gaining access to photos of travelers and license plates. The CBP hasn’t released information on exactly how bad the hack is—which is deeply troubling on its own—but aside from the obvious danger of having your photos in the hands of hackers, it will also add a new element to the debate on how much facial recognition software the government should be allowed to use.

Keanu Reeves had quite a weekend

At yesterday’s E3 conference, Keanu Reeves surprised attendees with a special announcement: he himself will be in the forthcoming game Cyberpunk 2077, due out next April. Needless to say, as with anything Keanu Reeves is involved with, the internet went nuts.

Last year, investigators were able to use information from genealogy sites like GEDmatch to catch the infamous Golden State Killer. Since then the same technique has been used in at least 50 other cases. But this week will mark the first time one of these cases has gone to trial. It will put the strategy on the court room stage, and a judge will decide if this kind of evidence is enough to put someone away for life.

There is one thing that Democrats and Republicans, or even Raptors and Warriors fans, alike can come together to hate, and that thing is robocalls. But there’s good news: You can stop them. Download filtering apps, block individual numbers that call you, add yourself to the do not call registry, and more. Our security writer put together a guide to stopping those obnoxious all-day pocket vibrations.

Yes, the famous Instant Pot brand has come out with a blender of their own, and our reviewer says it’s an excellent addition to your kitchen—with the right cookbook. Instant Pot’s new blender isn’t just for smoothies, it’s for cooking too, which will make it more useful in your daily life but requires the right recipes to really get the most out of.

Forget the Bahamas. China’s cruises are where it’s at.

This daily roundup is available via newsletter. You can sign up right here to make sure you get the news delivered fresh into your inbox every weekday!