Kombucha Cultures Could Be the Key to Better Water Filters 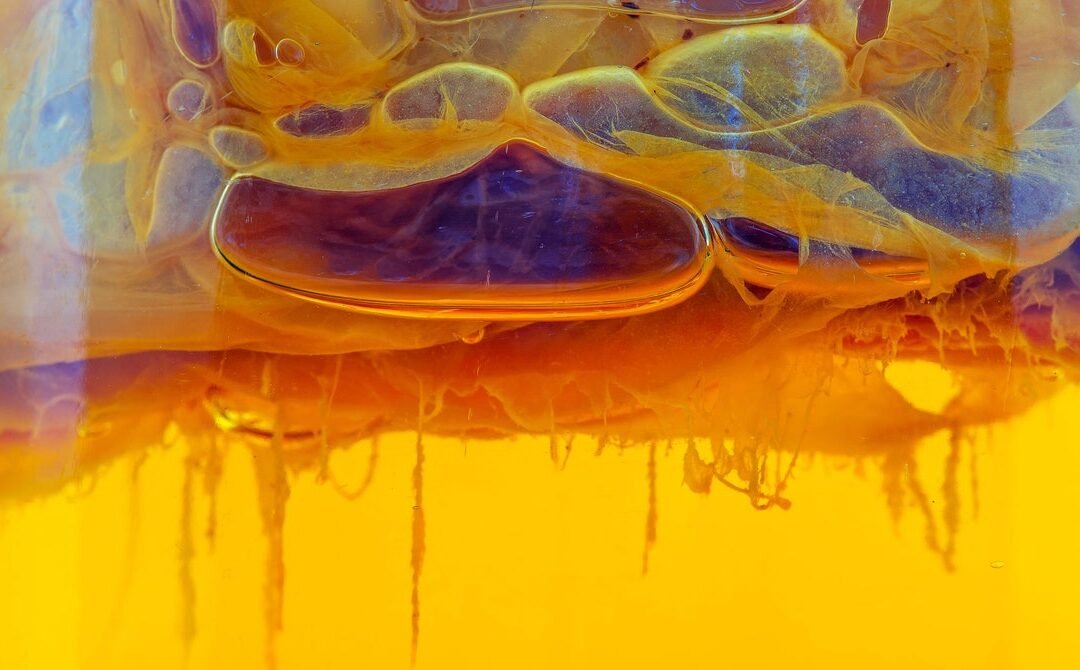 The refreshing kombucha tea that’s all the rage these days among certain global demographics might also hold the key to affordable, environmentally sustainable living membranes for water filtration, according to a recent paper published in the American Chemical Society journal ACS ES&T Water. Experiments by researchers at Montana Technological University (MTU) and Arizona State University (ASU) showed that membranes grown from kombucha cultures were better at preventing the formation of biofilms—a significant challenge in water filtration—than current commercial membranes.

As we’ve reported previously, you need three basic ingredients to make kombucha. Just combine tea and sugar with a kombucha culture known as a SCOBY (symbiotic culture of bacteria and yeast). The culture is also known as the “mother,” tea mushroom, tea fungus, or Manchurian mushroom. (Kombucha tea is believed to have originated in Manchuria, China, or possibly Russia.)

Whatever you call it, it’s basically akin to a sourdough starter. A SCOBY is a firm, gel-like collection of cellulose fiber (biofilm), thanks to the active bacteria in the culture creating the perfect breeding ground for yeast and bacteria. Dissolve the sugar in non-chlorinated boiling water, then steep some tea leaves of your choice in the hot sugar water before discarding them.

Once the tea cools, add the SCOBY and pour the whole thing into a sterilized beaker or jar. Then cover the beaker or jar with a paper towel or cheesecloth to keep out insects, let it sit for two to three weeks, and voilà! You have your own home-brewed kombucha. A new “daughter” SCOBY will be floating right at the top of the liquid (technically known in this form as a pellicle).

Beyond its popularity as a beverage, kombucha holds promise as a useful biomaterial. For instance, scientists at MIT and Imperial College London last year created new kinds of tough “living materials” out of SCOBYs that could one day be used as biosensors. These materials could help purify water or detect damage to “smart” packing materials. The scientists couldn’t use the wild yeasts typically used in kombucha because the yeasts are difficult to modify genetically. Instead, the researchers used lab-grown yeast, specifically a strain called Saccharomyces cerevisiae, or brewer’s yeast. They combined the brewer’s yeast with a bacteria called Komagataeibacter rhaeticus (which can create a lot of cellulose) to create their “mother” SCOBY.

That team was able to engineer the cells in the yeast to produce glow-in-the-dark enzymes that could sense pollutants and then break them down after detection. One of their prototype materials senses the pollutant estradiol, while another can detect luciferase, a bioluminescent protein. Any number of other strains can be swapped out to achieve different functional properties.

And now we have the possibility of SCOBY-based water filters. According to the authors of this latest paper, contaminated drinking water has been linked to 2,000 deaths of children globally each day. Commercial polymer-based filters are compact and versatile, and they can strain off many dangerous contaminants, including bacteria, parasites, and even some viruses. However, the pores of these filters eventually become clogged, decreasing the rate of filtration and water flow, thanks to the accumulation of clays, oils, minerals, and bacterial biofilms. The latter are especially persistent and difficult to remove once they form. Scientists are developing materials, methods, and chemical treatments to combat the adhesion of biofilms to the filters. But perhaps a more promising strategy would be to focus instead on developing materials that inhibit bacterial growth. That’s where the kombucha SCOBYs come in.