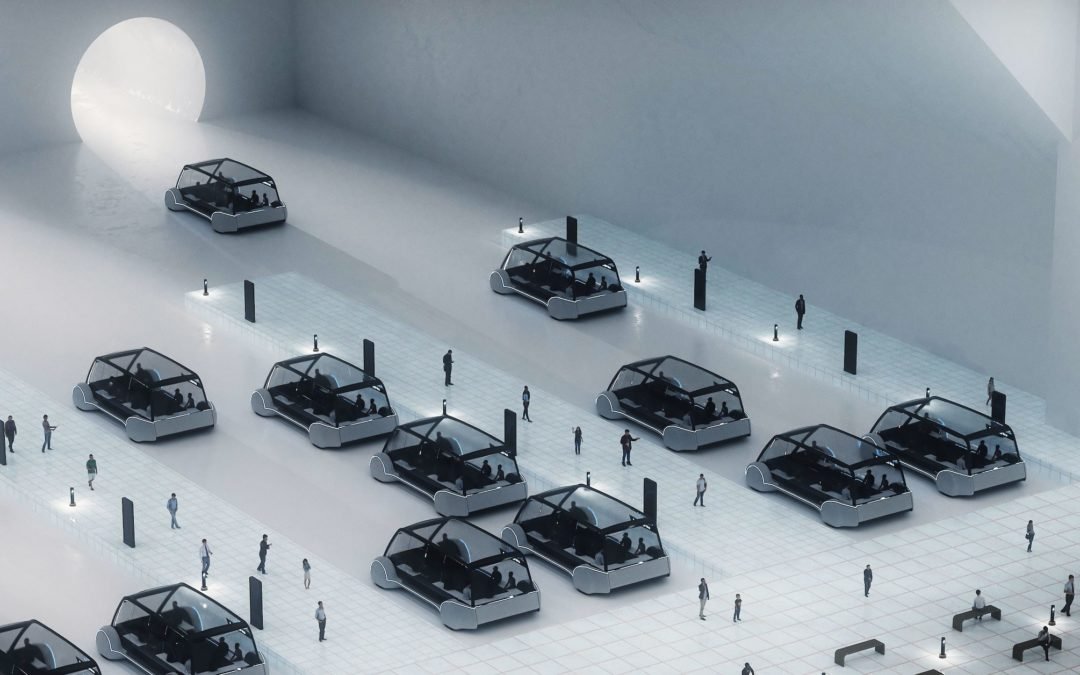 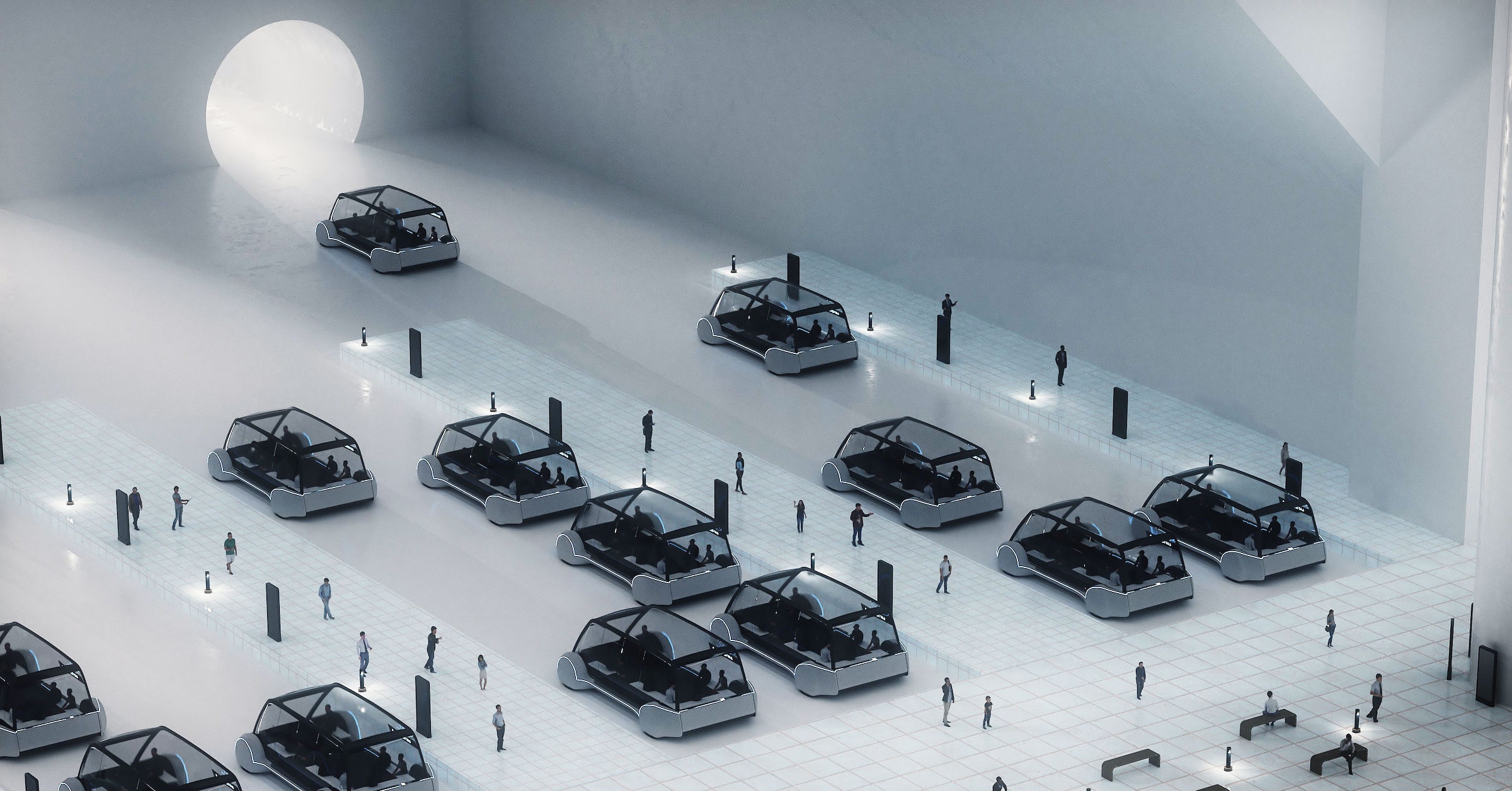 Since Tesla and SpaceX CEO Elon Musk joke-tweeted the Boring Company into existence two and a half years ago, the fledgling tunneling tech company has dug one (test) hole, in the parking lot of SpaceX’s suburban LA headquarters; participated in at least one high-profile press conference with the mayor of Chicago; promised Dodgers fans it would make it easier to get to their seats; been sued by at least two neighborhood groups in Los Angeles (they did not want tunnels near their homes); and completed at least two very lengthy and official environmental review for projects in Maryland and LA.

But never has the Boring Company had a paying customer. Until now. Late Wednesday, the board of directors of the Las Vegas Convention and Visitors Authority voted to grant a $48,675,000 contract to the Boring Company to build a 0.83-mile, three-station version of the company’s Loop mass-transit system inside of Vegas’ sprawling, revamped convention center, which is currently under construction.

As previously outlined by BoCo, the Loop system is made up of 8- to 16-passenger battery-powered autonomous electric vehicles, built to shoot people from station to station at speeds of up to 150 mph. This Las Vegas system is slated to transport at least 4,400 passengers per hour between the center’s new exhibit and south halls, about a 20-minute walk by foot.

The Boring Company has also pledged to build an escalator or elevator system for each of the three stations, pedestrian entrances and exits, tunnel lighting, power and video surveillance systems, a control room, and cell phone, Wi-Fi, intercom, and ventilation systems. The convention center hopes to time the opening of the Loop with the 2021 Consumer Electronics Show.

Las Vegas Mayor Carolyn Goodman was the only board member to vote against granting the Boring Company its bid. During the bidding process, Goodman had asked fellow board members to consider a more expensive proposal from another company, Doppelmayr. “Doppelmayr has been in existence for 125 years,” Goodman wrote in a letter, according to the Las Vegas Sun. “They already have projects here that are operating successfully. The Boring Co. is 3 years old and has yet to deliver a final package on anything.” Goodman’s office did not immediately respond to a request for comment.

Tunnel engineering experts have cast doubt on the Boring Company’s ambitious plans. Musk, who has made destroying traffic congestion one of his (many) missions, aims to speed up tunnel boring by a factor of 10 and reduce costs by a factor of 15, in part by reducing the diameter of its tunnels and automating parts of the boring process. But critics wonder whether the Boring Company can pull off projects as cheaply as promised. It has yet to show off a purpose-built tunnel boring machine, though Musk has previously said it would begin to assemble one this year. And in December, when the Boring Company opened up its 1.1-mile Loop prototype in its Los Angeles test tunnel, riders said the trip was bumpy, and it hit top speeds of only 50 mph.

Musk, moreover, is not the world’s biggest fan of deadlines. “Sometimes, I’m not on time,” he told Tesla investors last month. “But I get it done.”

According to a contract posted by the Convention Center’s board prior to Wednesday’s vote, the Boring Company agreed to a number of provisions, just in case it fails to complete its work. The contract requires it to take out a payment recovery bond, which would repay the Convention Center Authority if BoCo does not complete its project. The Boring Company would also have to shell out approximately $1.6 million to “close and secure” an unfinished project. According to the contract, the company would receive just over half of its payment after construction is completed, 70 percent after testing and commissioning, and the full payment only after it demonstrates it can daily move at least 4,400 people each hour. (It will not, however, be required to “destroy traffic.”)

“Las Vegas will continue to elevate the experience of our visitors with innovation, such as with this project, and by focusing on the current and future needs of our guests,” LVCVA CEO and President Steve Hill said in a statement Wednesday. The Boring Company did not respond to a request for comment.

Other company projects in Los Angeles and between Washington, DC, and Baltimore are awaiting official approvals. Last June, BoCo officially “won” a bid to build a high-speed airport connector in Chicago, but it has yet to sign a contract with a city. (Chicago’s new mayor has signaled she’s not at all in favor of moving forward with the project.)

The Boring Company appears to be staffing up for its push into Sin City. According to its website, the LA-based company is hiring for a handful of Las Vegas positions, including civil engineers, an architect, a crane operator, and a tunnel boring machine operator. Viva Las Vegas; live in Las Vegas.