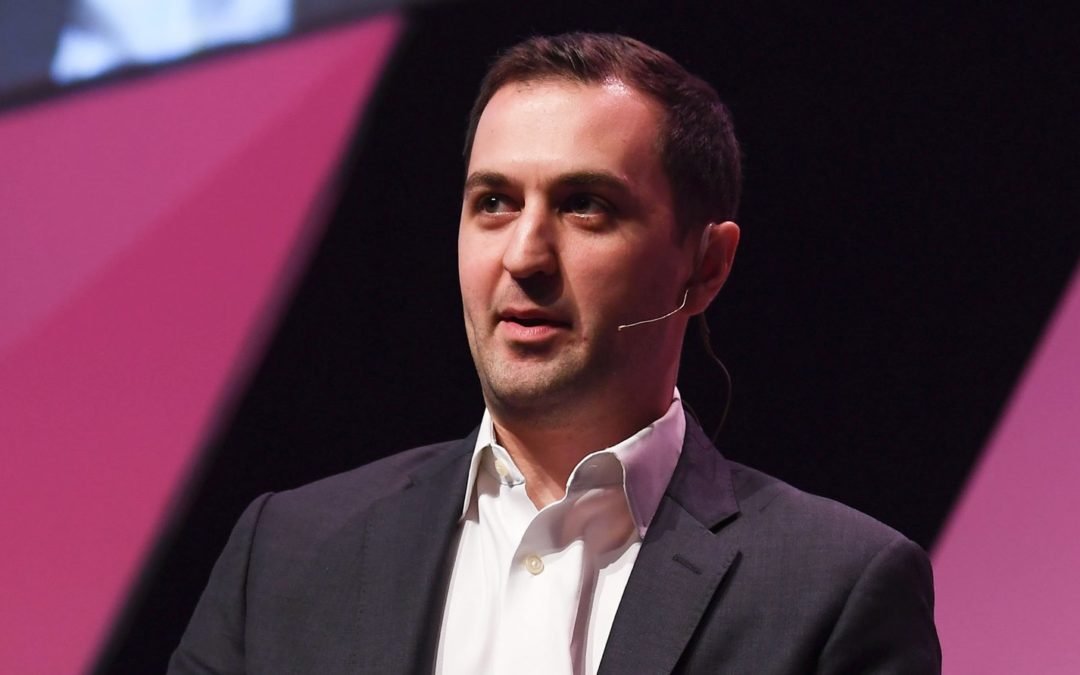 When Lyft filed for an initial public offering in March, its 2018 annual loss—$911 million—no doubt made some prospective investors queasy. Now, its losses have grown. In the ride-hail company’s first quarterly earnings report, it said it lost $1.13 billion in the first quarter of 2019, a 386 percent jump over the same quarter last year. But the figure contained an important asterisk: Lyft said $894 million of the loss could be attributed to stock-based compensation and taxes related to its IPO.

The bleeding will end soon—soon-ish—Lyft executives said on a call with investors. “We anticipate 2019 will be our peak loss year,” said Brian Roberts, the company’s chief financial officer. “We are on day one of a $1.2 trillion market opportunity.”

A few business lines weighed down the company in the quarter, executives said. The company is quicking expanding its bicycle- and scooter-share offerings throughout the US. Lyft expects its revenue per active rider to stay flat through the coming summer months—peak scootin’ time, which might steal riders away from the company’s higher-margin ride-hail services. The company also expects to sink serious money in its driver centers, new hubs where drivers can receive troubleshooting help and reduced-price maintenance services. Roberts said the company expects to “unlock … leverage in 2020,” meaning it will be able to make more—or lose less—on each ride.

Lyft also used its investor call Tuesday to announce new developments in its self-driving vehicle efforts. Since 2017, Lyft has taken a hedge-your-bets approach to autonomous vehicles. It’s developing its own tech in a research center in Palo Alto. And it has formed deals with a bunch of major self-driving tech developers, promising to allow robofleets onto the Lyft platform so riders can hail a self-driving car. Since January 2018, for example, app users in Las Vegas have had the opportunity to hail one of 30 testing AVs in the city, courtesy of the company Aptiv.

Now, Lyft has expanded on a two-year-old relationship with Waymo, Alphabet’s autonomous vehicle company, announcing that, within the next few months, up to 10 testing self-driving vehicles will operate on Lyft’s platform in the Phoenix area. Waymo already operates its own limited, app-based self-driving taxi service in the area, but this is the first time Waymo will operate its vehicles on another platform. Safety operators will sit behind the wheel of these vehicles, to monitor the developing tech. “Waymo is a phenomenal partner, and part of that two-prong strategy,” Lyft President John Zimmer told investors.

Lyft will have another 48 hours to rule the ride-hail market roost. Uber—a bigger international business, with bigger international losses to match—is expected to complete its IPO Friday. The Lyft company line seems to be: NBD. “Competitive pressure in terms of rider incentives has recently receded,” said Roberts, calling the ride-hail business “increasingly rational.” “Our strategy is to win on experience, not price,” he continued. Let’s see what the markets think of that.