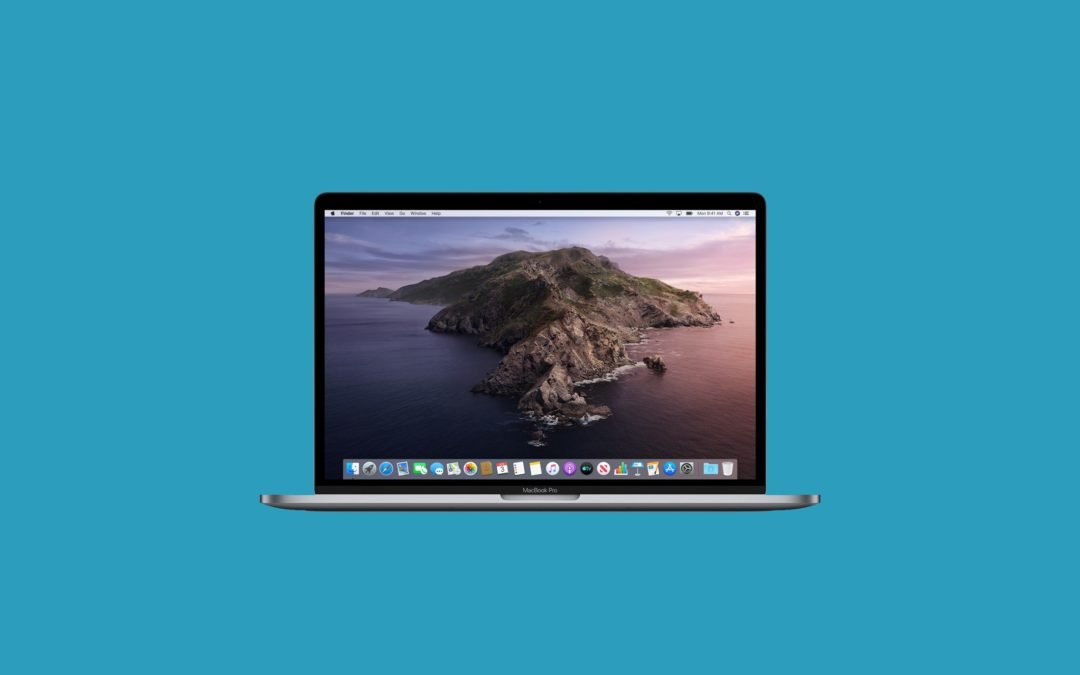 Having been on record as an iTunes hater since 2008, I’d like to take this moment to do a little dance on its grave. Except for one thing: iTunes is not really dead. It’s just back to doing what it was once really good at, which is managing your music. Oh, and it’s been renamed; it’s now just called Apple Music.

Apple has pulled apart iTunes and assigned all its former functions to different apps: Apple Music, Apple TV, and Apple Podcasts. All iDevice syncing now happens in the Finder and, in perhaps my favorite MacOS change in years, when you plug in an iPad or iPhone … nothing happens. Sweet, sweet nothing. Your device will charge and show up the Finder sidebar if you want to interact with it, but no app launches.

Apple Music is tightly focused on your music and nothing else. It looks like iTunes once did before Apple started bolting all kinds of odds and ends onto it. That said, it’s still the most complex of the three new apps, handling your local music library, a music store (which is still called the “iTunes Store”), and Apple Music, Apple’s streaming music service. Each section gets its own place in the sidebar, which means there’s still a lot going on for a music app, but at least it’s all music related and no music features have been removed.

I no longer have a huge iTunes library to run through the upgrade process, but I did do an in-place upgrade with a small library and ran into no problems at all. One important thing to note: iTunes might be gone, but the monolithic iTunes library in the file system is not. Make sure you don’t delete or move that file because all the new apps use it (see Apple’s help page for details). The other slightly confusing thing is that you have to open Music to get the library converted. Until you do that, none of your other media content will show up in Podcasts or TV either.

If you’ve ever used the Podcasts app on iPad, you’ll recognize the new MacOS version. Not only is it a nicely designed podcasts app, it makes a good showcase of how apps from the iPad can be translated to MacOS. The best feature in Podcasts is the search tool, which will now search not just the metadata and descriptions that your favorite podcasters write for each episode, but also Siri-transcribed transcripts of the actual audio. This means if you search for “Gadget Lab” not only will you find the podcast, but also any podcasts that might talk about Gadget Lab, or use the phrase “Gadget Lab.”

The new TV app is where you’ll go to view your purchased items, access any third-party streaming services you’ve paid for, like HBO or Hulu, and find recommendations on what to watch. The app itself looks like it does on Apple TV and iDevices, but the way it handles outside content is different—frustratingly so in some cases.

If you subscribe to a streaming service, say PBS Kids, you might see a PBS Kids channel in the Apple TV channels app offering a subscription as well. These subscription services within the Apple TV app have some great features. They don’t require additional apps or logins, you can share subscriptions between devices, and you can download episodes for offline viewing (something many of these services do not allow in their own apps). But—and this is a big but—you’ll need to unsubscribe from the service and then re-subscribe within in the TV app for this to work. It’s awkward and, honestly, I’m not sure I would have figured it out were it not for our friends at Ars Technica pointing it out. It is a very confusing and un-Apple-like experience.