Marissa Mayer’s Next Act Is Here 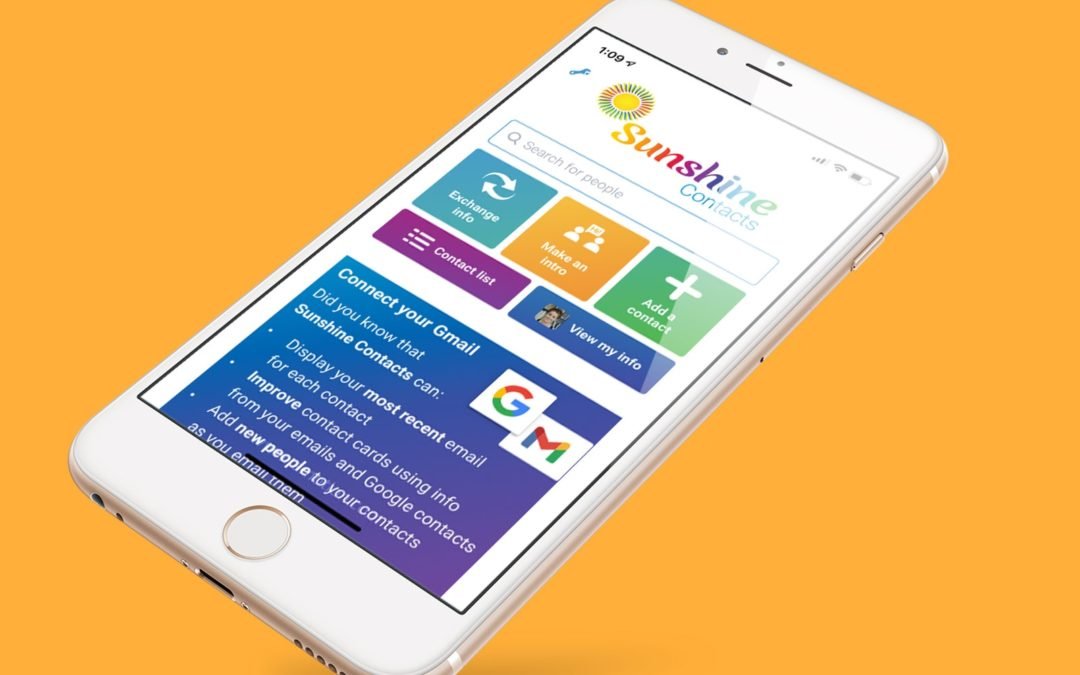 When Marissa Mayer decided to start her own company, after nearly five years as Yahoo’s CEO and 13 years at Google, she turned to her rolodex of contacts. For a startup in its early stages, success often has less to do with what you’re building than who is building it. And Mayer, one of Silicon Valley’s marquee names, had a lot of numbers she could call. There are over 14,000 people stored in her iPhone.

So it’s not surprising that Mayer assembled a fine team at Lumi Labs. Enrique Munoz Torres, her cofounder, has more than a decade of experience in advertising and search products; Rohit Chandra, the head of engineering, has a PhD from Stanford. Like many of the other recruits, they worked with Mayer at Yahoo and Google, and no doubt jumped at the chance to work with her again, in the old Google office that she’d rented for the “good juju.”

Mayer, who was the 20th employee of Google, has spent her career on some of the most iconic products in consumer software. She designed the interface for Google Search, organizing the world’s information, and helped to launch Google Maps, an ambitious project in mapping the entire planet. She was also on the small team that developed Google AdWords, the platform responsible for most of Google’s revenue. At Yahoo, where she became CEO in 2012, she oversaw the acquisition of Tumblr; when she left, in 2017, she reportedly received a $186 million exit package. That, along with her deep connections and star power in Silicon Valley, put Mayer in a position to do whatever she wanted next. She has chosen to make a better address book: an iPhone app for organizing your contacts, using AI.

“It’s crazy that we can have self-driving cars and global facial recognition, but still can’t do simple things like remove duplicates in your contacts,” Mayer said, in an interview this week with WIRED.

Word that Lumi Labs’ first product would focus on contacts was initially reported by The Information last July. After two years and $20 million in capital investments, not to mention Mayer’s own money, that app, Sunshine Contacts, is finally here. Lumi Labs is also rebranding as Sunshine for the launch. 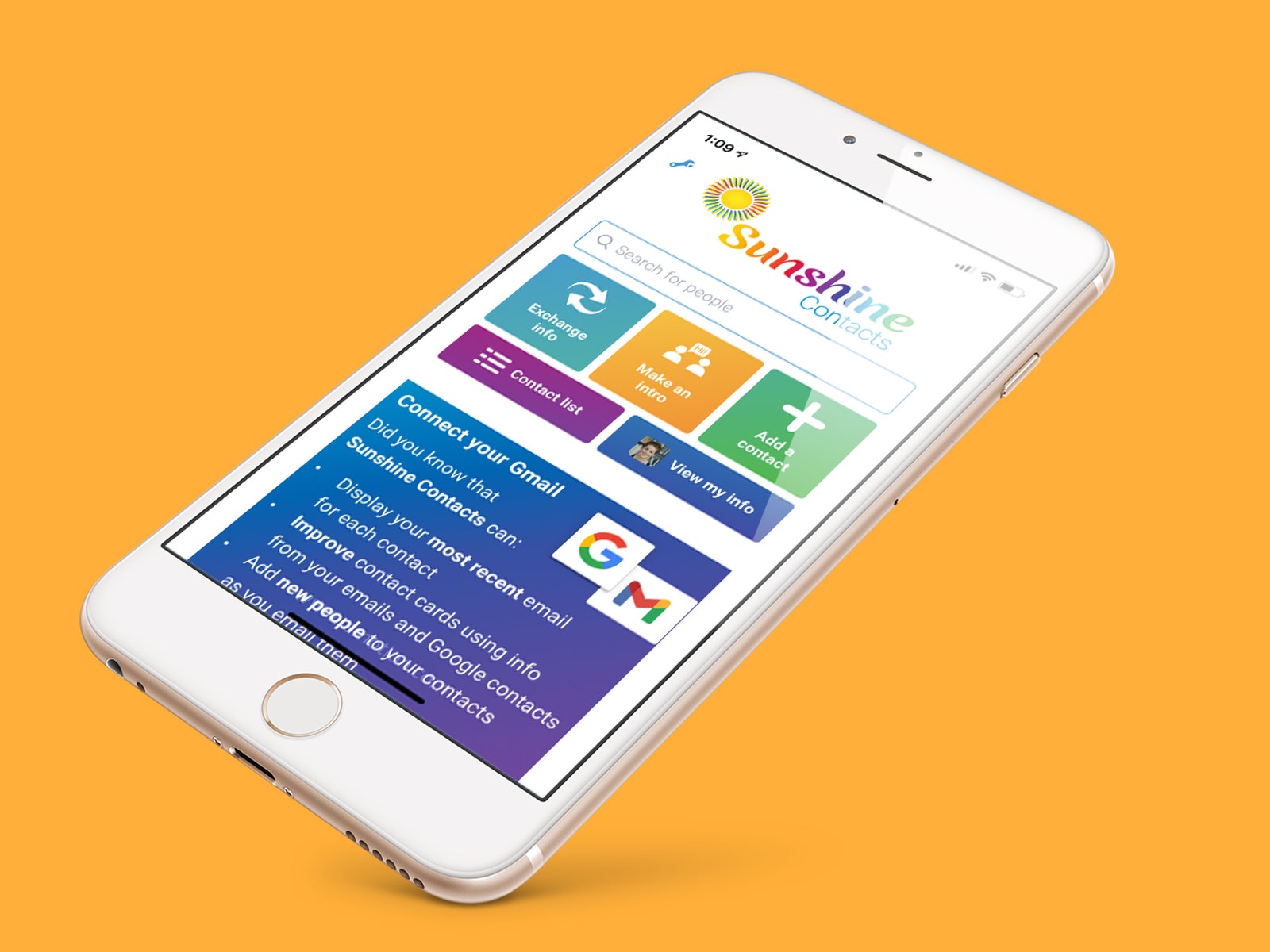 For now, Sunshine Contacts is available by invitation only. After downloading the app, users can grant it access to their Apple Contacts and Gmail. Sunshine Contacts scrapes information from those contact lists and messages to build a database of people you know. (The company has pledged to “protect your data, keep it safe, and never sell it.”) It automatically deletes double entries, syncs scattered information, and fills in gaps like a missing last name. It can also update out-of-date information, like deleting someone’s old corporate email, and has features to easily swap contact information with people nearby. The app is free to use, with plans to introduce paid features later on.