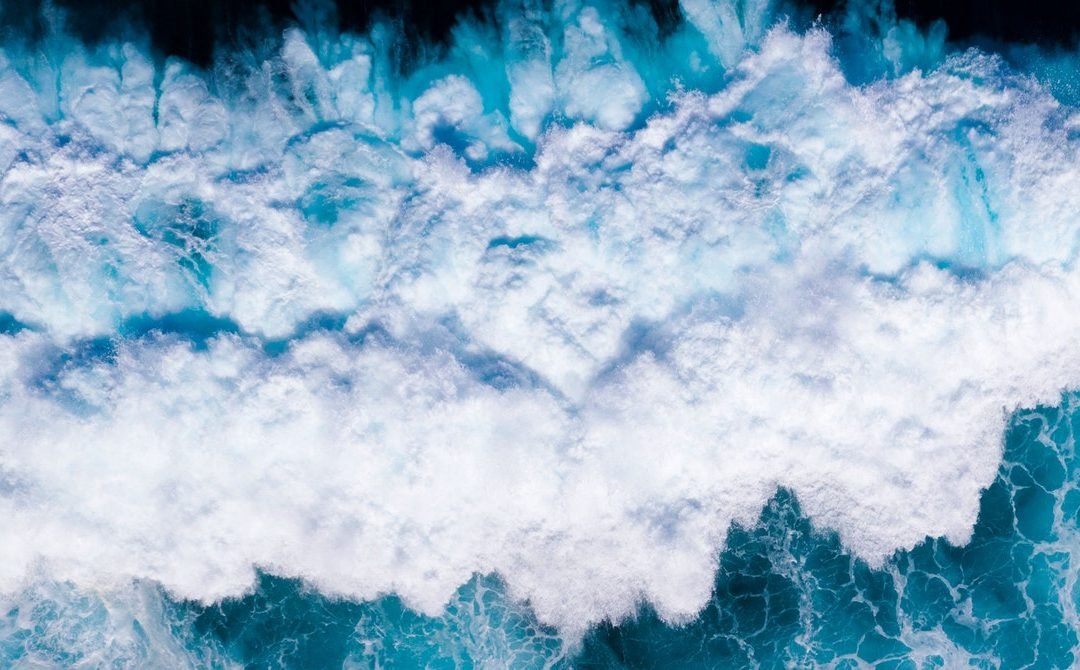 Similarly, at the bottom of the ocean (the team used samples from up to a kilometer deep), complex topography like underwater valleys will channel ocean currents like rivers, and accelerate them. Here, the water is moving so fast it’s keeping sediment in suspension, just as it would in the middle of a swiftly-flowing river. But wherever the currents are slow, the sediment falls out of suspension, creating what are essentially underwater sand dunes, sometimes many kilometers in length.

Microplastics abide by the same physics: The study found their concentrations were a lot lower in samples taken from channels where currents are stronger than in areas where currents are slower and the plastic bits can fall out and settle on the seafloor. This creates the hot spots. And, unfortunately, these also happen to be biodiversity hot spots, because the same currents have also deposited nutrients there.

Here bottom-dwelling critters (benthic organisms like sea cucumbers, which gobble up sediment and filter out the edible bits) could well be consuming the tiny plastics—coated in biofilm, which may be carrying viruses and bacteria—in addition to the actual food carried in by the current. The precise effects these particles have on such animals is still being studied. But there are troubling signs that microplastics are affecting some species’ behavior: Recent research has shown that hermit crabs exposed to the stuff struggle to select new shells.

And researchers are concerned that the particles will work their way up the food chain, as smaller creatures like bivalves and baby fish eat the microplastics before themselves becoming prey to something even larger. “They’re being eaten by bigger and bigger and bigger creatures,” says Kane. “Of course, they’re eventually eaten by things that we eat. So the next time you’re eating a nice tuna steak, you might be eating decades-old microplastics contaminated with all kinds of toxins.”

Microplastics are showing up in many benthic species, particularly filter-feeders like mussels. “And some of them can even take that microplastic from their gut tissue into their muscle tissue,” says the Scripps Institution of Oceanography’s Jennifer Brandon, who studies microplastics but wasn’t involved with this research. That might not matter when we humans eat a mussel, since we eat the whole thing. “That does matter if fish and other animals are doing that, too, because we only eat their muscle tissue,” she says, because the plastic could be moving through the lining of their guts and concentrating in those edible bits.

Alternatively, maybe even if a fish eats a piece of microplastic and it passes right through its system, the microplastic still leaves some toxic traces behind. “Did the chemicals from that plastic leach into their tissues that we’re going to eat?” Brandon asks. “That is very, very understudied.”

It still might be too early to assume microplastic is toxic for bottom-dwelling species, says University of Michigan eco-toxicologist Allen Burton, who studies microplastics but wasn’t involved in this new work—although he notes that the situation doesn’t look like it’s about to get any better. “I think with the predictions that plastic production is going to continue to go up and up and up, that these numbers of fibers and fragments are just going to increase in these areas where they tend to accumulate,” he says. “So it could be that we reach that threshold at some point, where it actually is causing adverse impacts on the benthic organisms. I doubt it is at this point.”

The discovery of these underwater hot spots is a breakthrough in decoding the mystery of the missing ocean trash: The plastic we can see floating out in the ocean accounts for perhaps 1 percent of the mass that should be out there, given rates of pollution. It’s increasingly clear from this study and others that much of this trash isn’t truly missing, it’s just been ground down into miniscule bits and transported by ocean currents.