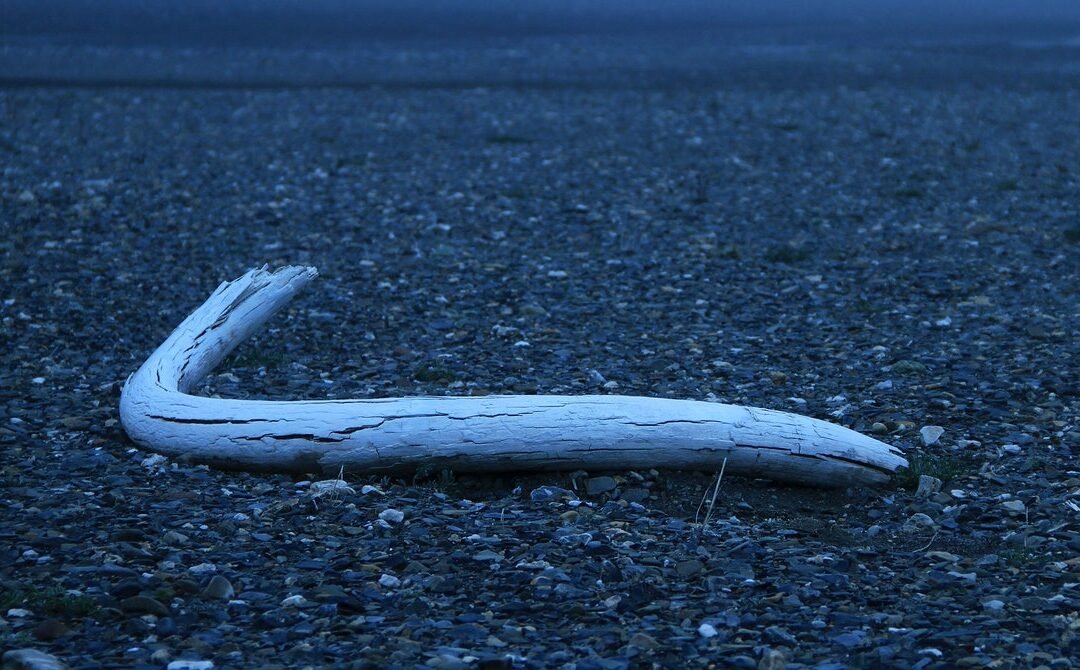 Ancient DNA has revolutionized how we understand human evolution, revealing how populations moved and interacted and introducing us to relatives like the Denisovans, a “ghost lineage” that we wouldn’t realize existed if it weren’t for discovering their DNA. But humans aren’t the only ones who have left DNA behind in their bones, and the same analyses that worked for humans can work for any other group of species.

Today, the mammoths take their turn in the spotlight, helped by what appears to be the oldest DNA ever sequenced. DNA from three ancient molars, one likely to be over a million years old, has revealed that there is a ghost lineage of mammoths that interbred with distant relatives to produce the North American mammoth population.

Mammoths share something with humans: Like us, they started as an African population but spread across much of the planet. Having spread out much earlier, mammoth populations spent enough time separated from each other to form different species. After branching off from elephants, the mammoths first split into what are called southern and steppe species. Later still, adaptations to ice age climates produced the woolly mammoth and its close relative, the North American mammoth, called the Columbian mammoth. All of those species, however, are extinct, and the only living relatives are the elephants.

We have obtained DNA from two of these species, the woolly and Columbian mammoths. These revealed both a number of adaptations to cold climates and a small degree of interbreeding, as woolly mammoths made their way into North America and contributed a small amount (about 10 percent) to the genome of the Columbia population.

The new work focused on mammoth teeth found in Siberia, where conditions have favored both the preservation of remains and the preservation of the DNA they contain. The teeth come from layers of material that appear to have been deposited at the start of the most recent glacial period, which is when the ancestors of the woolly mammoth population should have been present in the area.

We don’t have precise dates for any of the teeth, as they appear to be too old for carbon dating. Instead, dates have been inferred using a combination of the species present in the deposits and the known timing of flips in the orientation of Earth’s magnetic field. In addition, the shape of the teeth provides some hints about what species they group with and some further indication of when they were deposited. In all, one tooth is likely to be at least 500,000 years old, another about a million years old, and a third somewhat older still.

Previously, the oldest DNA obtained from animal remains is roughly the age of the youngest of these samples. But the researchers were able to recover some elephant-like DNA from each of the molars, although it was badly fragmented, and many individual bases were damaged. Researchers were able to isolate the full mitochondrial genome for each of the three teeth, as each cell contains many copies of this genome in each of its mitochondria. Only fragments of the nuclear genome could be obtained, however—at most, about 10 percent of one genome, and at worst under 2 percent. (Less than 2 percent is still tens of millions of individual bases.)

Using the differences between the mammoth and elephant DNA and assuming a constant rate of mutation, the research team was able to derive independent dates for when each of the animals that left a tooth must have lived. Based on the mitochondria genome, the dates were 1.6 million, 1.3 million, and 900,000 years ago. For the two that had enough nuclear genome to analyze, the dates were 1.3 million and 600,000 years ago. The DNA-based dates for these two lined up nicely with each other and the date of the material they were found in. The oldest sample might be older than the deposit it’s in, and thus it might have been moved after death.

While these dates are fairly uncertain, they pretty clearly place two of the samples as the oldest DNA ever obtained from animals. And it would mean that these mammoths were living in Siberia shortly after ice-age conditions prevailed, although before there was a clear woolly mammoth lineage. They’d also predate the known appearance of mammoths in North America.