My Kids Can Take Family Anywhere With Facebook’s Portal Go 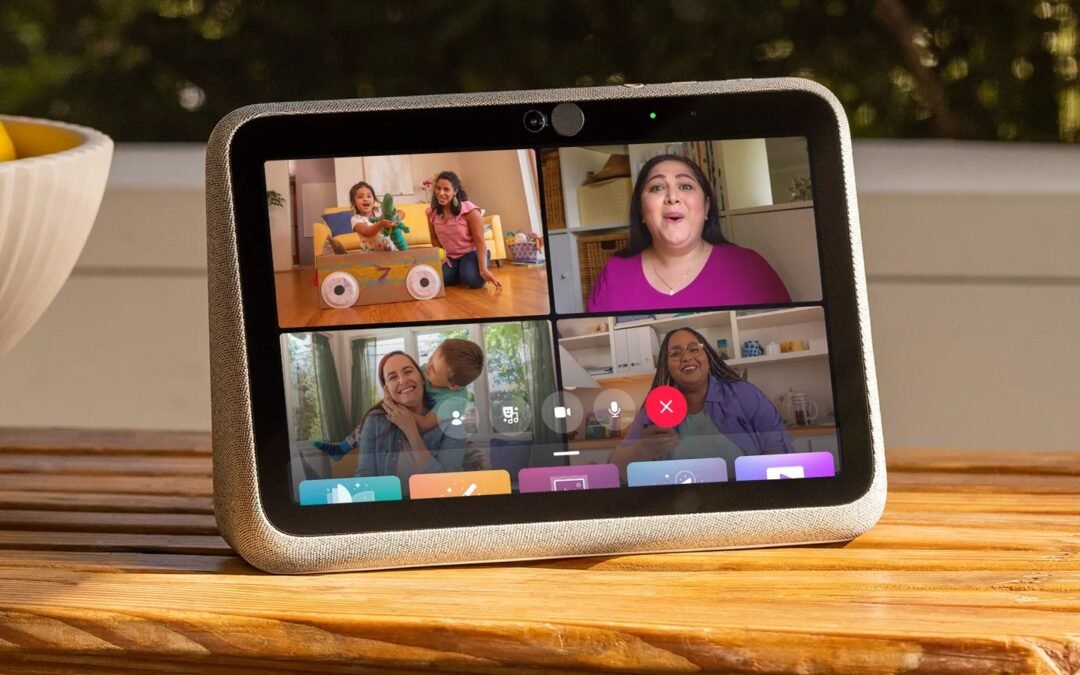 I’ve been using Facebook’s new portable videophone, the Portal Go, for more than a week. My 4-year-old son and 6-year-old daughter use it to talk to my parents across the country. It’s been going pretty well. It’s an entertaining, immersive experience, although it’s honestly not much different from previous iterations, including the Portal TV.

But last night my 4-year-old threw an inexplicable tantrum while we were on a call. Before I could say or do anything, my daughter impatiently grabbed the Portal Go and left the living room. When my son had calmed down, I walked off to find her. She was upstairs, comfortably snuggled in her bed with her grandparents on the device reading books to her.

If you’re not a parent, it is really hard to explain just how much your kids have lost in the past two years—even if your kids, like mine, are still a little too young to fully comprehend it. There’s so much I haven’t been able to give them, but I can give them this. So far, the Portal Go is the best way I’ve found to bring long-distance family members closer together.

When Facebook went dark earlier this year, I quickly learned which of the people I know have friends and family overseas and which do not. More than 3.5 billion people around the world use Facebook and its apps, especially in countries like the Philippines, where my family is from and where Nobel Prize winner Maria Ressa is fighting against misinformation rampant on Facebook.

At this point, arguing about whether to use Facebook is like arguing about whether to have access to the grid. A company can have extremely questionable business practices and still provide critical infrastructure. In many places, Facebook is the internet. All of this is a long way to say that I use Facebook as circumspectly as I can, but I do use it, and that has helped the Portal Go integrate itself seamlessly into my life.

It looks and feels like a slimmer, taller Amazon Echo Show, with a gray, cloth-colored body that conceals two 5-watt speakers and a 20-watt woofer. It has a rechargeable battery with a tiny, annoying charging port in the base. The battery is arguably the most frustrating part of this device.  An hour-long Portal call with interactive stories and some YouTube drained the battery about 20 percent. A day on my desk playing music, attending multiple Zoom meetings, and checking different apps drained it completely. It really doesn’t last that long, and worse yet, it takes a while to recharge (about two hours for it to charge to full from 40 percent).