Online Dating Apps Are Actually Kind of a Disaster 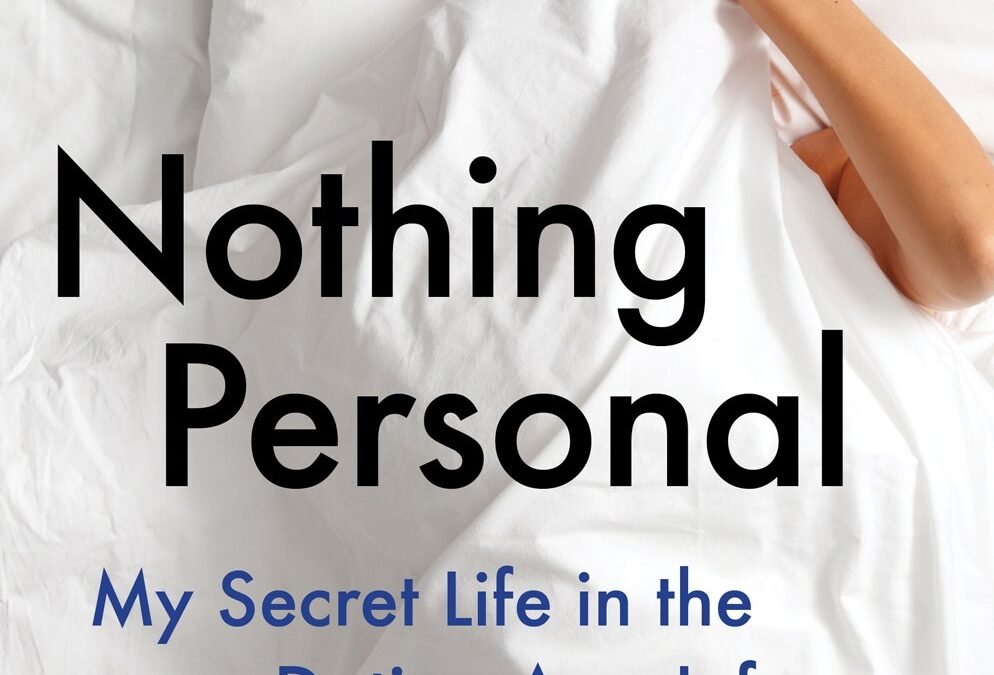 When it came to talking about the harmful effects of social media on kids, I used to feel like the Will Smith character in I, Robot: “Why won’t anyone listen to me?” After I wrote a book about girls and social media in 2016, I got a lot of pushback from people accusing me of being a Luddite or raising a moral panic. That changed over time, once a deluge of studies sadly connected social media use in girls with rising rates of anxiety and depression, the loss of self-esteem, even suicide. Today, I don’t think anyone would argue that social media is without significant dangers for children and teens.

Nancy Jo Sales is the author of American Girls: Social Media and the Secret Life of Teenagers and Nothing Personal: My Secret Life in the Dating App Inferno.

Lately, I feel the same way about a different technological trend: online dating. Here we are in techlash—there are government investigations and media attention on everything from Big Tech’s dissemination of disinformation to its undermining of democracy. And yet there is generally still a hands-off, if not downright celebratory, approach to Big Dating—the likes of Tinder, Match, OkCupid, Bumble, Badoo, and other dating service giants, which now occupy a multibillion-dollar industry and have hundreds of millions of users worldwide.

While Facebook and Google face relentless scrutiny, Big Dating companies are getting away with an outrageous lack of accountability. Perhaps this is because politicians and editors are afraid of looking like “olds” or prudes by questioning what the young folks are up to. (I was accused of being both when I wrote a viral story in 2015 that talked about the misogyny in dating app culture.) Or maybe it’s because the users who experience the most harm on these platforms are not straight white men. After all, it is women and girls who suffer most often from the abuses of online dating, as well as people of color and those in the LGBTQ community. Could these biases explain the blinders?

Buy this book at:

These are questions I’ve asked myself over the past year as the media continued to churn out stories about how online dating, which has surged during the pandemic, has allegedly saved people from loneliness and helped them cope during quarantine. But while reporting my new book, Nothing Personal: My Secret Life in the Dating App Inferno, it quickly became clear to me that the reports of rom-com-ish video chats and socially distanced dates were far from the reality of the situation on the ground. In fact, the ways in which Big Dating has profited from its newly captive audience—people who feel they can’t date any other way than on its platforms—amount to an object lesson in disaster capitalism.

Over the course of the past eight years, I’ve spoken to hundreds of people about their experiences on dating apps. And the culture of online dating has become no less impersonal since the pandemic, according to the sources I spoke to about it, mostly women between the ages of 25 and 60. They felt no less objectified by many of the men on these platforms. They were still being asked to send nudes by guys who made little effort to get to know them, and they were still being asked if they want to just hook up, regardless of the danger of contracting coronavirus: “Quarantine and chill?”

“Quarantined with my longtime girlfriend,” said a Tinder profile of a male user someone sent me, “but who knows how much longer we can last. Distract me please.”

This type of casual misogyny is pervasive on dating sites, as is outright harassment. A 2020 study by Pew reported that 57 percent of female dating-site users ages 18 to 34 said that someone had sent them a sexually explicit message or unsolicited image. Six in 10 women under age 35 said that someone had continued to contact them after they said they were not interested, and 44 percent said that someone on a dating site had called them an offensive name.

People of color also routinely experience vile forms of harassment on dating sites. They see profiles riddled with racist statements in the form of “preferences,” such as “No blacks” or “No Indians, no Asians, no Africans.” A 2018 study by Cornell exposed the racist biases in the algorithms dating sites employ, which it said enable “users who harbor intimate biases, whether conscious or not,” to “continue to make intimate decisions informed by these biases”—arguably reinforcing racism in real life. Meanwhile, trans people continually report being banned from dating sites for no other reason than that they are trans.