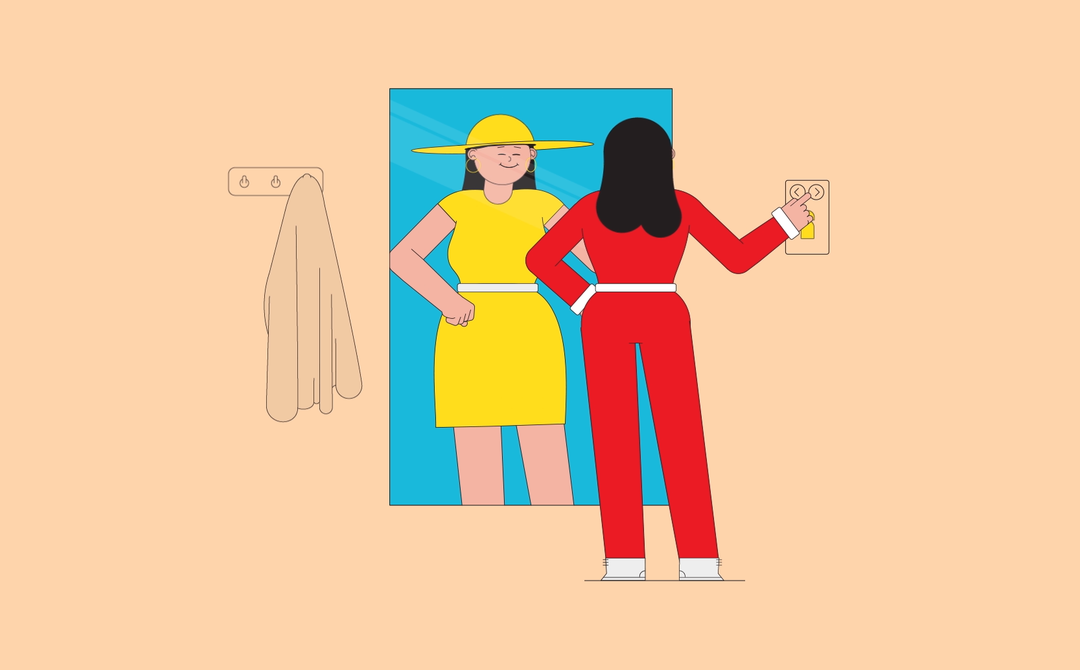 Without the cost of maintaining physical stores, online retailers could offer lower prices and larger assortments than their brick and mortar counterparts, and people could by them in less time than it took to gas up the minivan. A “nice little Saturday” no longer had to entail epic marathons to warehouse-style superstores. If Sting knocked on the floodgates, Amazon was the wave that was about to burst them open.

In July 1995, a hedge fund VP named Jeff Bezos opened an online bookstore. He named it after the world’s largest river, after deciding against Relentless.com. (The domain still redirects to Amazon.) The site carried a million titles, and Bezos billed it “Earth’s Biggest Bookstore.” Within a month, Amazon.com had sold books to buyers in every US state, plus 45 countries.

Bezos recognized that shopping online at the time carried so-called pain points. Gauging quality could be difficult. Shoppers had to manually enter lines and lines of payment and shipping info each time they wanted to buy a nut sampler. High shipping costs could cancel out savings. Such headaches led shoppers to abandon their carts at distressing rates.

Amazon knew these minor irritations could add up, spelling major revenue losses. From the beginning, “Bezos was maniacally focused on the customer experience,” says retail expert and Wharton professor Barbara Kahn. No more cartoonlike graphics: Books were fully digitized, and shoppers could flip through the pages like they could in a physical store. Books were searchable by title, browsable by category, and readers could post reviews. In 1999, Amazon famously patented one-click ordering. This seemingly minor innovation slashed shopping cart abandonment, convinced customers to fork over their data, and helped cement Amazon as the go-to one-stop-shop for hassle-free shopping. Shipping got faster and cheaper, becoming free for orders above $99 in 2002, then for all Prime members in 2005.

Sites like Amazon and eBay, which also opened in 1995 as “AuctionWeb,” proved you didn’t need a physical store to give customers what they wanted. A lot of what they wanted. In 1999, Zappos (since acquired by Amazon) opened one of the first online-only shoe stores, enticing shoppers with free shipping, a generous (and free) return policy, and legendary customer service (one call famously lasted ten hours). The internet promised riches, and investors exuberantly, sometimes irrationally, supplied the funding.

Not every digital store survived that first boom. Cash-flush e-tailers like pets.com and grocery deliverer WebVan poured millions into ad campaigns, expanding rapidly before realizing that customers didn’t always want what they offered. Less than a year after the pets.com mascot soared over Macy’s Thanksgiving Day parade, the company learned that plenty of pet owners in the already crowded space didn’t mind picking up dog food and kitty litter from the grocery store, especially if that meant avoiding shipping costs and long waits. The company closed in 2000. Not long after erecting state-of-the-art fulfillment centers in ten cities, WebVan discovered that the cost-conscious shoppers they targeted weren’t ready for what amounted to an upmarket service: Customers didn’t spend enough to subsidize the trips; they preferred coupons and economy sizes, which WebVan didn’t offer; they often weren’t home during the short delivery windows. The grocery business’s paper-thin margins provided little room for error, and the company declared bankruptcy in 2001, near the height of the dot-com crash. These failures, however, would become instructive for the next generation. “Get Big Fast” gave way to “Minimum Viable Product.”

In the late 2000s and early 2010s, “digitally native vertical brands” (DNVBs) like Bonobos (menswear) and Warby Parker (eyewear) spun up their own direct-to-consumer models. By controlling the entire process from factory to sale and reaching consumers directly through websites and social media channels, these brands could keep prices down, collect extensive data on their customers, and test new products. Last year, DNVBs grew three times faster than ecommerce as a whole. The more data companies swallowed up, the better they got at personalizing their recommendations. They burrowed their way into our inboxes and onto our social media pages. Their algorithms knew what we wanted and predicted what we were going to want. It started to seem like brick and mortar didn’t stand a chance.

Indeed, by the mid-2010s, tax breaks and a hunger for growth had led US retailers to build stores at rates that eclipsed Europe and Japan by a factor of six. This “over-storing,” combined with ecommerce competition, set the stage for the so-called “retailpocalypse.” In 2017, an estimated 7,800 US stores shuttered, and 3,600 were forecast to close in 2018.

If big box stores were going to survive, they needed to reinvent themselves. Consumers had grown to expect all the convenience, selection, and low prices of online shopping. To compete, brick and mortars had to act a little more like websites. Hardware giant Home Depot saw its stock price shoot up after integrating its desktop, mobile, and physical stores, introducing options like Buy Online, Pick-up In Store. By 2016, 61 percent of retailers offered some version of the service. Curbside pickup flourished, flying in the face of the old ethos of maximizing in-store-time.