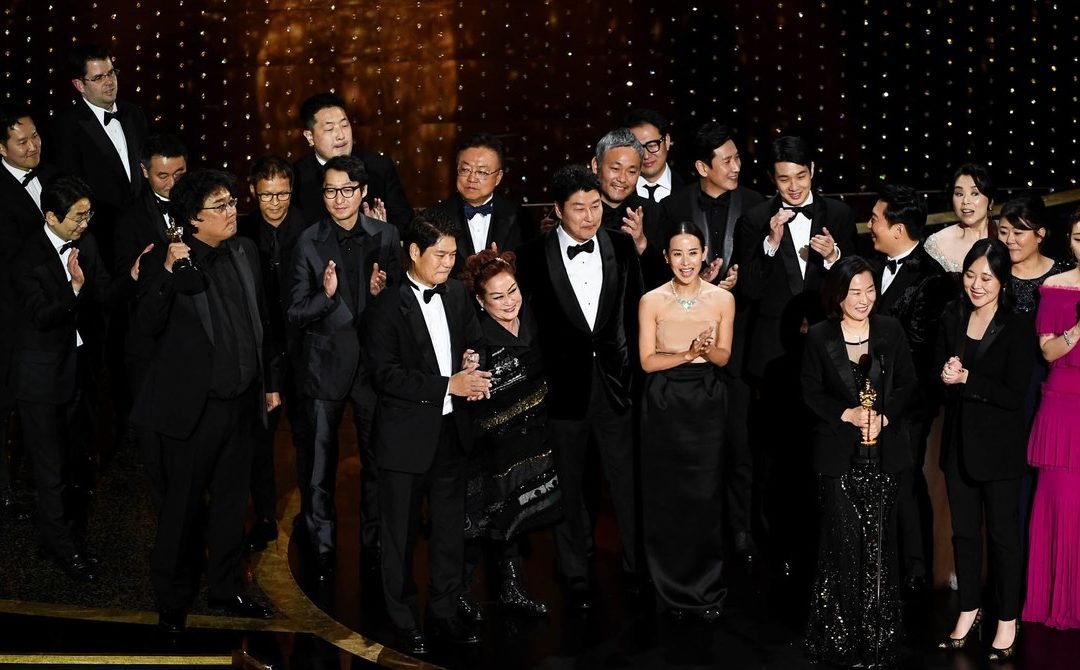 Yahoo is repenting and Netflix is lamenting, but first: a cartoon about Elon’s summer space camp.

Here’s the news you need to know, in two minutes or less.

Want to receive this two-minute roundup as an email every weekday? Sign up here!

Netflix had a disappointing night at the Oscars

Bong Joon Ho made history at the Oscars last night when his movie Parasite won three Oscars including Best Picture—the first foreign language film to win the award in the Academy’s 92-year history. But not everyone was feeling so fresh this morning. Streaming giant Netflix was nominated for a whopping 24 awards—continuing an upward trajectory of nominations over the last few years—but ended up with just two wins. To add to the burn, Netflix darling The Irishman got shut out entirely.

How to get your Yahoo Breach settlement money

Years after Yahoo failed to protect the data of billions of people across multiple breaches in the 2010s, a class-action suit against the company has reached a proposed settlement. If you had a Yahoo account from 2012 to 2016, you have until July 20 to file a claim for either credit monitoring or $100 cash. You can also file a claim for out-of-pocket costs associated with the breaches, like if you bought digital security services to protect yourself, say. Finally, if you can document specific losses you suffered as a result of the hacks, you might be eligible for up to $25,000.

That’s how many estimated deaths are attributed to the flu every year worldwide, as compared to under 1,000 for the coronavirus outbreak so far. But comparisons between the two infection aren’t just not helpful, they’re based on faulty math. For instance, while the sheer number of deaths may be lower for the 2019 novel coronavirus, the rate of death is estimated to be 20 times higher.

It can be hard to keep kids busy on long winter days. So here’s a list of podcasts that are kid-tested, parent-approved.

News You Can Use

Here’s everything you should know about the Internet of Things.

This daily roundup is available as a newsletter. You can sign up right here to make sure you get the news delivered fresh to your inbox every weekday!