Oversight Board to Facebook: We’re Not Doing Your Dirty Work 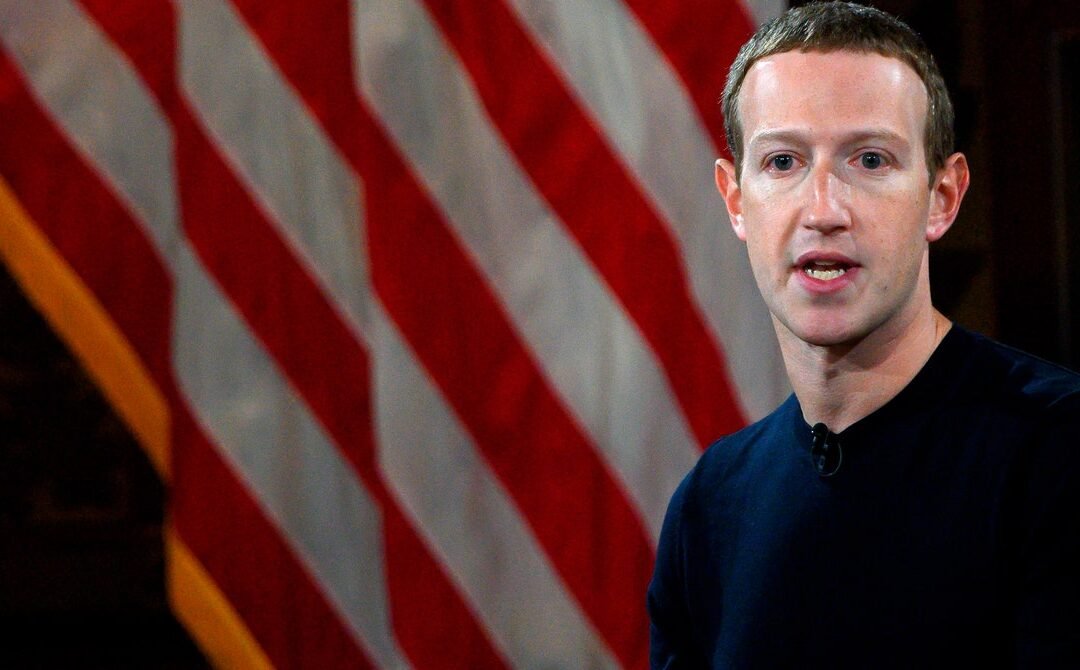 On January 21, Facebook asked its Oversight Board to review its decision to indefinitely ban Donald Trump, and guide it on whether it should allow the former president to post again. You could see it as the ultimate buck-passing. For three years, Facebook has been setting up an elaborate structure for a supposedly independent body to review its content decisions. And now that the 20-member board has just begun to hear cases, Facebook outsourced it with perhaps the company’s most controversial decision ever. Would Donald Trump return to social media, attacking those who displeased him and insisting that he actually won the election? Facebook CEO Mark Zuckerberg told his shiny new board to make the call.

But the board did not play. While affirming that Facebook was correct to suspend the Trump account for its riot-coddling posts on January 6, today it called out the company for inventing a penalty that wasn’t part of its policies—an “indefinite” suspension. The board told Facebook to take six months and get its own rules straight, and then make the Trump restoration decision itself.

In a press call following the release of the ruling, board co-chair and Stanford law professor Michael McConnell made it clear that the board was not interested in bailing out Facebook. “We are not cops,” he said. “Our sole purpose is to hold Facebook accountable.”

The practical effect of the ruling means that Trump won’t be back on Facebook for a while. Much of the nation will breathe a sigh of relief, and others will continue to believe that the ban is part of a liberal plot. But the decision may well be the defining moment for the putative Supreme Court of Facebook.

Facebook’s impetus for setting up the board was to get an outside voice to review important decisions the company had to make about content. By 2018, no one trusted Facebook to make those calls. And with good reason. When it came to the most controversial situations, the process among the top policy executives was very much influenced by politics and business. One of the most powerful voices in the virtual room on such decisions is Facebook’s vice president of global policy Joel Kaplan, a former GOP operative and bestie of Brett Kavanaugh. Ultimately, decisions rise to Zuckerberg, who as CEO is very much aware of how Facebook’s speech decisions affect its reputation and business prospects.

Zuckerberg actually agreed with critics who said no one person should have the power of such decisions on a platform of three billion people. He set up the board and funded it with $130 million, so that key content decisions on Facebook and Instagram could be appealed to a group of illustrious figures in human rights, politics, and media instead. The board members quickly realized that their main challenge would be proving themselves as truly independent of the company that formed the organization. Its early decisions provided clues that the relationship might evolve to an adversarial one. In one case involving content that Facebook took down, Facebook told the board to stop deliberating because it had reversed its original takedown and the issue was moot. The board went ahead anyway, wanting to weigh in on the issue.

The Trump decision represented the clearest declaration yet that the board would not be Facebook’s flunky. Maybe Zuckerberg envisioned that, in determining whether Trump should return, the board would unroll a litany of bilious Trump posts to justify its ruling. But the board’s affirmation of Facebook’s removal of the January 6 posts was quick and anodyne. Trump’s representatives had submitted a brief that claimed that it was “inconceivable” that the former president’s posts could be seen as an incitement to violence, a claim belied by injured and dead people on the Capitol grounds. Nonetheless, the board’s scorn was less directed at Mar a Lago than Menlo Park. “It’s more of a decision that concerns Facebook and its uses rather than Trump,” said board co-chair and former Denmark PM Helle Thorning-Schmidt in the press call. “Facebook shunned its responsibility. They have to follow their own rules.”