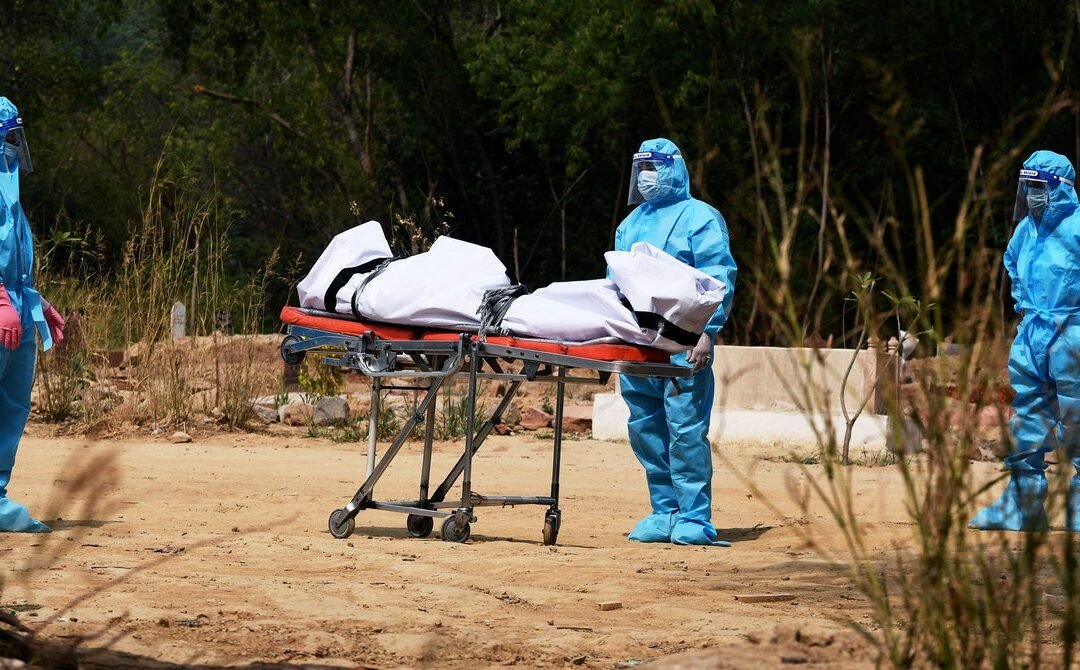 Pfizer seeks full FDA approval, the US supports waiving IP protections for vaccines, and people in India struggle to get the aid they need. Here’s what you should know:

Pfizer and BioNTech ask the FDA for full approval of its shot for adults, and emergency use for teens

This morning, Pfizer and BioNTech asked the FDA for full approval of their Covid-19 vaccine for Americans 16 and up. The agency granted the shot emergency use authorization in December after it had two months of safety and efficacy data. Full approval requires six months of data. The FDA is expected to take several weeks to review the application. While the statistics surrounding this and the other vaccines can create confusion, ultimately the numbers tell one story: These shots are very effective, and they will pave the way out of this pandemic.

Separately, the FDA is preparing to authorize Pfizer and BioNTech’s vaccine for use in teens ages 12 to 15 in the coming days, and the drugmaker said it will apply for emergency authorization for use in children ages 2 to 11 in September.

On Wednesday, the Biden Administration put out a statement saying it would support waiving intellectual property protections for Covid-19 vaccines in order to make it easier for countries struggling with the pandemic and vaccine rollout to produce shots created by other drugmakers. So far this proposal has been met with mixed reactions, including praise from the WHO and objections from the pharmaceutical industry. The EU has also indicated that it might not support the proposal.What’s more, experts have pointed out that it could be a long time before this becomes policy, if it ever makes it that far.

In the meantime, other attempts at vaccine diplomacy are ongoing. Moderna and Sweden donated shots to Covax earlier this week. And the WHO has just granted emergency use approval to a vaccine from Chinese drugmaker Sinopharm, allowing the shot to be included in the Covax initiative as well.

India broke global records yet again on Friday, reporting 414,188 new cases in the last 24 hours. Countries around the world have stepped up to help the nation amid its massive surge, with around 300 tons of supplies arriving at Delhi International Airport alone by last Sunday. But upon arrival, much of this aid was allegedly stalled at the airport, and some state officials say it’s unclear when and how their regions will be receiving much-needed supplies.

While India’s cities have been hit hard, inadequate public healthcare in rural areas, where nearly 70 percent of the population live, also puts much of the country at risk. Without the necessary support from the government, many in India are turning to Twitter to seek help, amplify the needs of others, and provide support where possible.

In its early days, electronic music lived on the margins. A new film explores how, during those years, women made waves within the movement.

Seemingly everyone, from politicians to tech junkies, has an opinion about Section 230, the 26-word provision that, in the words of one lawyer, “created the internet.” But what does the law really mean? And what would the internet look like without it?

Mother’s Day is this weekend. If you’re still struggling to find the right gift, we might be able to help.

How will we prevent the next pandemic?