Physicists Created Bubbles That Can Last for Over a Year 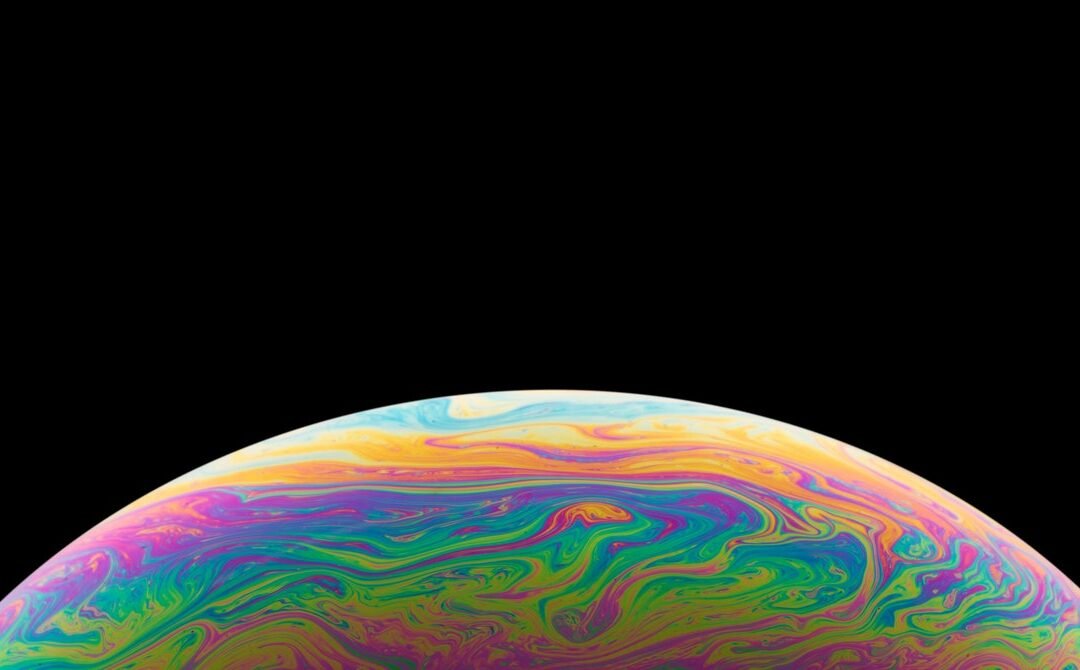 Blowing soap bubbles never fails to delight one’s inner child, perhaps because bubbles are intrinsically ephemeral, bursting after just a few minutes. Now, French physicists have succeeded in creating “everlasting bubbles” out of plastic particles, glycerol, and water, according to a new paper published in the journal Physical Review Fluids. The longest bubble they built survived for a whopping 465 days.

Bubbles have long fascinated physicists. For instance, French physicists in 2016 worked out a theoretical model for the exact mechanism for how soap bubbles form when jets of air hit a soapy film. The researchers found that bubbles only formed above a certain speed, which in turn depends on the width of the jet of air.

In 2018, we reported on how mathematicians at New York University’s Applied Math Lab had fine-tuned the method for blowing the perfect bubble based on a series of experiments with thin, soapy films. The mathematicians concluded that it’s best to use a circular wand with a 1.5-inch (3.8 cm) perimeter and gently blow at a consistent 2.7 inches per second (6.9 cm/s). Blow at higher speeds and the bubble will burst. If you use a smaller or larger wand, the same thing will happen.

And in 2020, physicists determined that a key ingredient for creating gigantic bubbles is mixing in polymers of varying strand lengths. That produces a soap film able to stretch sufficiently thin to make a giant bubble without breaking. The polymer strands become entangled, like a hairball, forming longer strands that don’t want to break apart. In the right combination, a polymer allows a soap film to reach a ‘sweet spot’ that’s viscous but also stretchy—just not so stretchy that it rips apart. Varying the length of the polymer strands resulted in a sturdier soap film.

Scientists are also interested in extending the longevity of bubbles. Bubbles naturally take on the form of a sphere: a volume of air encased in a very thin liquid skin that isolates each bubble in a foam from its neighbors. Bubbles owe their geometry to the phenomenon of surface tension, a force that arises from molecular attraction. The greater the surface area, the more energy is required to maintain a given shape, which is why the bubbles seek to assume the shape with the least surface area: a sphere.

However, most bubbles burst within minutes in a standard atmosphere. Over time, the pull of gravity gradually drains the liquid downward, and at the same time, the liquid component slowly evaporates. As the amount of liquid decreases, the “walls” of the bubbles become very thin, and small bubbles in a foam combine into larger ones. The combination of these two effects is called “coarsening.” Adding some kind of surfactant keeps surface tension from collapsing bubbles by strengthening the thin liquid film walls that separate them. But eventually the inevitable always occurs.

In 2017, French physicists found that a spherical shell made of plastic microspheres can store pressurized gas in a tiny volume. The physicists dubbed the objects “gas marbles.” The objects are related to so-called liquid marbles—droplets of liquid coated with microscopic, liquid-repelling beads, which can roll around on a solid surface without breaking apart. While the mechanical properties of gas marbles have been the subject of several studies, no one had conducted experiments to explore the marbles’ longevity.