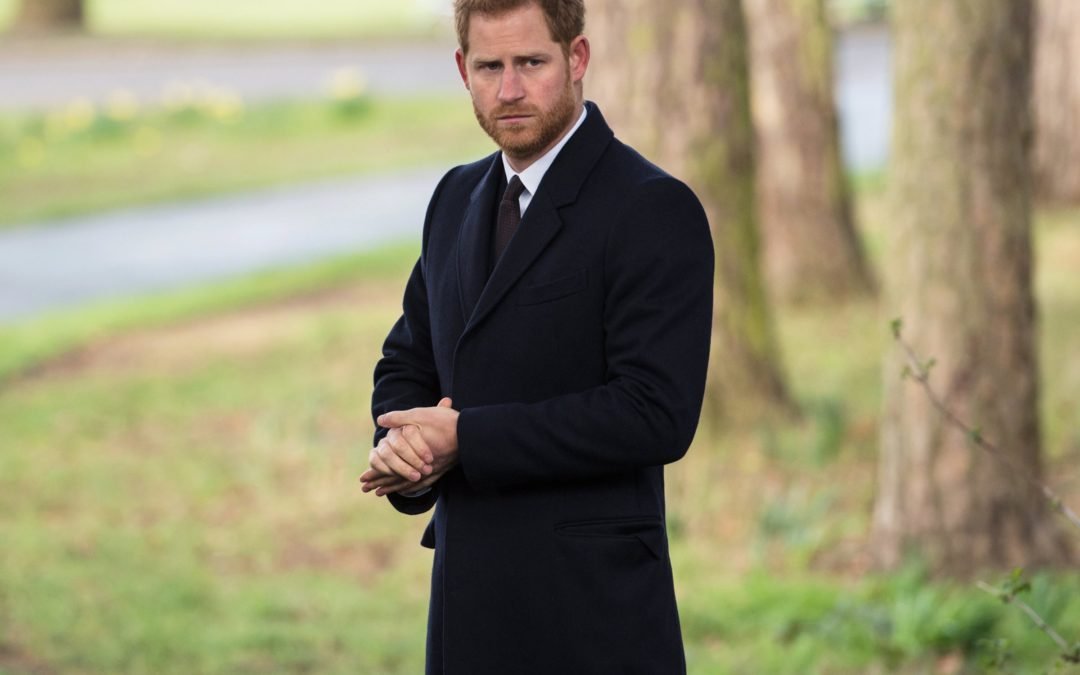 Prince Harry says the game should be banned from the entire UK.

Prince Harry is decidedly not here for Fortnite

Like any soon-to-be-parent, Prince Harry is developing thoughts on parenting. And he’s got some extreme ones when it comes to Fortnite. The prince said that the iconic video game is “more addictive than drugs or alcohol” and that not only should parents ban their kids from playing it, but it should be banned from the entire UK. Luckily we’ve already seen how effective the country is at exiting things, so you can loosen your grip on your controllers, kids.

Researchers discovered 74 groups sharing stolen credit cards and hacking tools that were easily searchable on Facebook. Why go through the bother of hiding everything on the dark web when you can share it with your aunts and uncles on Facebook without penalty? And in case you thought that only a few people were doing this, researchers say “the user base in these groups is basically the size of Tampa.”

Sea levels are rising. Get ready for floating cities

Climate change is coming, and if you’re on the coasts, you could find yourself underwater soon. Most experts predict a mass move away from these vulnerable cities, but one group believes that the answer could be moving up, not in. Yes that’s right: floating cities. The idea is a series of hexagonal platforms that can be linked together, and the hope is it wouldn’t just be for the rich either. What do you think? Do you move, or do you float?

Everyone wants what is best for their dog, but does that mean you need to go vegan for them? Are your friends telling you it could have the same healthy affects it can have in humans? It turns out veterinarians—you know, actual animal doctors—say there isn’t a lot of evidence to back that up. They’d also like you to know that coconut oil and turmeric won’t fix your dog’s broken leg.

Wishing you could get AirPods, but you don’t have an iPhone? Samsung has your answer, and it’s the delightful Galaxy Buds. They aren’t perfect, but an 8/10 rating from WIRED isn’t easy to come by.