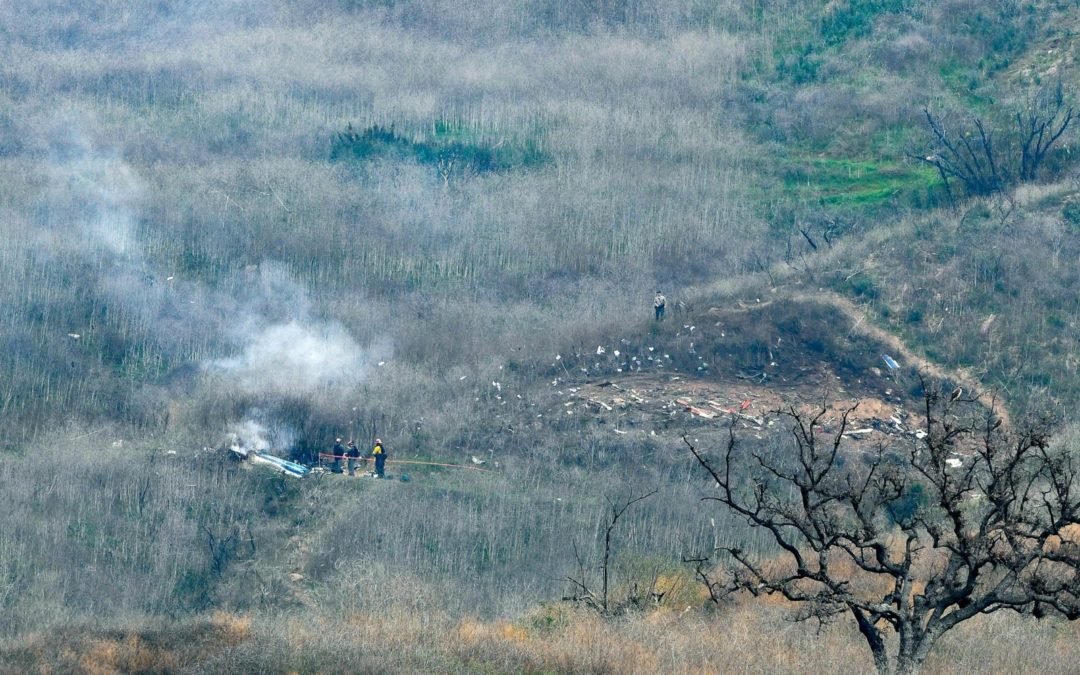 While the investigation into the helicopter crash that killed basketball star Kobe Bryant and eight other people Sunday morning is just beginning, a likely focus of attention will be the fog that limited visibility in the Los Angeles area. En route from Orange County to Bryant’s youth basketball academy in Thousand Oaks, pilot Ara Zobayan was granted clearance by air traffic control to fly despite limited visibility. After about 40 minutes in the air, the Sikorsky S-76B dropped steeply and crashed into a hillside in Calabasas, killing everyone aboard.

To use the lingo, Zobayan was operating under what the Federal Aviation Administration calls “special visual flight rules.” Most of the time, helicopter pilots fly under visual flight rules, navigating and staying level by watching their surroundings. In bad weather, those with the proper certification can fly under instrument flight rules, relying on their altimeter, airspeed indicator, and other dashboard tools.

Special visual flight rules blend the two: If you’re passing through an area enforcing instrument rules, but are heading for an area under visual rules, you can ask to continue flying under visual rules, so long as you stay clear of clouds. It’s fairly common, but only allowed for pilots who are certified to fly under instrument rules, in helicopters with the needed instruments. Pilots sometimes use the special visual flight rules to avoid the hassle of filing detailed plans before takeoff, required on flights under instrument control.

Visibility is vital for helicopters, in part because they spend more time than fixed wing aircraft at relatively low altitudes. Pilots have access to detailed charts showing the locations of power lines, hilly terrains, and other obstacles, most of which are available on handheld tablets. But under instrument conditions, they wouldn’t use those to navigate moment by moment, says Dave Whitcomb, a former commercial helicopter pilot. Instead, they’d make sure to fly well above any hazards. 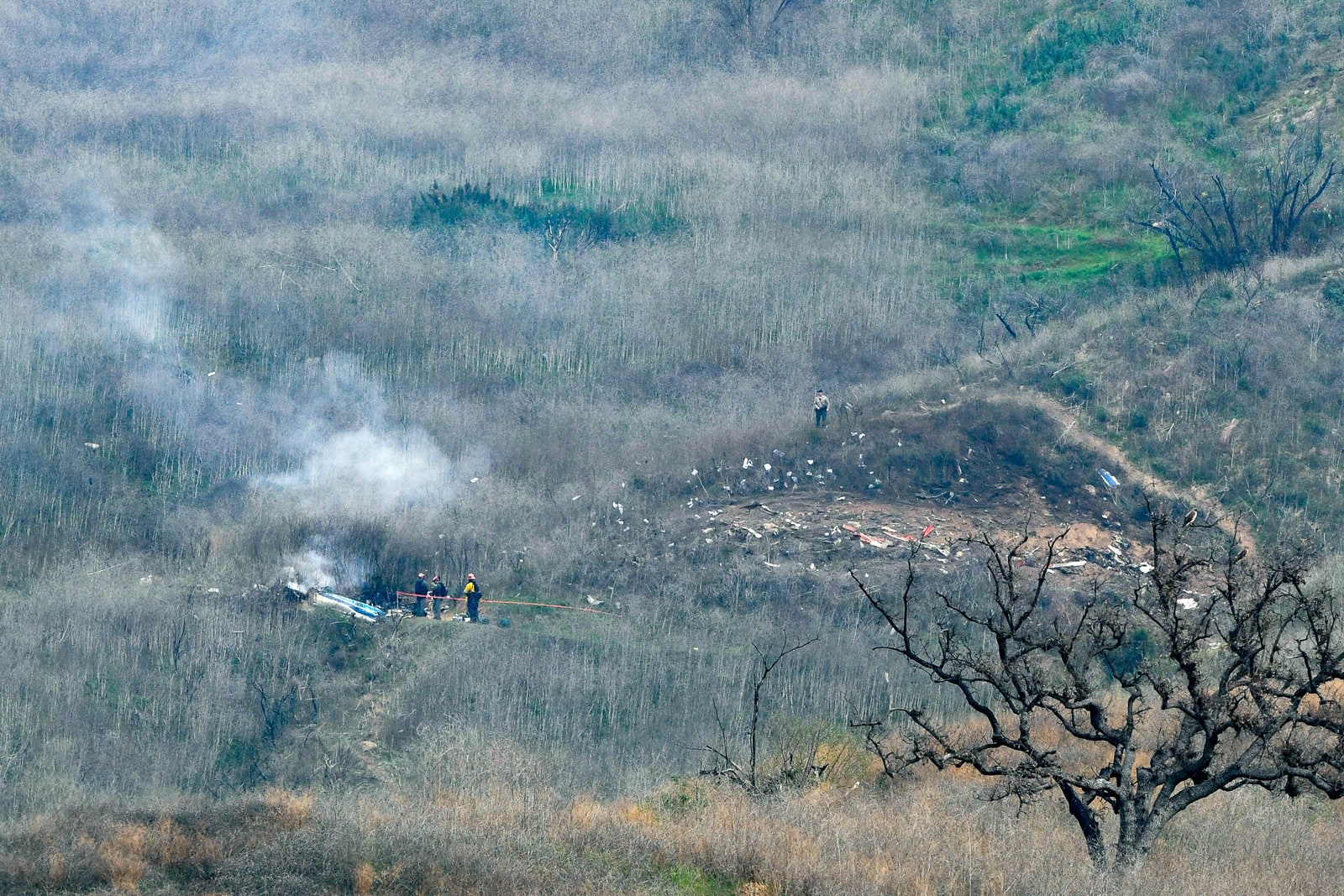 The Sikorsky S-76B helicopter carrying Kobe Bryant, his 13-year-old daughter, and seven others crashed into a hillside in Calabasas, California, killing all aboard.

Flying without sight of the ground or other landmarks can quickly become dangerous, Whitcomb says, because helicopters are not inherently stable. Just staying level and on course demands working four controls at once, using your hands and feet, and keeping track of how each input affects all the others. If you lose sight of where you are and you don’t use your instruments properly, you may not realize you’re turning, or dropping, or even upside down. “You’ll get disoriented within seconds,” Whitcomb says.