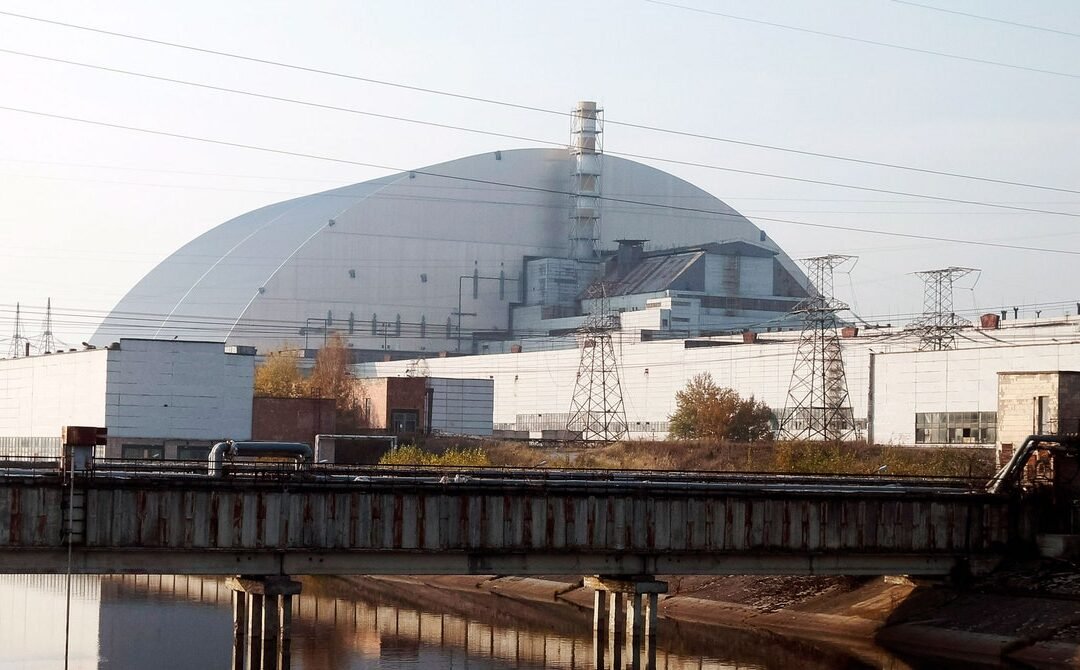 Nuclear power plants rely on a principle of layered safety mechanisms. The risk of any one safety system failing is low—and so the risk of multiple systems collapsing like dominoes is exceedingly low. But an active war zone trips up that system, according to James Acton, codirector of the Nuclear Policy Program at the Carnegie Endowment for Peace.

On Twitter, Acton noted the increased risks of “common mode” failure, where both primary and backup systems simultaneously fail. In one scenario, a Russian attack on Ukraine’s power systems disconnects the nuclear plant from the grid, and then a safety incident, like a fire, occurs. Ordinarily, if the power goes out and the reactors need to be powered down, there are backup systems to keep the power plant cool—the IAEA recommends 72 hours of fuel, Acton noted in an email to WIRED. In peaceful times, that window should be enough time for the grid to come back online, or a fire crew to arrive, or at least for a resupply of diesel to run emergency generators. In wartime, the arrival of those things is not guaranteed. The risk of such an incident remains very low, Acton wrote, but in war, “the unimaginable becomes entirely conceivable.”

The Chernobyl plant, known as a “first-generation” reactor, used graphite as a “moderator,” to slow neutrons down and facilitate fission chain reactions. But graphite burns, and when the graphite began to smolder, it helped spread radioactive material into the air. After the catastrophe, that design was phased out worldwide. Now, in the Ukraine and elsewhere, most nuclear plants have “pressurized water reactors,” which use water rather than graphite. But while the newer water reactors are safer, risks remain if plant operators can’t keep the coolant system going, since water heated by the fuel rods needs to be replaced by cool water.

“If the cooling system doesn’t work, that is a prescription for disaster,” says Bob Rosner, a physicist at the University of Chicago and former chair of the Bulletin of the Atomic Scientists’ Science and Security Board. He recalls the 2011 Fukushima Daiichi disaster in Japan, when the reactors there were cut off from the electric grid by a 9.0-magnitude earthquake offshore. Then the subsequent tsunami knocked out emergency diesel generators. Some backup battery power remained, but eventually that ran out too. With the reactors no longer able to run their coolant pumps, much of the uncovered nuclear fuel then melted.

It doesn’t help that Ukraine’s nuclear plants are getting old, Rosner says. Most were built in the 1980s, dating back to the Soviet era; the only reactors the country has closed are Chernobyl’s. In particular, the Rivne reactors northwest of Kyiv are close to or past the typical 40-year age limit. (In the US, plant operators can often get their license extended for another 20 years, following inspections and any necessary maintenance.) When considering a plant’s safety risks, the critical thing to pay attention to is a reactor’s containment vessel, which contains the nuclear fuel. That’s usually made of steel, but after many years of neutron bombardment, the steel becomes brittle and can crack. Older reactors, like most of those in Ukraine, need constant surveillance for that reason, Rosner says.