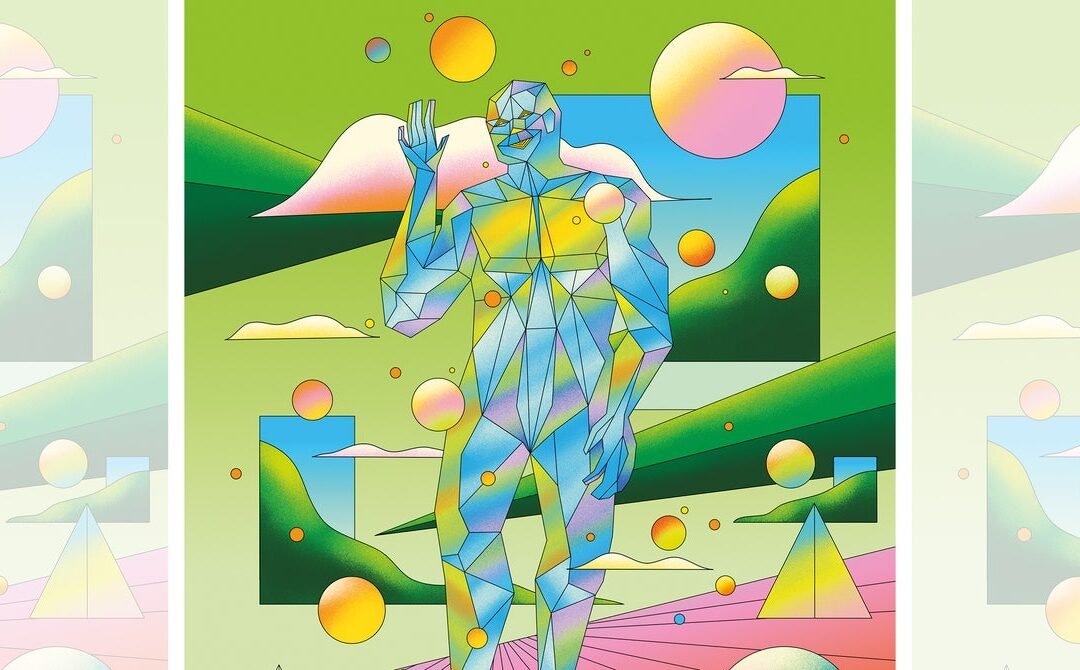 Robots already lend a hand around the home, figuratively speaking. Some can brush the char from the barbecue, others can mow your yard, wash your windows, or clean your pool. Amazon’s Astro follows owners from room to room with their favorite music, delivers snacks to the kids down the hall, serves as a home security patrol when you’re away from home, provides peace of mind when you want to check in on a loved one, and much more.

But in 2023, my prediction is that robots will evolve to play a more humanlike role. They will develop the ability to converse, entertain, and even provide companionship to their owners, engaging in natural conversation and becoming an integral piece of the home.

Humans already tend to engage with technology as though it were a fellow person. We assign names to robots; we talk at gadgets and apps when we’re well aware they won’t respond. Even when the technology isn’t designed to play a human role, the integration of its capability into our lives causes us to treat it like another being. The barrier to normalized, ongoing interaction between people and machines has always been a function of the machine’s ability to engage us realistically. But that barrier is slowly but surely being broken down.

Until recently, conversation with a robot has been relatively unsophisticated. True communication requires comprehending the intricacies of language and social context. Yet now, with the enormous advancements in artificial intelligence through machine learning—where computers process and analyze billions of pages of text, dialog, and argument, or years of audio, all in a matter of minutes—machines have sharpened their sense of connotation and meaning to humanlike levels.

Add in the advances in speech-to-text and natural language processing—the machine’s ability to listen and comprehend—and you’ve assembled the input and output of conversation: the machine’s ears and voice box. Now, for instance, some language engines can generate responses to questions that are indistinguishable from a response you would get from a person. As those capabilities spread into home robots, people will see robots evolve into companions who, like a trusty assistant, can provide emotional support or advice—in addition to their functional support. That kind of emotional integration may seem far-fetched, but there is a charming allure to a machine that crafts responses based solely on the facts.

Like with other massive technological shifts such as flatscreen televisions and smartphones, early adopters will pay a premium for a first crack at the future. The devices will still have plenty of kinks to work out, but early movers’ feedback and testing will provide the roadmap for the product’s functionality and how best to lower costs. In the same way that early space travelers have piqued the public’s interest in a future where consumer space travel is normalized, I predict that the consumers of 2023 will set the stage for the expanding terrain in domestic humanoid robotics. And one day, in the not-too-distant future, when the technology advances and the price points become more accessible, robots could truly become a helpful and delightful companion around the home.