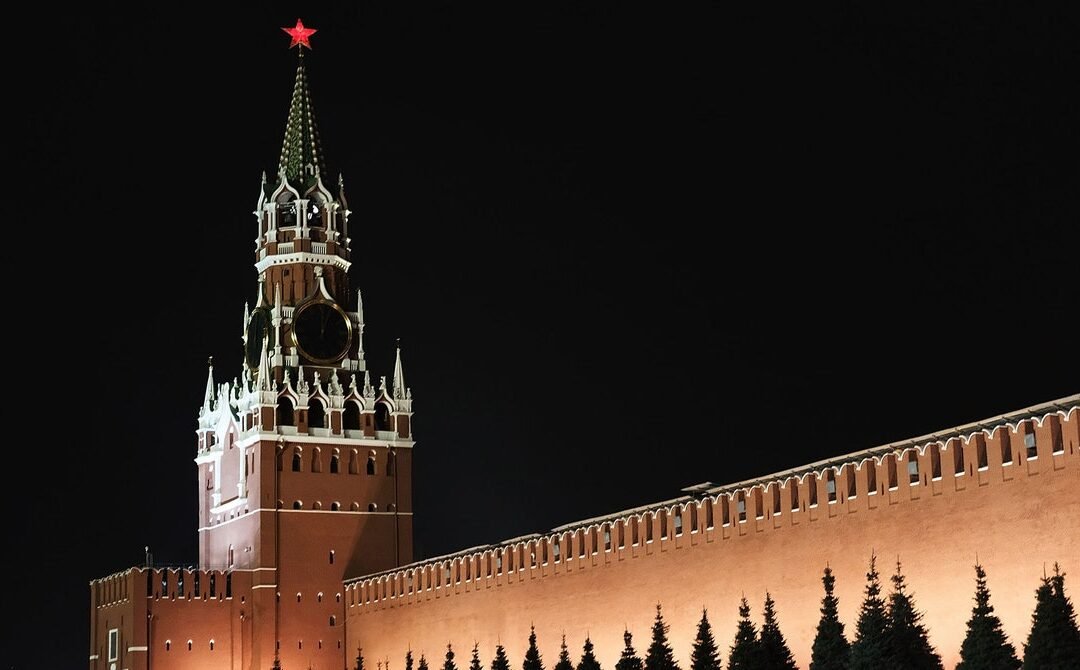 As thousands of Russian citizens in over a hundred cities mobilized in support of opposition leader Alexey Navalny, and to protest pervasive corruption—facing arrest and police brutality—the verdict from the Kremlin was clear: Internet companies must assist the government’s crackdown.

Back in January, days before protests even began, Roskomnadzor, Russia’s internet and media regulator, fired off orders to TikTok, YouTube, and other foreign tech platforms, as well as VKontakte and other Russian social media platforms, to remove information about the demonstrations. These censorship demands were met with disturbing levels of compliance from the foreign firms. After Roskomnadzor also sent a vaguely worded request to Telegram to stop the dissemination of personal data, Telegram CEO Pavel Durov announced the app had blocked channels in which members were sharing phone numbers and addresses of everyone from journalists to “judges, prosecutors, [and] law enforcement officers” (the latter, undoubtedly, the sole source of the Kremlin’s concern). Roskomnadzor also fined Instagram, Facebook, and other companies whose responses to the demands were still, evidently, unsatisfactory to the regime.

Then, last Wednesday, Moscow apparently decided it had had enough and directed the internet regulator to throttle (slow access to) Twitter. The move backfired, as other websites, including those for several Russian and American companies, the Kremlin, and both houses of the Russian parliament became inaccessible. The episode highlighted weaknesses in Moscow’s technical internet censorship, but it was also a telling illustration of Russia’s internet control—and why the Kremlin leans heavily on legal and physical coercion, not just digital filtering, to cement its grip.

When the website outage emerged, an official from the Ministry of Digital Development first said it stemmed from problems with networking equipment at Rostelecom, the state-owned telecom giant; some members of parliament absurdly tossed out American cyberattacks as the root cause. It soon became clear this was most likely a product of the planned Twitter throttling.

The Kremlin has tried to explain away the maneuver by claiming it’s been asking Twitter to delete content allegedly related to child pornography, suicide, and drug use for years, and that Twitter has not complied. But weeks of events leading up to the throttling attempt—coupled with authorities’ routine use of bad-faith and propagandistic arguments to justify internet control—paint a different picture. Roskomnadzor sent around censorship orders for content related to the Navalny protests; it then fined Twitter for not removing such content; and then in late February, it sent a letter demanding that Twitter explain why it deleted accounts linked with Russian state information operations. Add Twitter’s refusal to localize its data in Russia to the pile, and the Kremlin had many reasons to carry out what it likely saw as retribution.

Authorities’ failure to cleanly and quickly block access to Twitter shows the weaknesses in the Russian state’s technical censorship abilities. Telegram is the most notorious example: The internet regulator was plainly unable to execute a 2018 legal ban in code. Initial attempts to filter out data headed for Telegram inadvertently caused several other websites and services to get blocked, and after two years of back-and-forth, with Telegram largely accessible all the while, the Kremlin lifted the ban in June 2020.

But failures to clamp down on Telegram or Twitter don’t mean the Russian state doesn’t restrict the web. People tend to think of the Chinese government when it comes to internet control, and for good reason. But many other countries have internet-control regimes that differ from Beijing’s, and Russia falls squarely into this camp. The Kremlin employs technical measures, yes, like the SORM-3 internet surveillance system or its 2014 requirement for companies with data on Russian citizens to store the data locally, within Russia’s borders (a reflection of both security service paranoia and a desire for expanded surveillance). It also employs, on occasion, throttling and filtering technologies, albeit with a relatively dismal success rate.