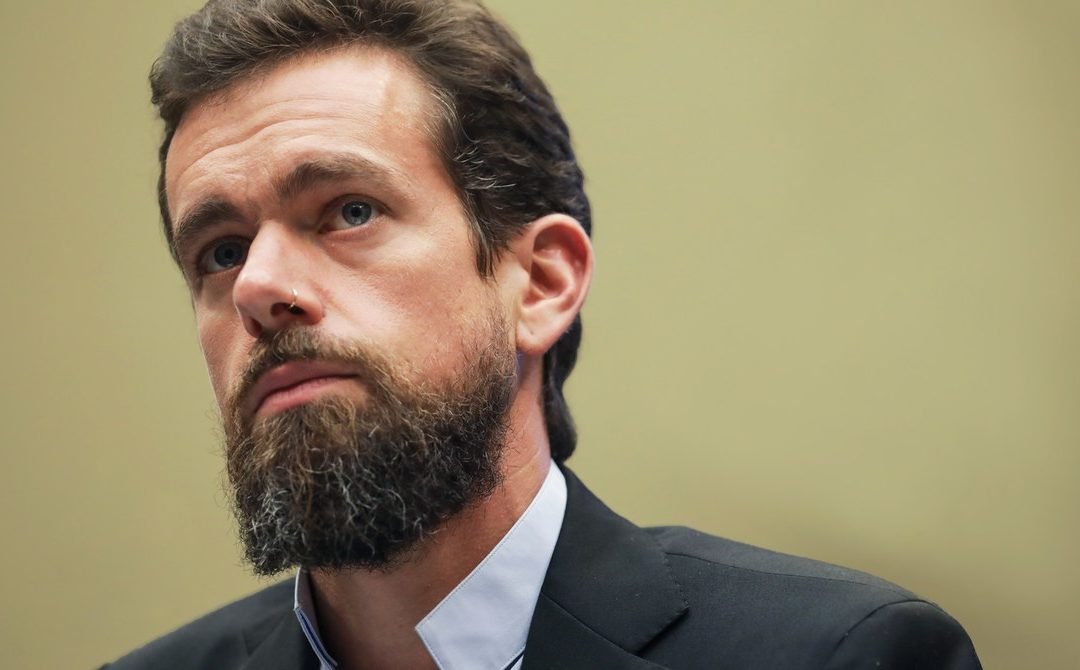 Twitter CEO Jack Dorsey announced on Wednesday that the company will soon ban all political advertisements on the platform globally. That decision provides a stark contrast to Facebook and its CEO Mark Zuckerberg, who has spent recent weeks defending his decision to allow political ads of all kinds on its platform—even ones that contain falsehoods.

“While internet advertising is incredibly powerful and very effective for commercial advertisers, that power brings significant risks to politics, where it can be used to influence votes to affect the lives of millions,” Dorsey wrote in a multi-tweet thread explaining the decision. “Political message reach should be earned, not bought.”

The new policy applies to political candidates as well as advertising around political issues, but will include exceptions for things like voter registration. The company plans to reveal a detailed version of the policy on November 15, and it will go into effect on November 22.

“We’re stuck between two extremes: We have Facebook saying everything goes, and Twitter saying nothing goes. There’s a sensible position in the middle.”

Facebook, on the other hand, has tried to avoid playing referee in political debates by declining to fact-check its political ads. That policy has earned Zuckerberg enemies in Congress, who grilled him on the decision last week, and among Facebook employees, more than 250 of whom have signed a letter opposing the policy.

Just minutes after Dorsey’s tweets, Zuckerberg defended the company’s handling of political speech on the company’s third-quarter earnings call. Without mentioning Twitter by name, he noted that competitors like Google continued to host political ads and that broadcasters are required by the FCC to air them.

“I don’t think it’s right for private companies to censor political ads or the news,” Zuckerberg said. “Would we really want to block ads for important political issues like climate change or women’s empowerment?”

Zuckerberg argued that political ads are an important component of free speech—an amorphous principle in the context of a private company—especially for candidates and issues that receive less media coverage. “People who say the answer is simple haven’t thought through all the nuances and downstream arguments.”

But Facebook’s policy of allowing lying in political ads has obvious, immediate repercussions. This month, when the Donald Trump campaign circulated an advertisement that instigated a false rumor about presidential candidate Joe Biden, Facebook declined to take the ad down.

It also hasn’t always been applied consistently, or with obvious bounds. During a tense visit to Congress last week, US representative Alexandria Ocasio-Cortez asked Zuckerberg to define the parameters of the policy. Could she pay to advertise the incorrect election date to predominantly black zip codes? No, Zuckerberg said; Facebook doesn’t tolerate voter suppression, so it would take that content down. Could she take out an advertisement on Facebook saying that Republicans supported the Green New Deal? Zuckerberg stumbled. “I don’t know the answer to that off the top of my head,” he said. “Probably?”

In his tweets, Dorsey wrote that challenges to civic discourse—from misinformation to manipulated videos to microtargeting—only become more complex when money is involved. “It’s not credible for us to say: ‘We’re working hard to stop people from gaming our systems to spread misleading info, buuut if someone pays us to target and force people to see their political ad…well…they can say whatever they want! ?’,” Dorsey tweeted, in a direct jab at Facebook.

While Twitter’s decision may earn it kudos in the midst of the backlash against Facebook, some have described the policy as “extreme,” noting that it may do little to improve civil discourse on the platform in general. Daniel Kreiss, a professor of political communication at the University of North Carolina’s Hussman School of Journalism and Media, says that the advertisements aren’t the problem. Instead, platforms should examine their policies around custom ad targeting, which incentivizes extremist messages.

“The challenge here is that we need to have a system where we recognize the important role that political ads have long played in American political discourse, but to build more friction into the system,” says Kreiss. “We’re stuck between two extremes: We have Facebook saying everything goes, and Twitter saying nothing goes. There’s a sensible position in the middle, which is why not allow paid political ads but get away from hypertargeting?”