Sharks Use the Earth’s Magnetic Field Like a Compass 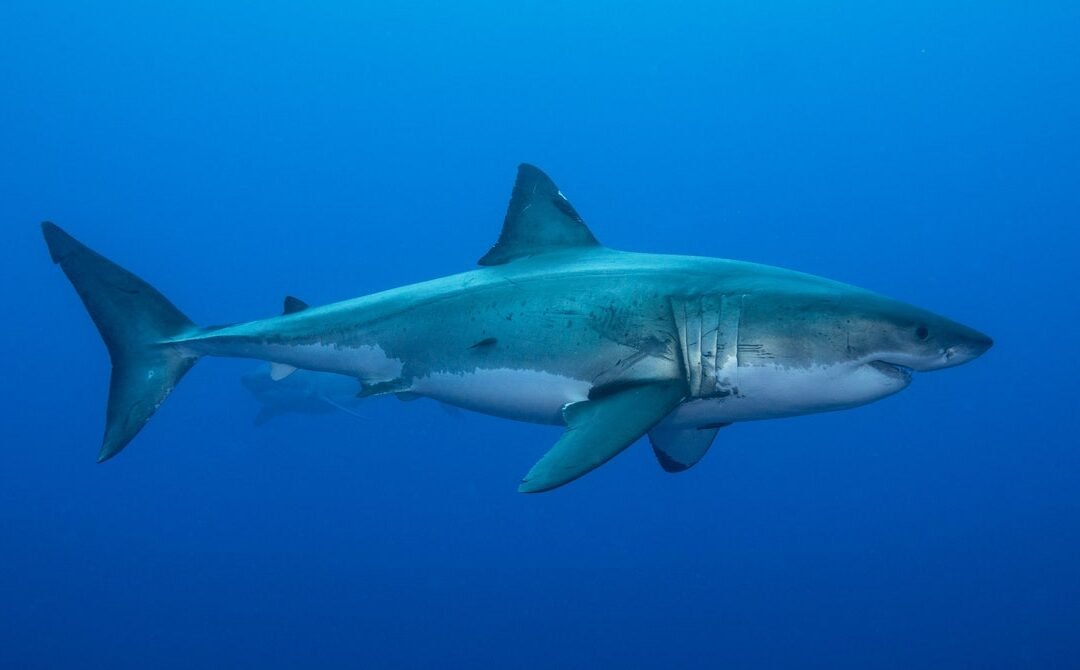 “It’s a really interesting and clear demonstration that sharks are using the Earth’s magnetic field as a kind of map,” says Kenneth Lohmann, a professor of biology at the University of North Carolina who was not involved in the study. Lohmann has documented similar abilities in salmon and in sea turtles. He says this study suggests that the ability to navigate using magnetic sensing may be widespread among marine animals that migrate seasonally.

“It’s kind of equivalent to a young child being made to learn their home address,” Lohmann says. When they’re small, the sharks learn the magnetic “address” of their native estuary or bay. That information helps them return later, even after traveling thousands of miles. (They may not have responded to the magnetic information from Tennessee, he supposes, because that’s outside of the area they know.)

Salmon use scents, in addition to magnetic data, to detect their spawning grounds, and sharks may do the same, particularly at the end of their journeys. “For fine-scale movement, I think olfaction plays a huge role,” says Keller, but he doesn’t think it’s powerful enough to guide them hundreds of miles.

Yet exactly how any animal senses magnetic fields remains “a real mystery,” says Lohmann. One theory is that they have magnetite crystals, which sense true north, embedded somewhere in their brains or nervous systems. Another is that magnetic fields affect receptors in their visual systems, superimposing colors or light patterns over their vision, like an augmented-reality headset. Perhaps north appears as a reddish tint, and an animal simply follows that color.

Sharks also have pores in their snouts filled with ampullae of Lorenzini, receptors which detect electrical currents in the water; sharks find prey by electrically sensing their heartbeats. Perhaps these receptors also sense magnetic fields, or pick up on them indirectly by noticing how they interact with electrical currents. Nobody can make definitive claims yet. And, Lohmann says, “there’s no reason to think that there is only one mechanism that all animals use.”

Studies like Keller’s are important because they help fill in a piece of a long-standing puzzle about how sharks achieve their vast migrations, and give humans a better understanding of how our marine technologies affect them. “It has really big implications for management and conservation of these species,” says Kyle Newton, a biologist at the University of Washington in Saint Louis, who studies how stingrays navigate using magnetic fields.

It’s something that’s particularly important to understand as offshore wind farms become more popular—and might disrupt these fields. Turbines turn energy from the wind into power that’s conducted back to shore through underwater cables. And just as Keller’s cube used power to mimic the Earth’s magnetic field, power cables underwater also create their own little magnetic fields in the ocean. Those anomalies could confuse animals, encouraging them to swim away from the correct route or luring them to forage in an environment that doesn’t have the right prey.

It’s not clear yet whether any disruptions are actually happening; these anomalies are small and might not have any effect at all, Newton says. Or they may bother some animals more than others. But he feels people need to study the possibility so that we don’t end up derailing these important migrations. Since people can’t feel magnetic signals, says Newton, “it’s easy for us to overlook this stuff. It’s just not on our radar.” But if we understand the stimuli that other animals can sense, we can be careful not to do lasting damage to those cues.