Shots for Countries in Need, a Surge in Japan, and More News 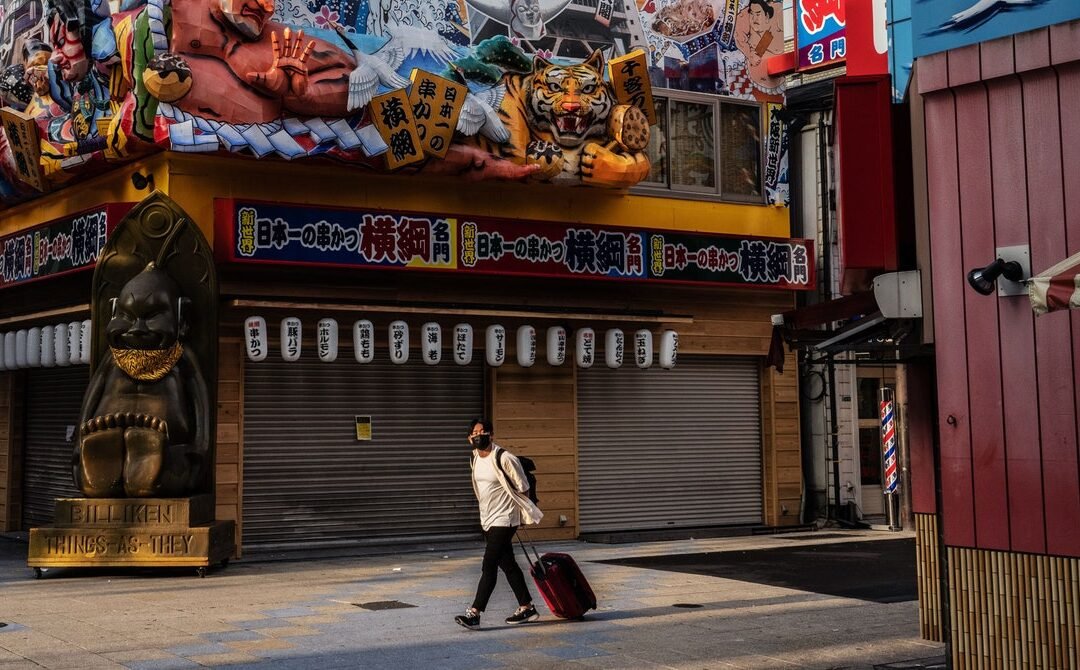 Drugmakers agree to provide vaccine doses to countries in need

Pfizer and BioNTech pledged earlier today to give one billion doses of their Covid vaccine to low- and middle-income countries by the end of this year, and another billion over the course of 2022. It’s not yet clear if these donations will go through the Covax initiative, which has struggled to gain momentum, especially as halted exports from India have put its largest supplier behind on delivering doses. To make up for the shortfall, GAVI, one of the organizations behind Covax, agreed today to buy 200 million doses of the Johnson & Johnson vaccine.

This week, President Biden also announced that the US will donate more of its vaccine surplus. In addition to a previous commitment to send 80 million AstraZeneca doses overseas, his administration will send 20 million doses of shots approved for use in the US by the end of June. Even as the rate of vaccinations slows in the US, many countries around the world are struggling to secure doses, throwing questions of vaccine equity into ever-sharper relief.

This week, the European Union made several key changes to its Covid travel policies in preparation for the summer holidays. On Wednesday, the 27 member nations agreed to ease restrictions for people who have received an approved vaccine or who come from a country deemed safe. Because of the UK’s rising levels of the B.1.617 variant first identified in India, the country is currently not on this list. The EU also agreed to a digital certificate system that will enable people who can prove they are unlikely to have Covid—either because they’ve tested negative or are vaccinated—to travel more freely within the region.

Stateside, government officials have reportedly been weighing the possibility of changing the US’s travel policies surrounding Covid. For the moment, though, restrictions will remain, including those limiting non-essential travel from Canada and Mexico, which the Department of Homeland Security has said will stay in place at least through June 21.

Elsewhere in Asia, cases are also on the rise, even in countries where numbers were once negligibly low. In response, Hong Kong and Singapore have changed their travel policies, Malaysia has imposed a new lockdown, and many across the region have retreated to their homes.

Accessible options for gaming have come a long way in recent years. But there’s still room for improvement—and a few small tweaks could make a world of difference.

In 2011, security giant RSA was hacked, granting foreign agents access to the technology that thousands of organizations used to protect themselves from breaches. Ten years later, many of the company’s executives’ NDAs have lapsed. WIRED’s Andy Greenberg has the full story of the stunning hack.

WIRED favorite REI is holding its biggest sale of the year. Here are our favorite deals for your essential outdoor gear.

What will happen to manufacturers who pivoted to making masks and other supplies during the pandemic?

Last spring, when much-needed goods were in short supply and imports were stymied, manufacturers within the US adapted quickly to make masks and other critical items. Now, as the economy recovers and cheap imports make a comeback, these companies are fighting to preserve their new business. Last week, members of the newly formed American Mask Manufacturers Association wrote a letter to the White House asking for help because inexpensive masks and respirators from China are now returning to the US. Without government support, the group predicts that half its collective production capacity will be lost within 60 days.