Space Photos of the Week: A Trip for Thee to Galaxies Three 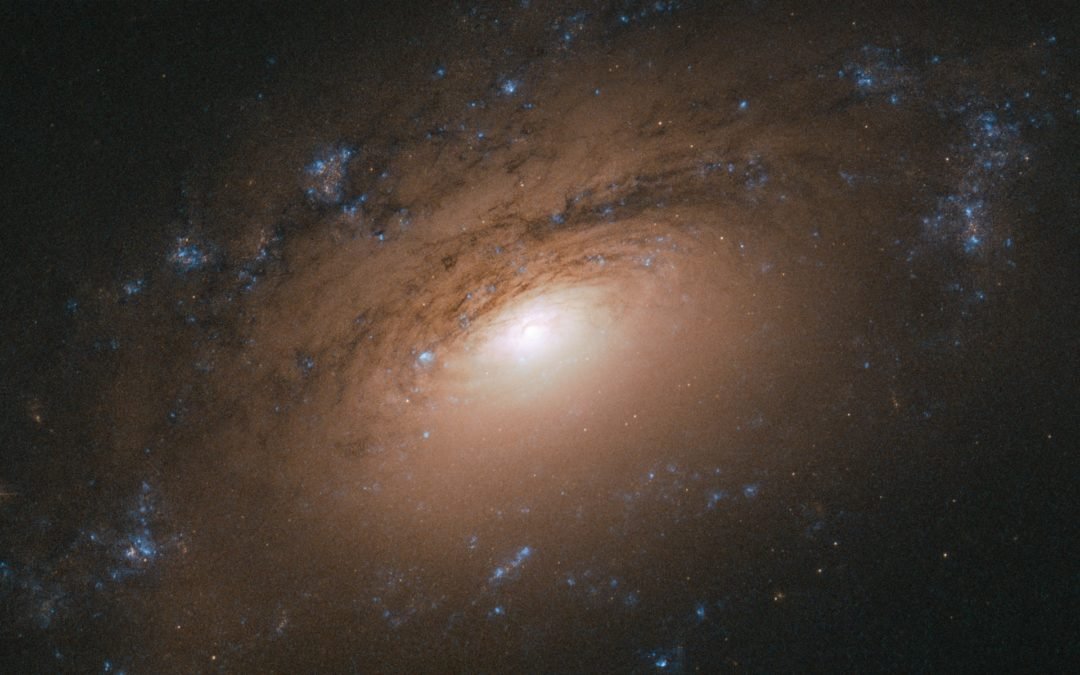 Always on the lookout for gorgeous galaxies, the Hubble Space Telescope sometimes it catches one at just the right angle, as we can see in this photo of NGC 3169. Located 70 million light years away, NGC 3169 is tilted in relation to our galaxy, so our view highlights the gas and dust in the upper spiral.

You know how the moon sometimes looks red as it rises from the horizon? This image shows the moon lifting through our atmosphere, first appearing red and then orange until it looks like its normal self. This coloration is due to the way light is distributed in our atmosphere as the moon comes into view above the horizon.

Galaxy NGC 1156 is one of the busier stellar nurseries in the universe. But yeah, it looks weird. It’s technically a dwarf irregular galaxy, because it doesn’t have a clearly defined shape. Despite this fact, its flowering bright red features indicate young stellar activity. It’s also densely packed with stars, which scientists attribute to a past interaction with another galaxy, which stirred up the material between the two.

Italian astronaut Luca Parmitano snapped this photo from the cupola of the International Space Station just last week. He’s on his second trip to the station, which he kicked off with a photo that shows not only a wing of ISS solar panels, but also sunlight shimmering on the ocean below.

This is the Centaurus A galaxy, one of the brightest objects in the Southern Hemisphere. Its odd shape was likely created when an elliptical galaxy collided with a small spiral galaxy millions of years ago. But such a vague form doesn’t impact its ability to function. If you look at the lower left, you can see bright pink regions where stars are actively forming. Look in the upper right to see the bright blue areas glowing with young stars.

The European Southern Observatory’s Very Large Telescope is actually made of four individual telescopes, seen here around the edges of the frame in this fish-eye view. Together these four scopes create a machine that is so powerful it can see objects 4 million times more faint than what we can see with our eyes.