Space Photos of the Week: Awesome Planets and Ancient Gods 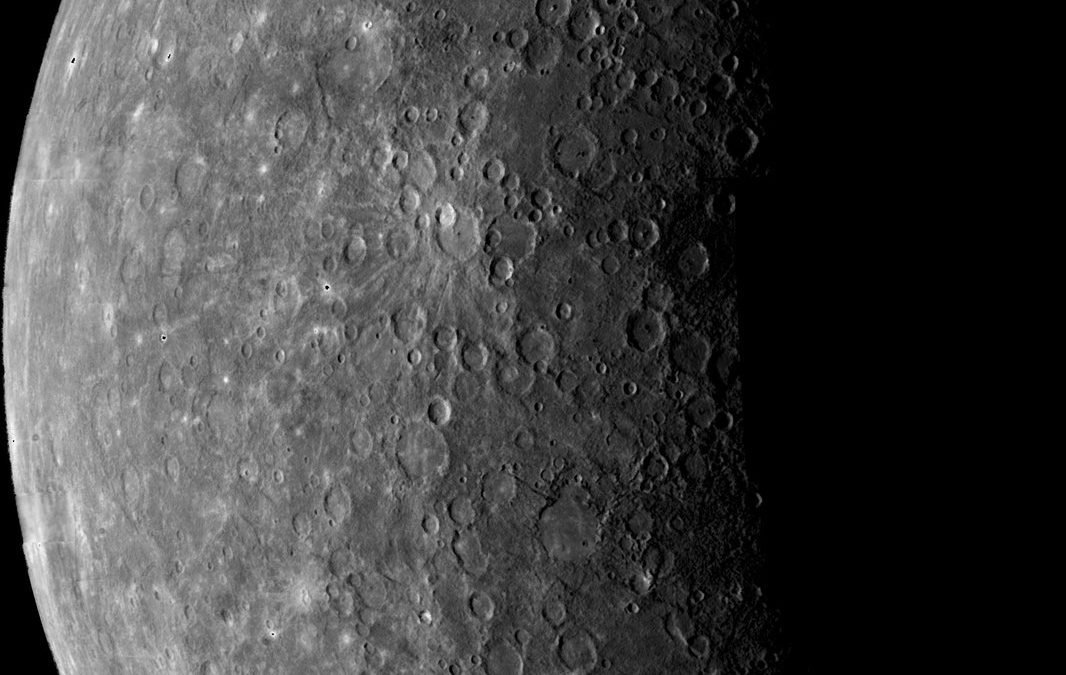 In 1781, astronomer William Herschel discovered a new planet. He wanted to name it Georgian Sidus (George’s Star) after King George III, but all of the other planets in the solar system were named after Roman gods. Fellow astronomer Johanne Bode suggested the name Uranus (a Greek god) would be a better fit, though it took another 50 years for the name to catch on.

Almost every major planet in the solar system is named after a Roman god or goddess. Some of the planets are named because of their behavior: Mercury, for example, is named after the messenger of the gods because it appears to move through the sky so quickly. (It does so because it orbits so close to the sun.) And behemoth Jupiter is named after the king of the gods. While the planets are named after Roman deities in the Western world, they have different names in other contexts. The ancient Greeks called them by their Greek god names, unsurprisingly: Jupiter was Zeus, Mercury was Hermes, and Venus was Aphrodite. The ancient Babylonians also named the planets after their deities: Jupiter was Marduk, Mercury was Nebo, and Venus was the goddess Ishtar.

This week we are going on an epic adventure to visit every planet and learn about their namesakes, so grab your trident and winged sandals and join us on a trip through the solar system. 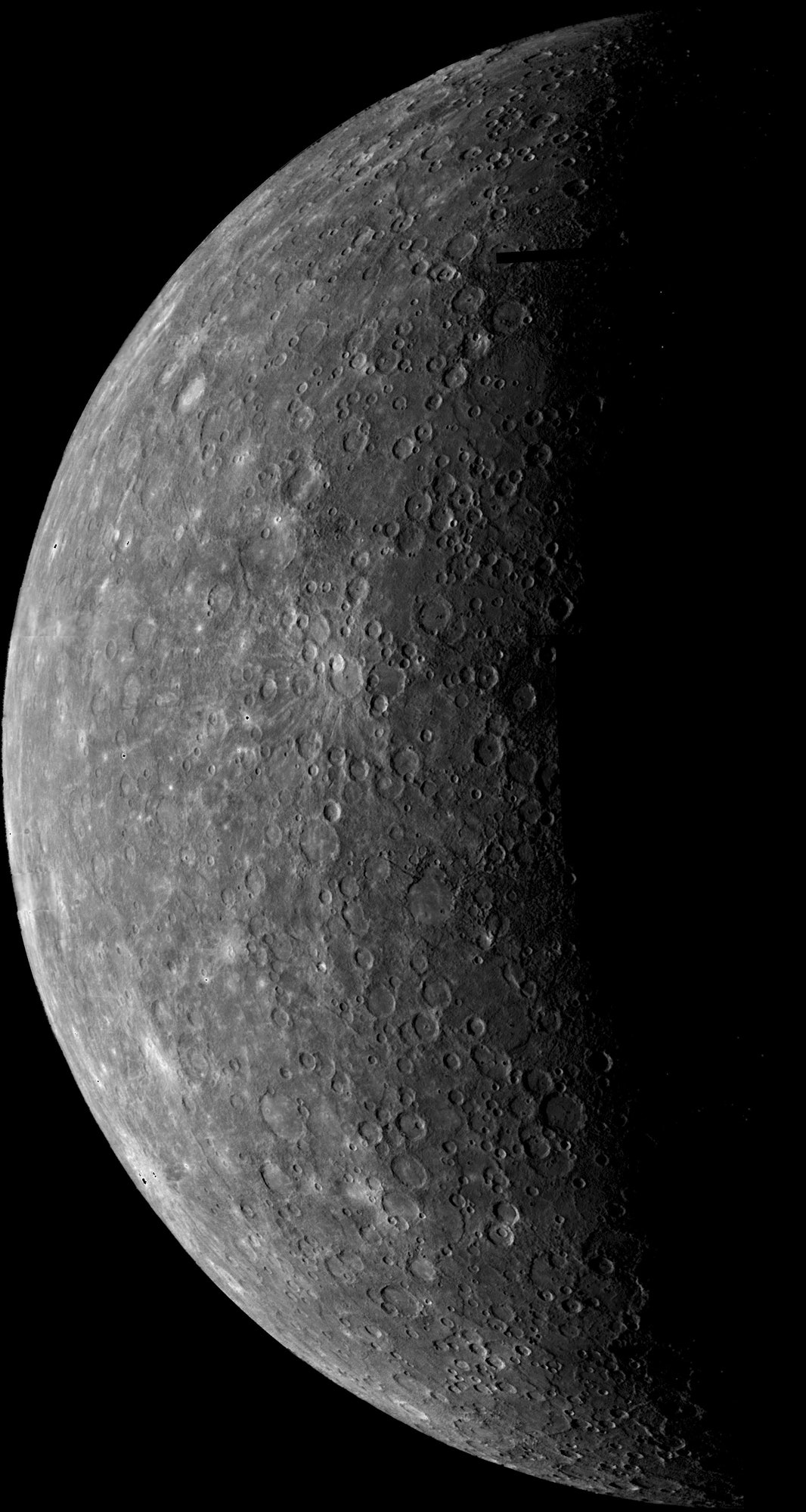 Named for the speedy messenger of the gods by the Romans, because of how it zips across the night sky, the planet Mercury whirls around the sun every 22 days. It’s a hot place, with an average surface temperature of 332 degrees Fahrenheit, but, weirdly, water ice lurks in its shadowed craters. This is the very first photo taken of Mercury, captured by NASA’s Mariner 10 spacecraft in 1974. You can see how the surface is pocked with impact craters—the remnants of collisions that took place when the inner solar system was forming.Photograph: NASA/JPL/USGS 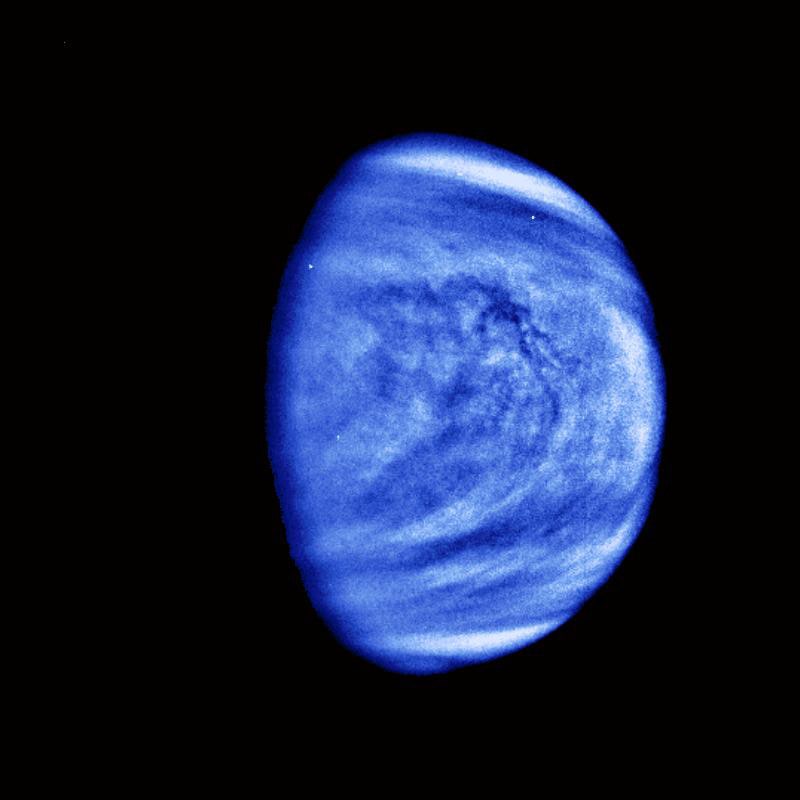 The ancient Romans named this planet Venus, after the goddess of love and beauty, because it shined so brightly and beautifully in the sky. What the ancient Romans couldn’t have known was that Venus is shrouded in a thick atmosphere of deadly gases, and that sulphuric acid rains onto a surface that is a screaming-hot 863 degrees Fahrenheit. Venus is the second-closest planet to the sun, and is often called Earth’s sister planet because the two are similar in size and composition.Photograph: NASA/JPL 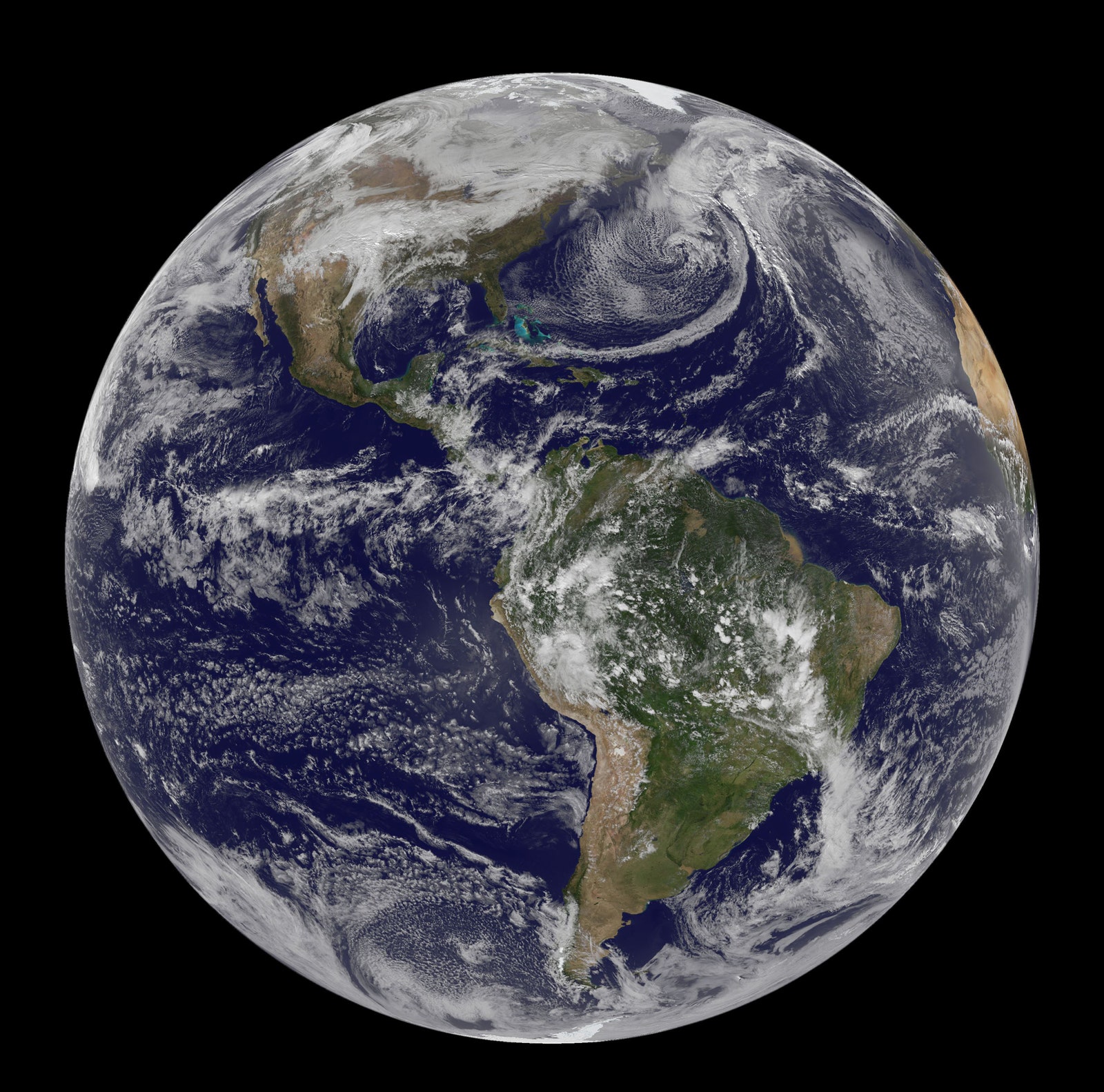 Welcome home to the only planet not named after a Roman god. The word Earth is a combination of English and German words that work out to mean “ground.” This photo was taken by NASA’s GOES satellite and highlights both North and South America.Photograph: NASA 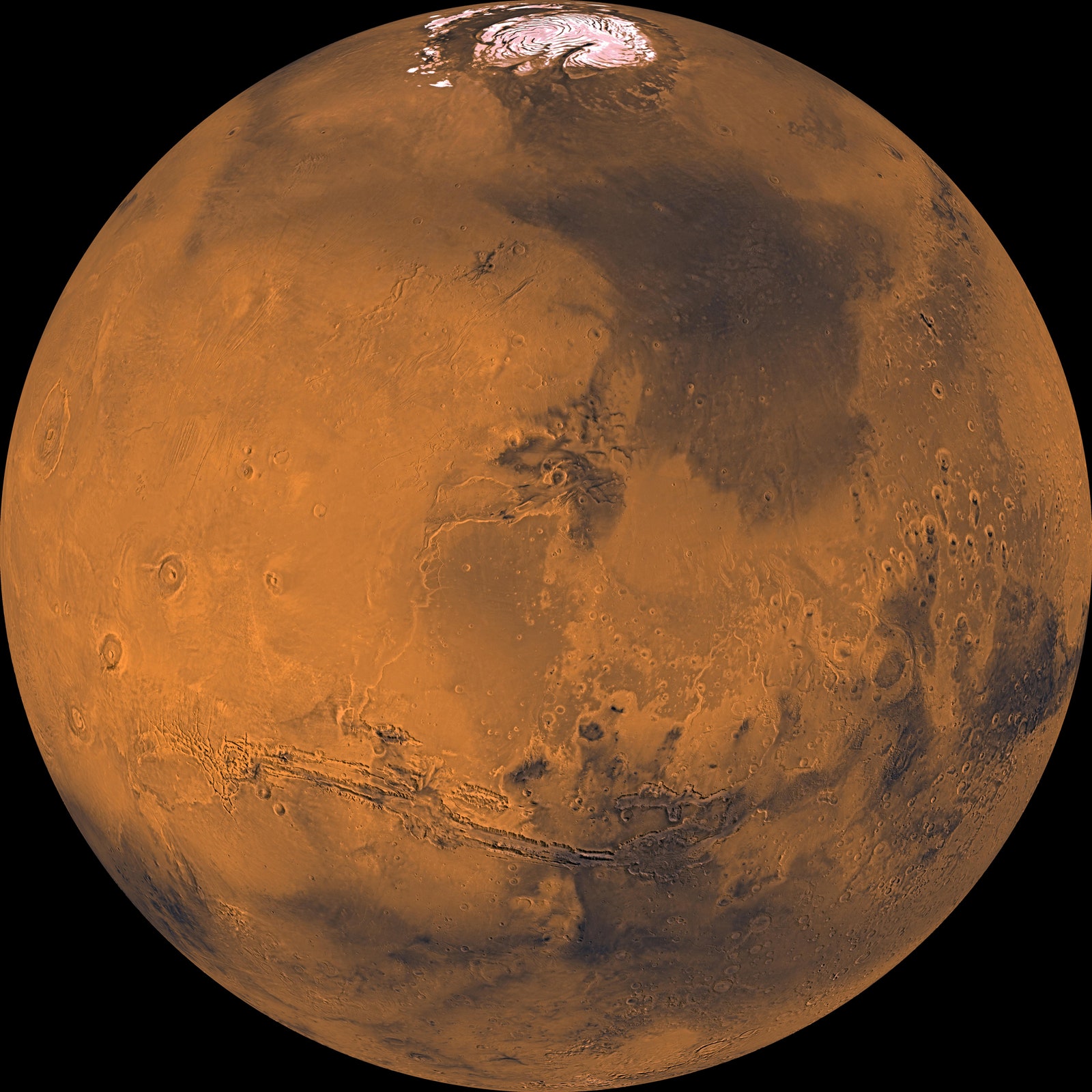 Because of this planet’s reddish hue, the ancient Romans named it Mars, after the god of war. What they didn’t know was that Mars was not red from blood, but because of the iron oxide (rust) in the soil. This global view from NASA’s Viking orbiter was taken in 1998. Can you spot the polar ice cap?Photograph: NASA/JPL/USGS 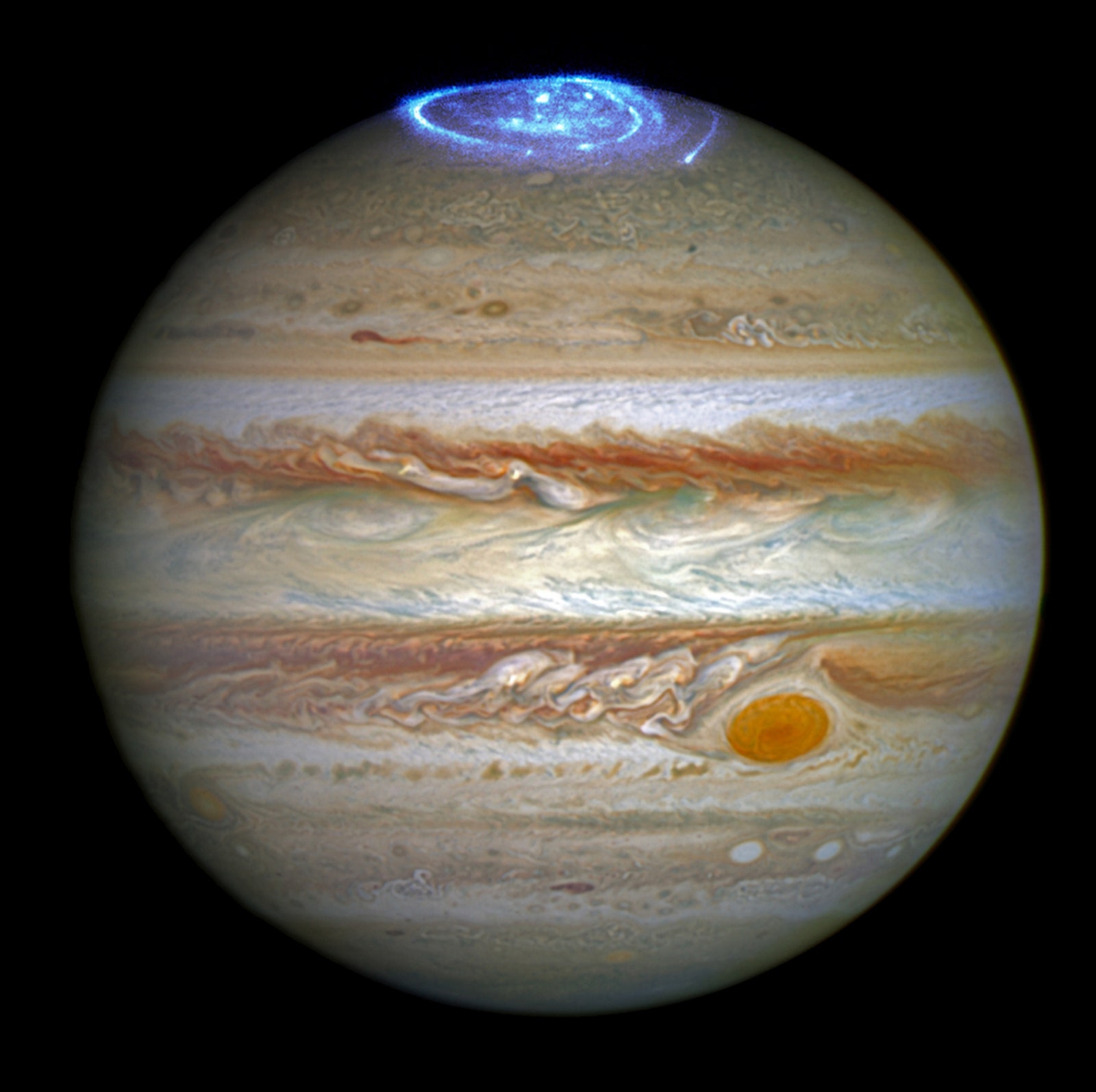 Jupiter is named after the king of the gods. That’s because Jupiter is *very big*—the largest of all the planets. You could fit 1,300 Earths inside of Jupiter. When ancient civilizations observed the movement of the planet, they could tell by how bright it was and how slowly it moved that it was massive, and they were right. NASA’s Hubble Space Telescope captured this image of Jupiter, shown here with a bright aurora at its northern pole.Photograph: GSFC 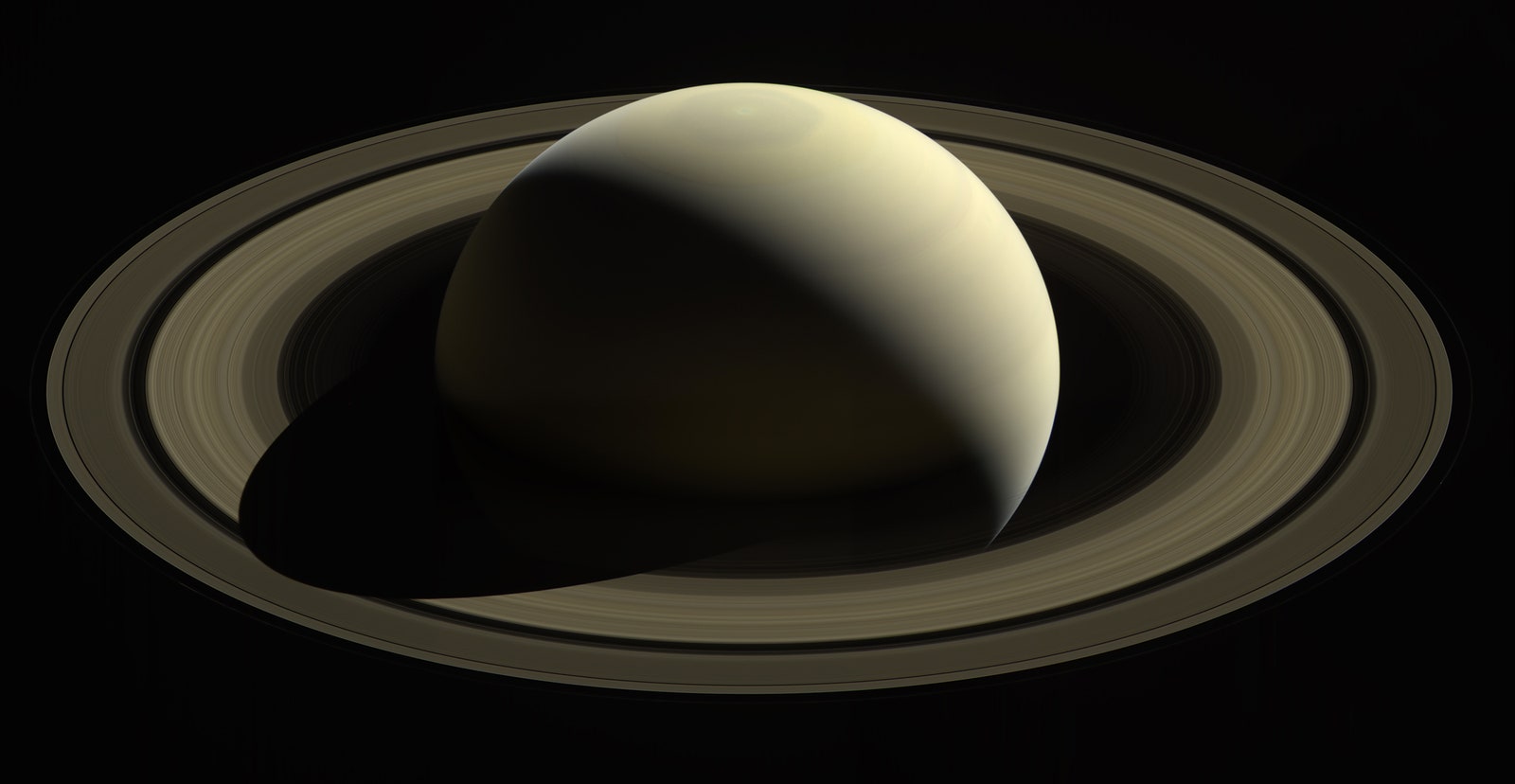 Saturn is named after the god of agriculture and wealth, so it’s fitting that it should be encircled by giant blingy rings. NASA’s Cassini captured this image in 2017, just days before the craft flew into the planet’s atmosphere and burned up.Photograph: NASA/JPL-Caltech/Space Science Institute 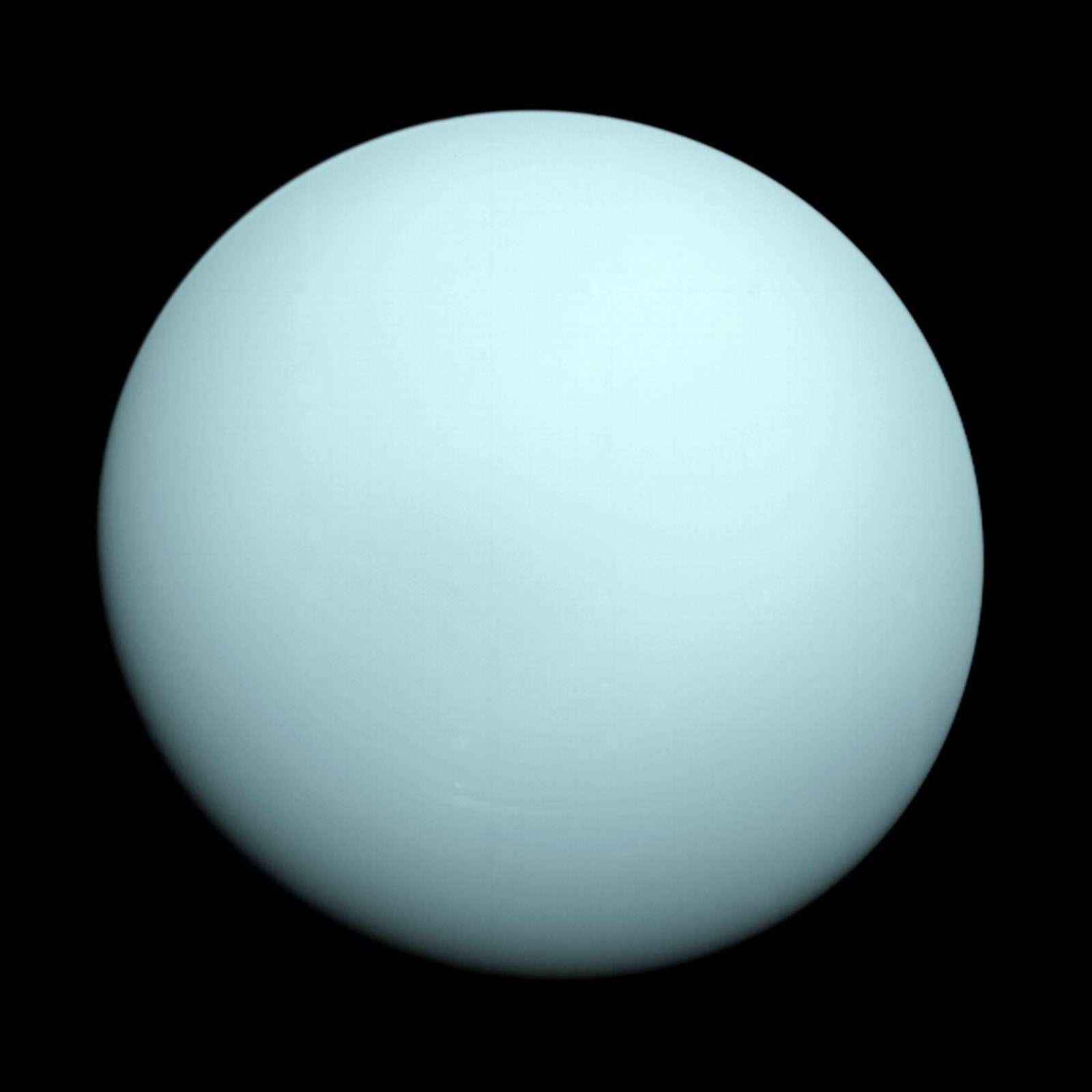 Named after the god of the sky, Uranus is very far away, and humans have only managed to visit it once, in 1986, when NASA’s Voyager 2 spacecraft captured this image. The light blue atmosphere is composed mostly of hydrogen and helium, and a decent amount of sulphur. (Yes Uranus probably sort of smells like farts.)Photograph: NASA/JPL-Caltech 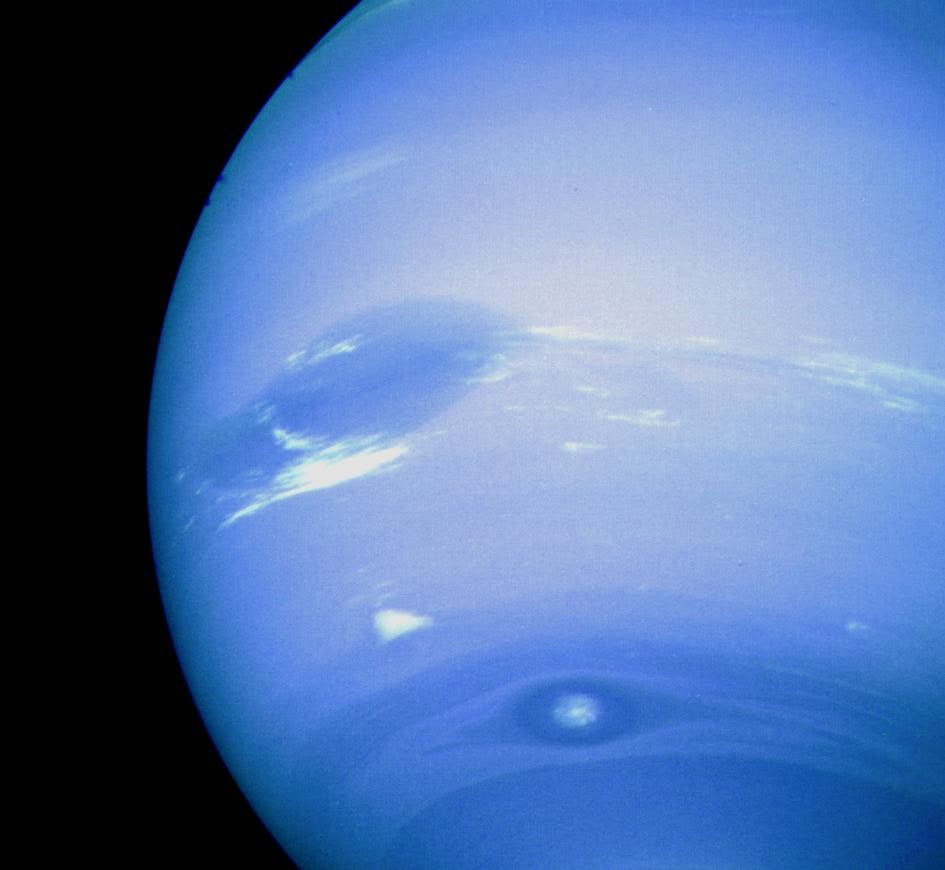 When Urbain Leverrier discovered this massive icy world in 1846, he and his colleagues could tell through the telescope that the planet had a bluish tint, like the ocean, so they named the eighth planet Neptune, after the god of the sea. Like Uranus, we have only visited Neptune once, when the Voyager 2 spacecraft flew by in 1989.Photograph: NASA/JPL 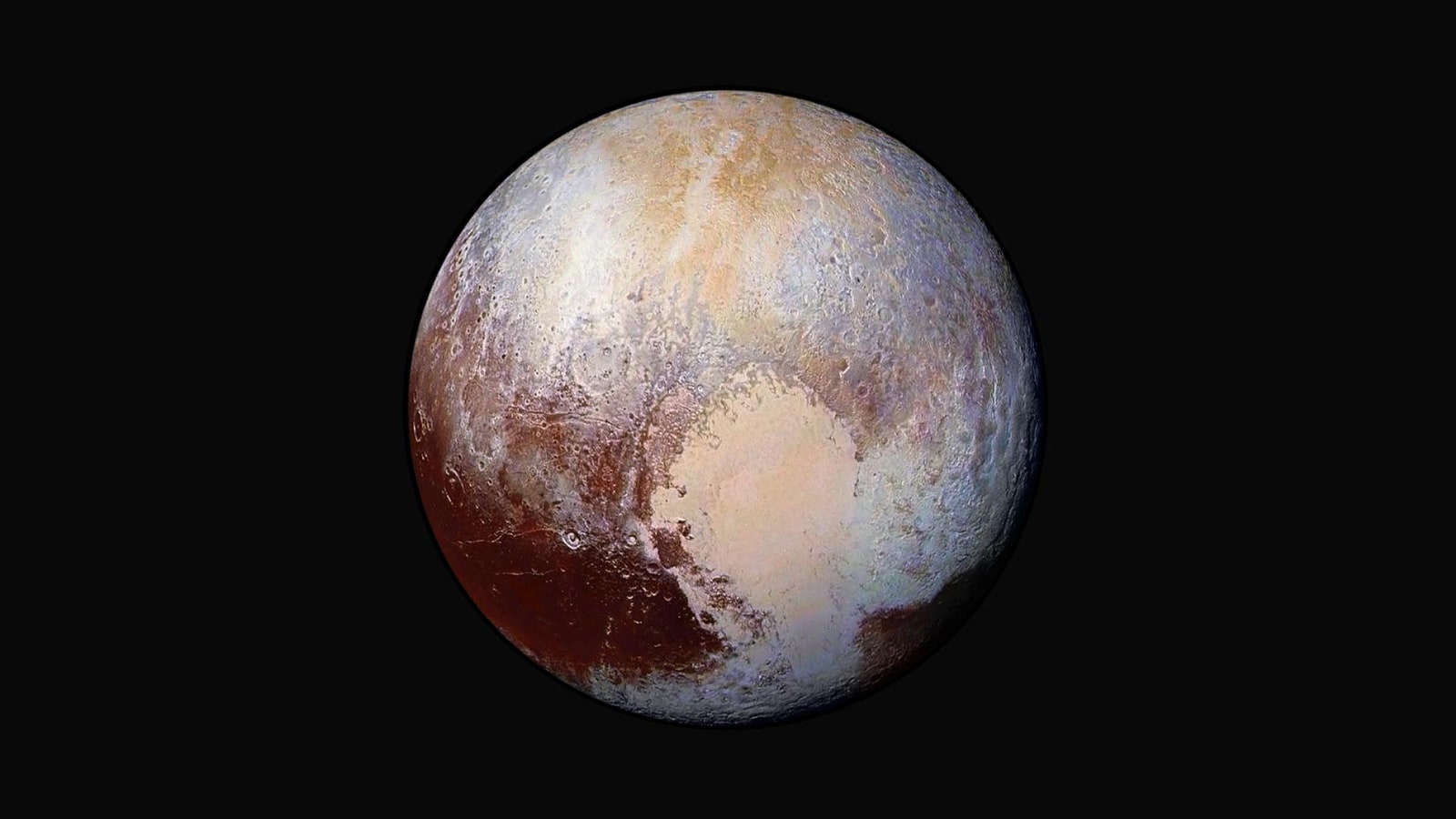 Far, far away, little Pluto is named after the god of the underworld because it is so cold and dark there. This dwarf planet and its system of moons are all named after the underworld, actually. NASA visited Pluto for the first and only time in 2015 when the New Horizons spacecraft flew by on its way out of the solar system and snapped this photo of Pluto and its giant nitrogen-ice heart.Photograph: NASA/Johns Hopkins University Applied Physics Laboratory/Southwest Research Institute

Beeline over here to look at more space photos.

WIRED is providing free access to stories about public health and how to protect yourself during the coronavirus pandemic. Sign up for our Coronavirus Update newsletter for the latest updates, and subscribe to support our journalism.