Space Photos of the Week: Cassini’s Sojourn Around Saturn 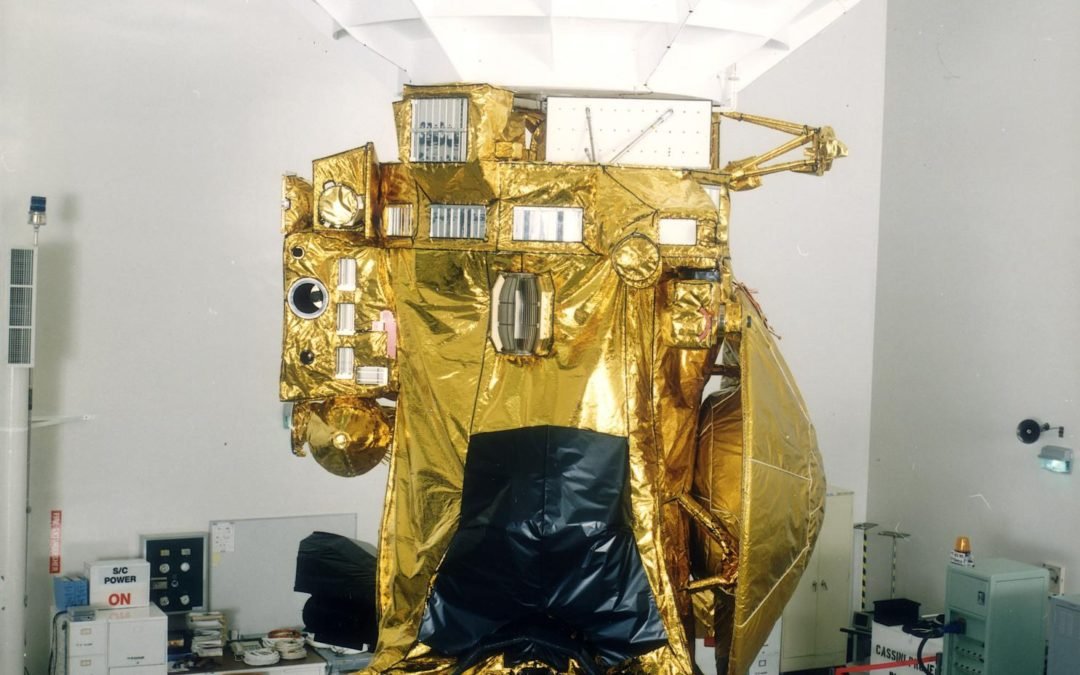 Launched in 1997, NASA’s Cassini mission was designed to orbit Saturn, studying the planet’s rings, icy moons, and general composition. During its 13 years of circling, it also discovered bizarre storms at the planet’s north pole, mini-moons orbiting between the rings, and plumes of water ice spewing from its moon Enceladus. Oh, and its largest moon, Titan, turned out to be dotted with lakes of methane and covered in a thick orange haze—yet might nevertheless be habitable. Named for the Italian astronomer Giovanni Cassini, who discovered four of the moons and the gaps in Saturn’s rings, the craft vaporized in Saturn’s atmosphere on September 15, 2017. Before it died, it sent back nearly half a million photos of many earthlings’ favorite member of the solar system. Let’s take a look at some of these images. 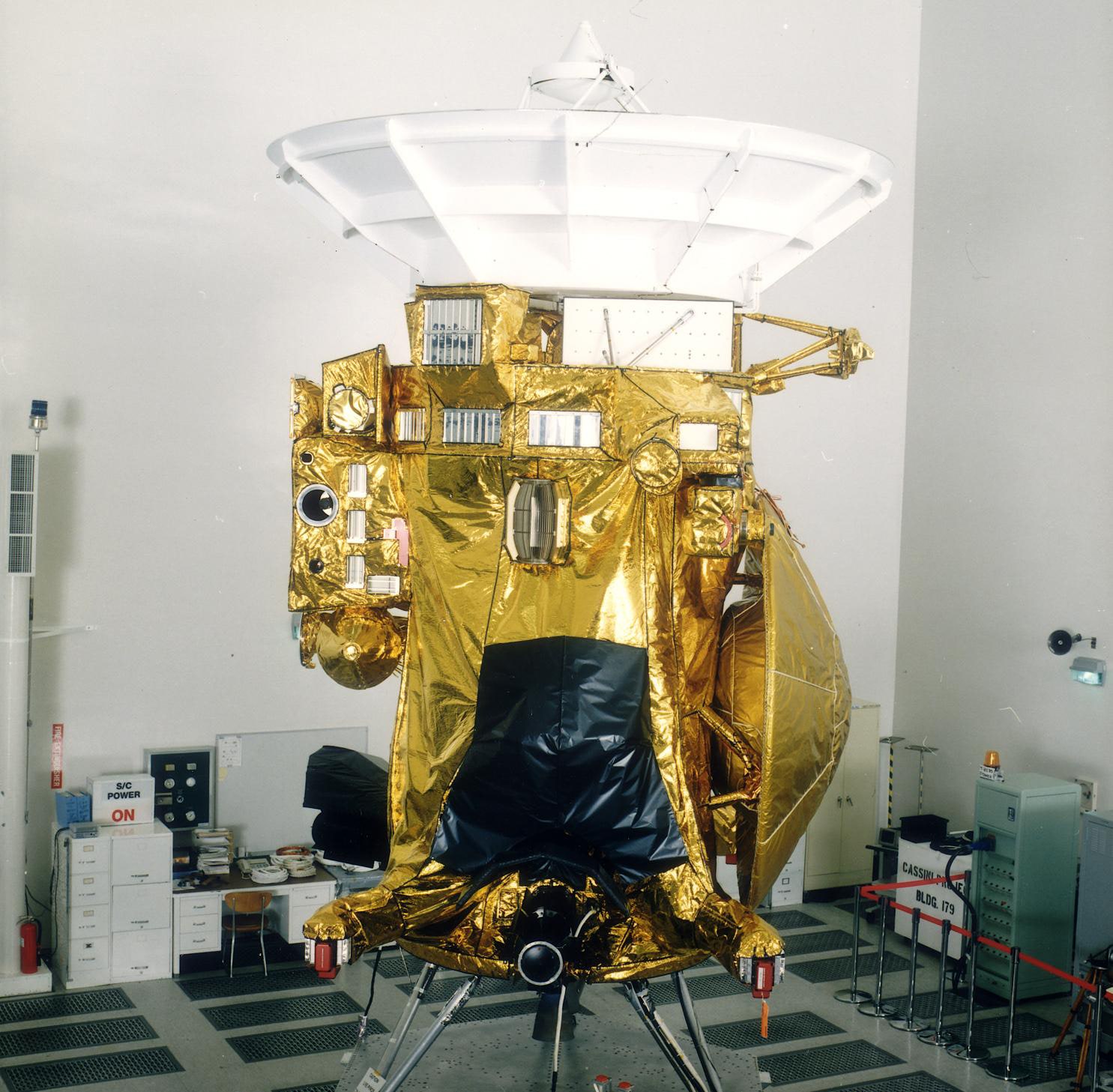 Meet Cassini! The spacecraft is about two stories high or the size of a large school bus. In addition to carrying a suite of instruments, the spacecraft has a DVD that holds more than 616,000 signatures of people from over 81 countries. On the right side of the spacecraft you can see a UFO-shaped attachment, called the Huygens probe. This probe was dropped off at Saturn’s largest moon, Titan, where it plummeted through the thick atmosphere and landed on the surface. It was the first and only mission to send back images from the surface of this moon. The Cassini-Huygens mission has the honor of being the most in-depth study of a planet, besides the Earth, in our entire solar system.Photograph: NASA/JPL 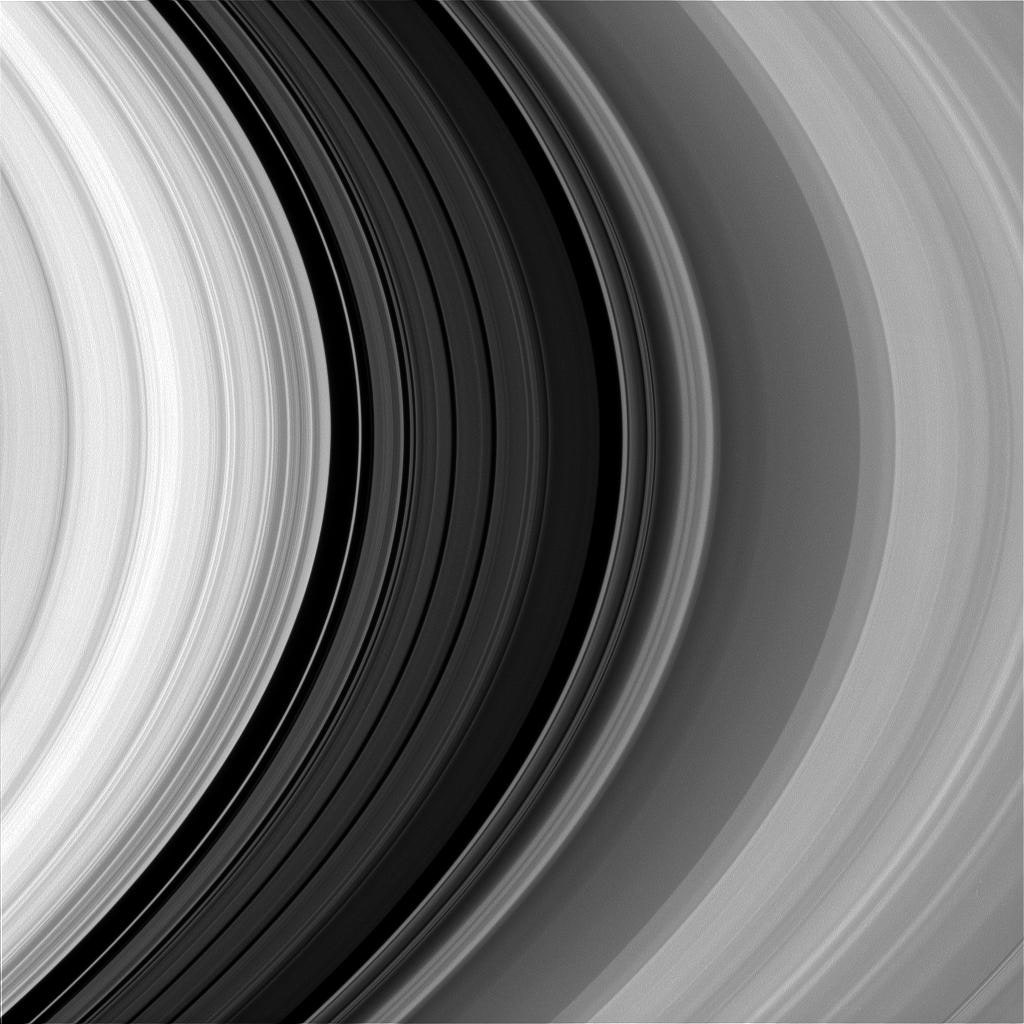 The rings are sunlit here, and their variation is especially noticeable because the image is filtered for red light only. This technique allows scientists to study the intricate details of the rings, because the more time anything spends in space, the more red it becomes. (That’s because radiation turns organic molecules into a sort of red gunk.) And while this image is incredibly detailed, Cassini was a whopping 870,000 miles above the plane of the rings when it took this photo in 2014.Photograph: NASA/JPL-Caltech/Space Science Institute 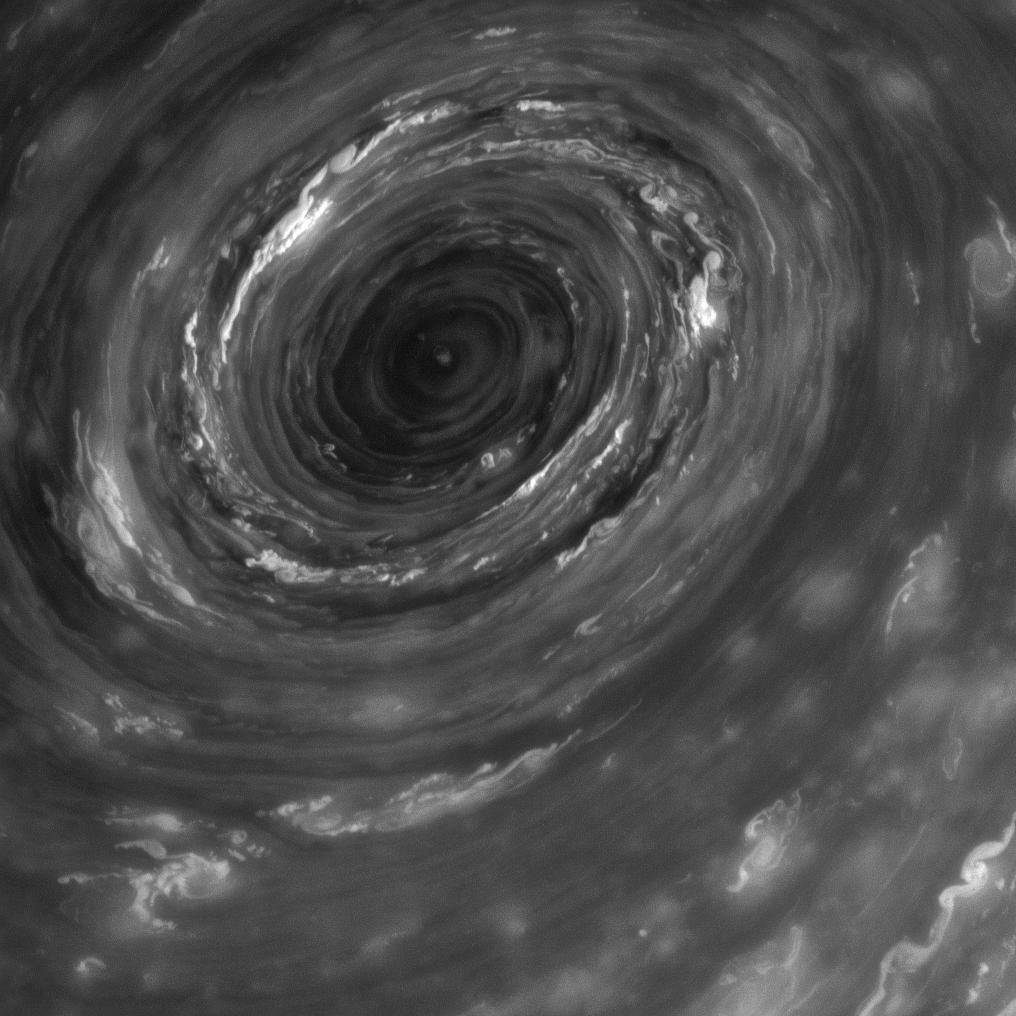 This maelstrom on Saturn is one of the biggest storms ever observed on the planet. It’s a vortex that Cassini found at Saturn’s north pole at the center of a much larger hexagon-shaped storm. Scientists have been observing Saturn’s polar storms for years now, and still aren’t sure exactly why or how the shapes appear this way.Photograph: NASA/JPL-Caltech/Space Science Institute