Space Photos of the Week: Hubbub Over Hubble 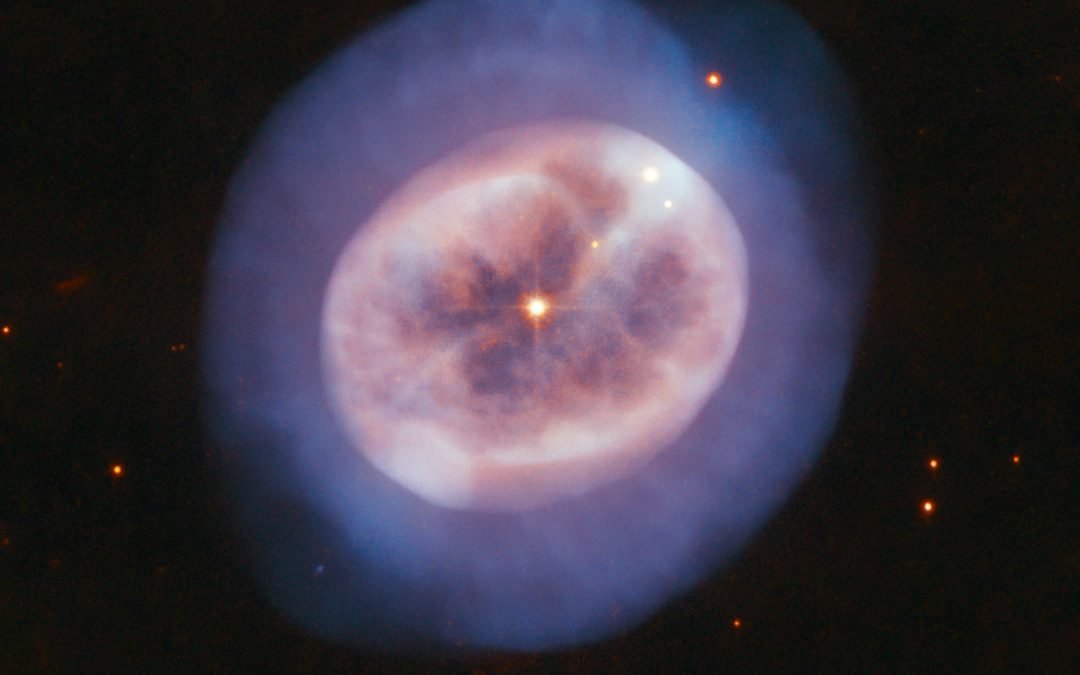 We are entering low earth orbit this week and spending time with the Hubble Space Telescope. Hubble was launched from the Discovery space shuttle in 1990, and has been operating and studying the cosmos ever since. It has helped determine the age of the universe, the expansion rate of the universe, the mass and size of our home Milky Way galaxy, among many other major discoveries. But this intrepid telescope has faced major challenges in its lifetime. Not long after being placed into orbit, Hubble sent back a photo and it was blurry. So NASA solved the problem by sending a crew back up to fix the mirror. The instrument has been wowing scientists and the world for decades. It is one of few Earth-orbiting telescopes, and for a view of the universe unencumbered by our atmosphere, that’s a big deal. Its perspective has proved more dazzling than anyone ever expected. 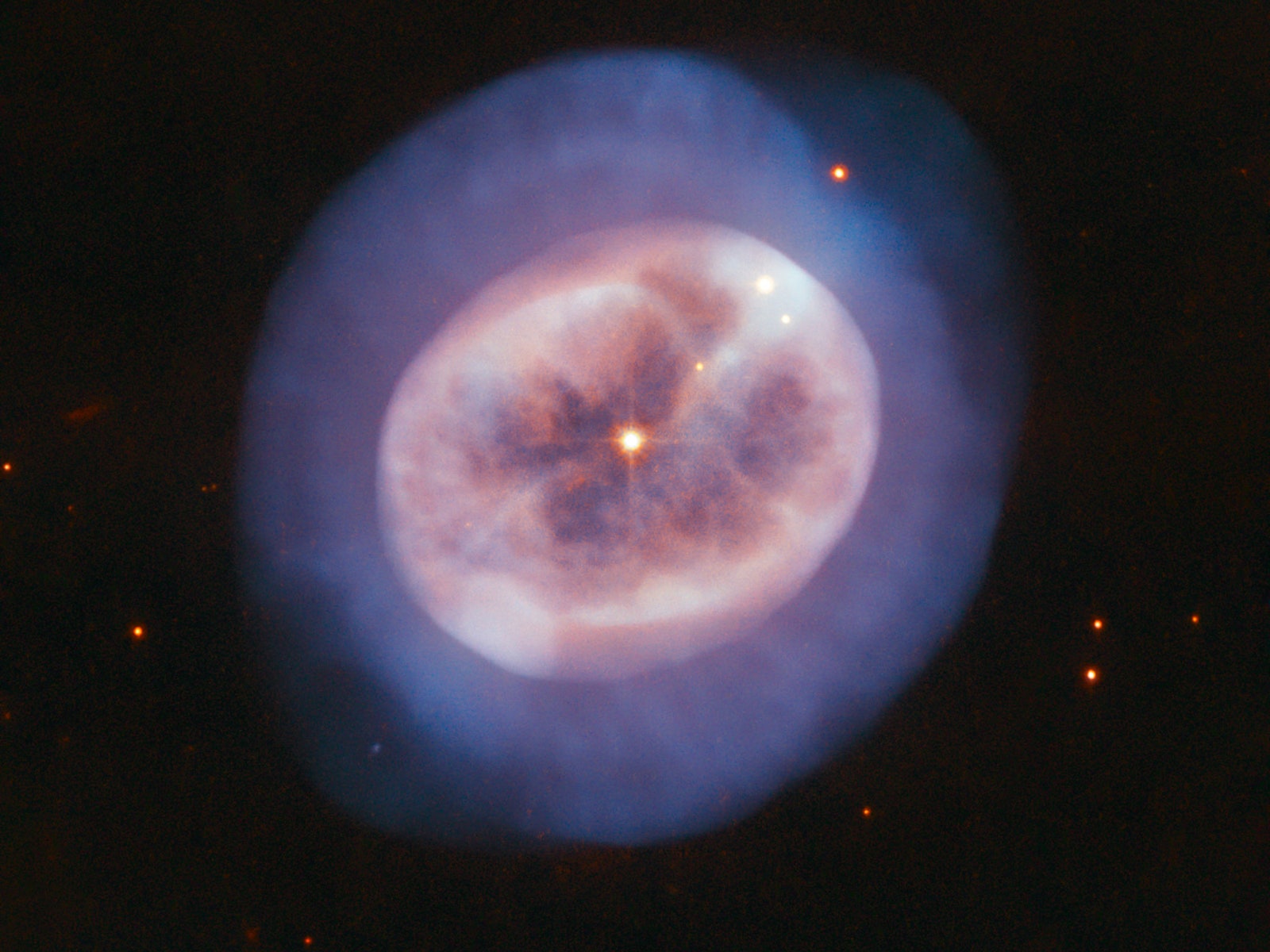 Stellar deaths can be quite beautiful, especially in the case of NGC 2022. As stars croak they shed material out into space, leaving behind bubbles of their star stuff. Oddly enough, these are referred to as planetary nebulae, despite not having anything to do with planets or planet formation—it’s just that they once looked like planets when viewed through telescopes.R. Wade/NASA/ESA/Hubble 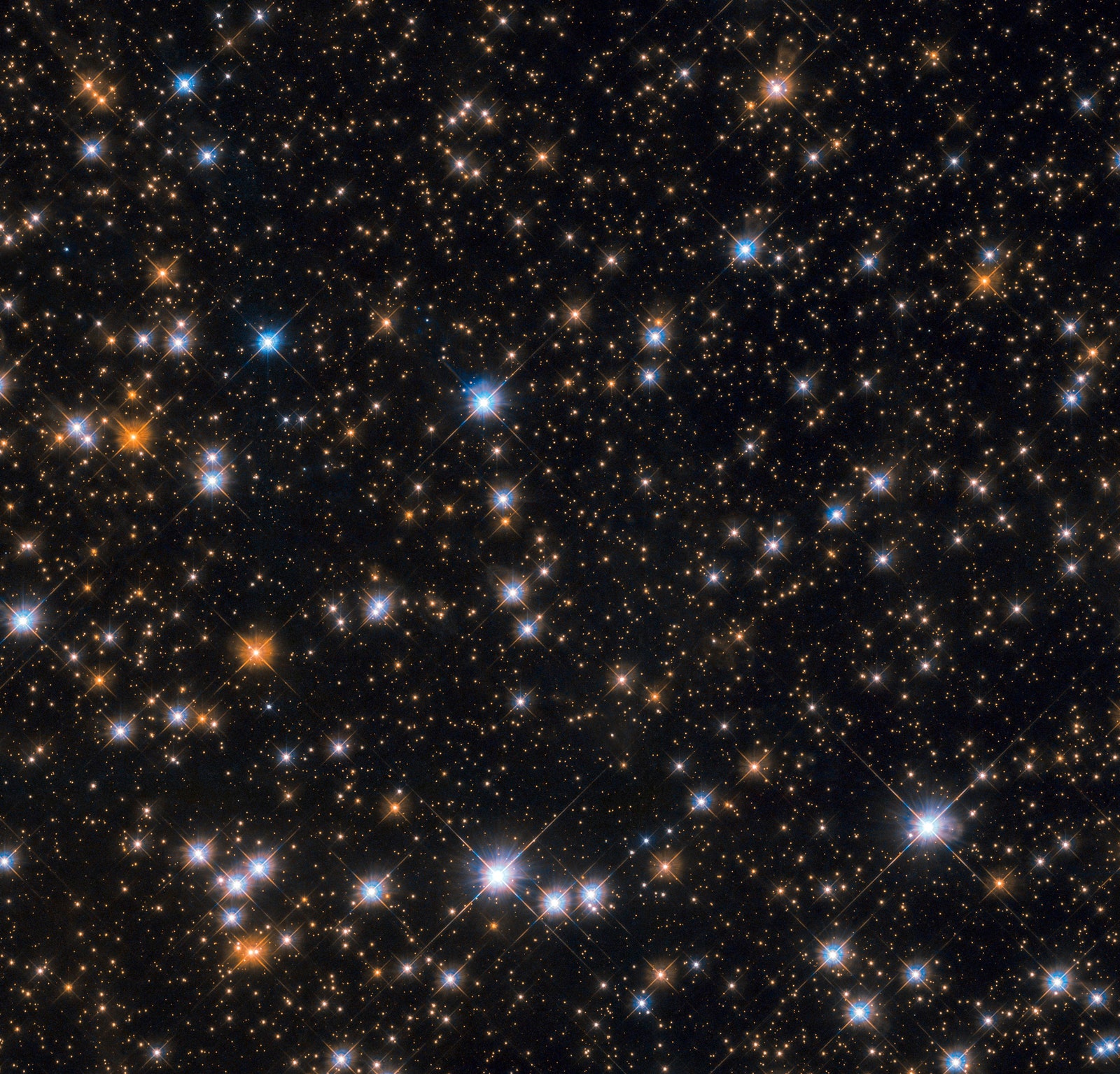 Messier 11, also called the Wild Duck Cluster, is probably 220 million years old and is technically called a compact open cluster. But sadly it won’t survive as an open cluster much longer. Since stars in these types of gatherings are more dispersed, large objects that pass by exert gravitational pull on them, spreading all of these shiny spots even further apart. Astronomers estimate that Messier 11 only has a few million years left before it becomes a loosely affiliated scatter of starlight.P. Dobbie et al./ESA/Hubble/NASA/CC BY 4.0 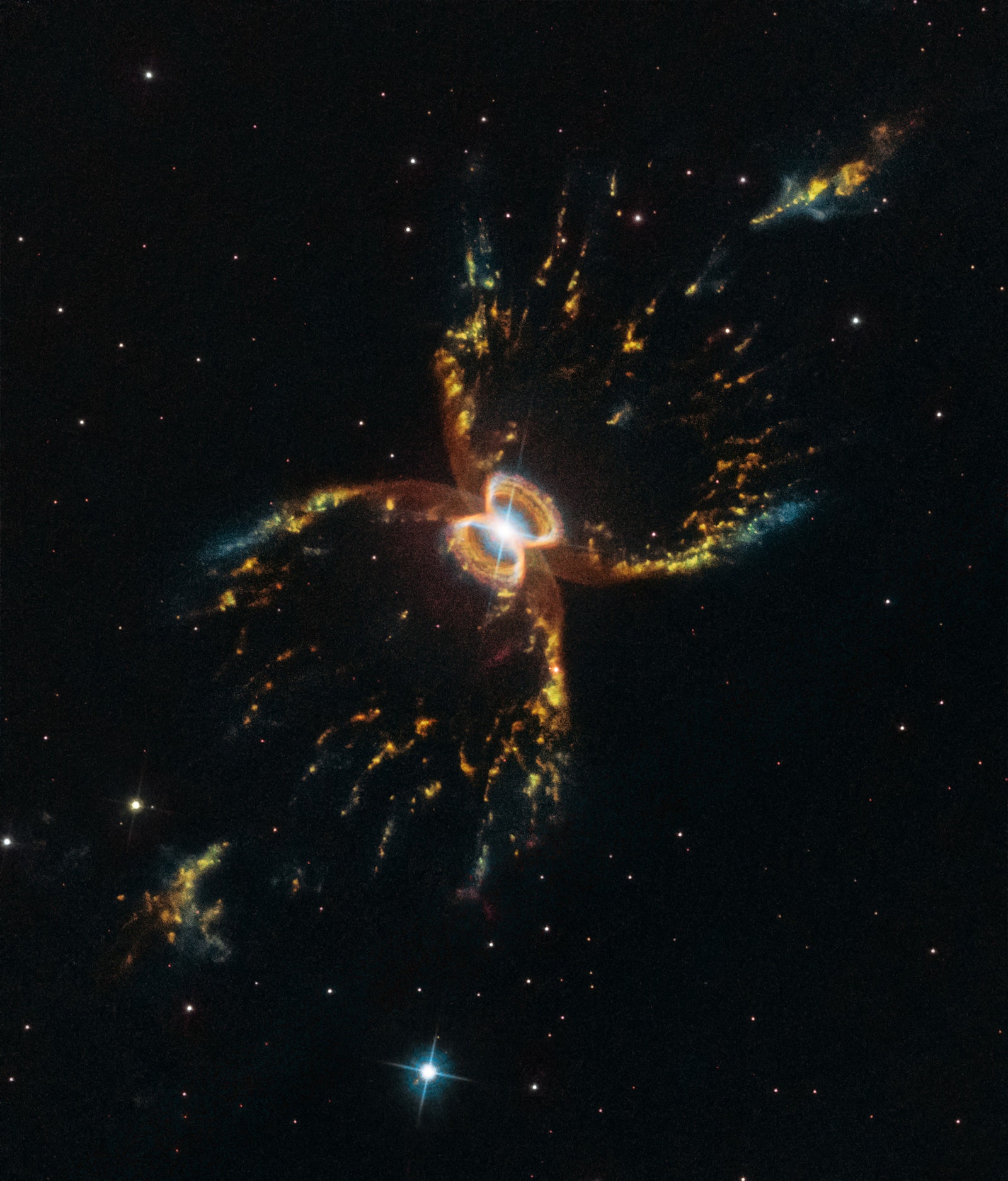 The Southern Crab Nebula, created by a binary star system, is one of the most famous space images Hubble has ever captured. Each star interacts and ejects material out at high speeds, resulting in this unique shape. Like two lightsabers colliding, the force of the ejections tangles material up as it’s being shot out into space.NASA/ESA/STScI