*Spider-Man: Far From Home* Hints at the Future of the MCU 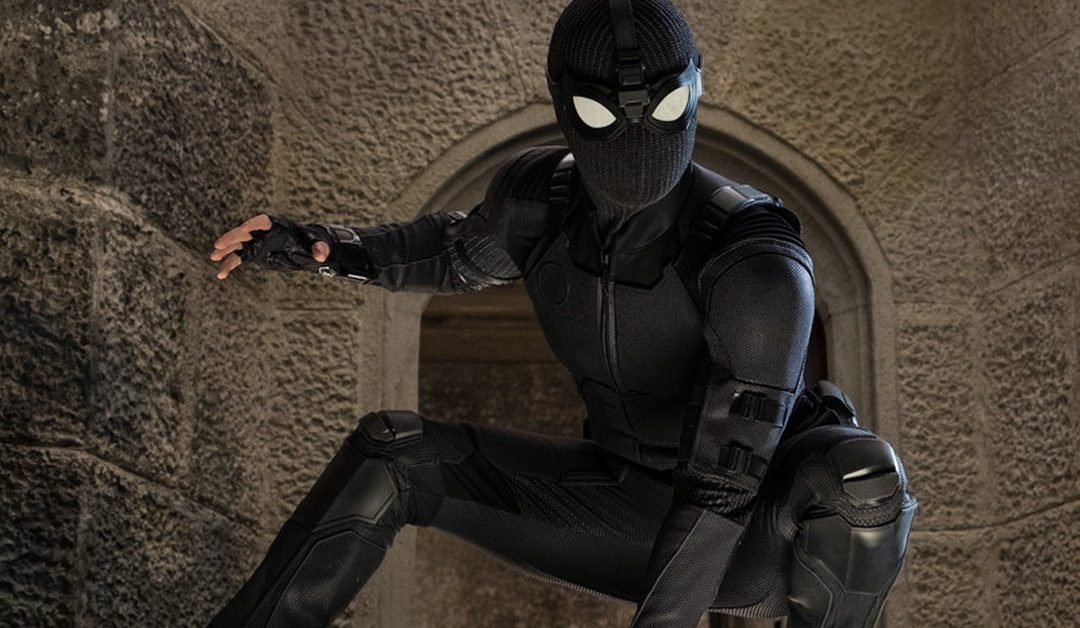 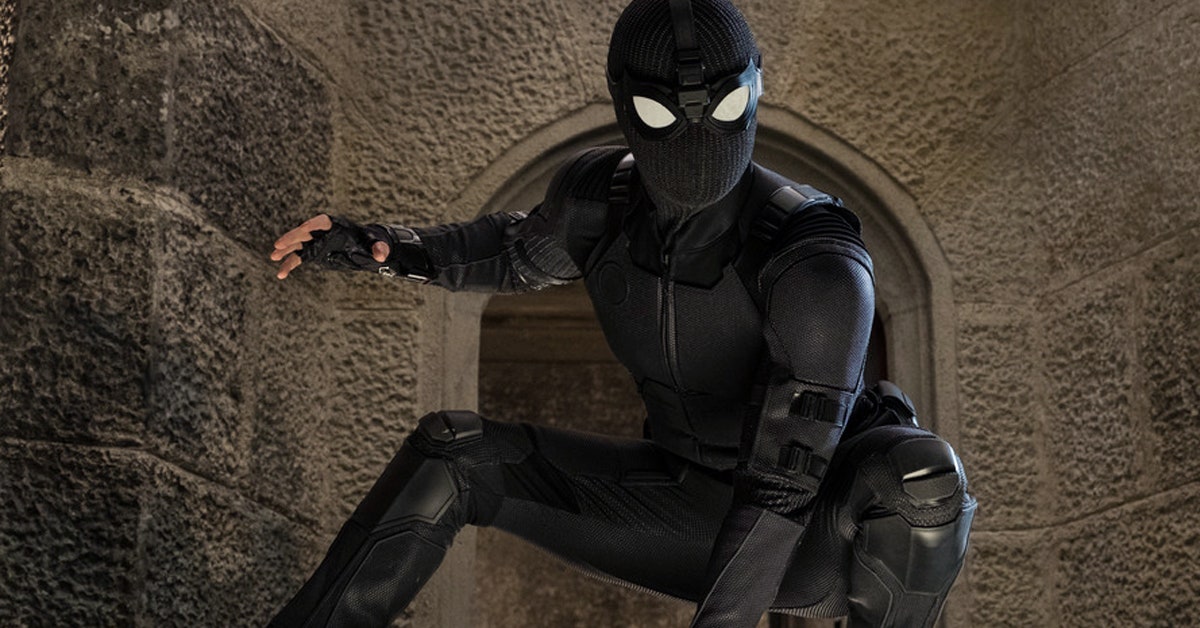 For all the twists and turns in Spider-Man: Far From Home—and it does have quite a few surprises—the entire film seems set on answering one question: Can Peter Parker be the new Tony Stark?

In order to not spoil the whole film, we won’t answer that here—at least, not literally. To find out whether Spider-Man can fill the suit of Iron Man is a journey best experienced on the big screen, and we don’t want to take that from you. But the larger question, the one about whether a teenager from Queens can take over for a genius-billionaire-playboy-philanthropist as both the leader of the Avengers and the center of the Marvel Cinematic Universe, is one we can discuss at length. (Though, be warned, there are some minor spoilers for the new Spider-Man film and the previous MCU movies to follow.)

It is likely no accident that Far From Home is the first Marvel universe film to arrive after Avengers: Endgame, which left Tony Stark dead and the future of many Avengers uncertain. Its sole purpose is to put a bow on the MCU’s Phase Three and set up Phase Four, to prove that there is life after the Avengers. In that, it succeeds; it proves that at least one Avenger—and a very young go-getter at that—is ready and willing to save the world. Does he share the exact cut of Tony Stark’s jib? No, but he doesn’t have to.

Iron Man, in 2008, set the tone for pretty much everything that happened in the MCU after it. Slowly but surely, over the course of more than a decade, individual heroes—Captain America, Thor, Black Panther, Doctor Strange—got their solo films like Stark’s, and then he came around to bring them together to create his superhero superteam. If anyone is expecting Peter Parker to do that same thing in Far From Home, they’ll be disappointed. “Nobody could live up to Tony,” Happy Hogan tells Peter, “not even Tony.” Stark’s ambitions were often bigger than his ability to execute them—remember Civil War?—and so if Parker wants to live up to his hero, he has to find his own answers. More than picking up where Stark left off, Spidey’s job now is just to show the Avengers are in good hands. And—essentially—to wind them down.

As strange as that may seem, it makes sense. The MCU’s Phase Two ended with, of all things, Ant-Man, which softened the blow of Avengers: Age of Ultron with a little lighthearted fun. Now, another bug—yes, I know spiders are arachnids and ants are insects, don’t @ me—is coming along to salve the burn of Endgame. But Far From Home, with its references to Captain Marvel being “unavailable” and Thor being “off-world,” promises that Earth will always have a friendly neighborhood Spider-Man while also alluding to the fact that that’s maybe all Earth will need for a while. Black Panther is getting another movie, but that could be set entirely in Wakanda (please set an entire movie in Wakanda, Marvel). Captain Marvel could maybe get another movie, but that could happen pretty much anywhere in the universe. Doctor Strange could spend his next movie in another realm if he wanted to. Thor is off with the Guardians of the Galaxy … somewhere. The Avengers were formed to protect Earth, but if Earth is in good shape for a while, or if other heroes step up to take their place, more Avengers—and more Avengers movies—aren’t necessary.

This seems to be where the MCU is heading. There’s been talk of late of “Avengers fatigue,” the idea that it’s time for the MCU to move away from its core heroes if Marvel wants to keep fans interested in these movies. This seems to be the path the studio is taking. It’s got a few movies in the works with Avengers (presumably) doing non-Avengers things—Black Panther 2, Guardians of the Galaxy Vol. 3, Doctor Strange 2, a Black Widow prequel movie—but the rest don’t focus on Earth’s Mightiest Heroes: The Eternals, Shang-Chi, other as-yet-unannounced movies. Also, Disney’s acquisition of Fox is now complete, which means Marvel can once again—similar to what it did when it made an agreement to coproduce Spider-Man movies with Sony—play with characters like the X-Men and the Fantastic Four instead of the ones it has been working with up until now.

Frankly, this is a good thing. Spider-Man: Far From Home is a wonderfully good time. It’s also, in many ways, incredibly predictable—and not just because there were two Spider-Man franchises before this one. It’s expected because it’s hard to imagine Peter Parker, like Tony Stark before him, not rising to the challenge—even if this struggle is just as fun as the one before. We’ve seen this hero’s journey. It’s time for a new one.