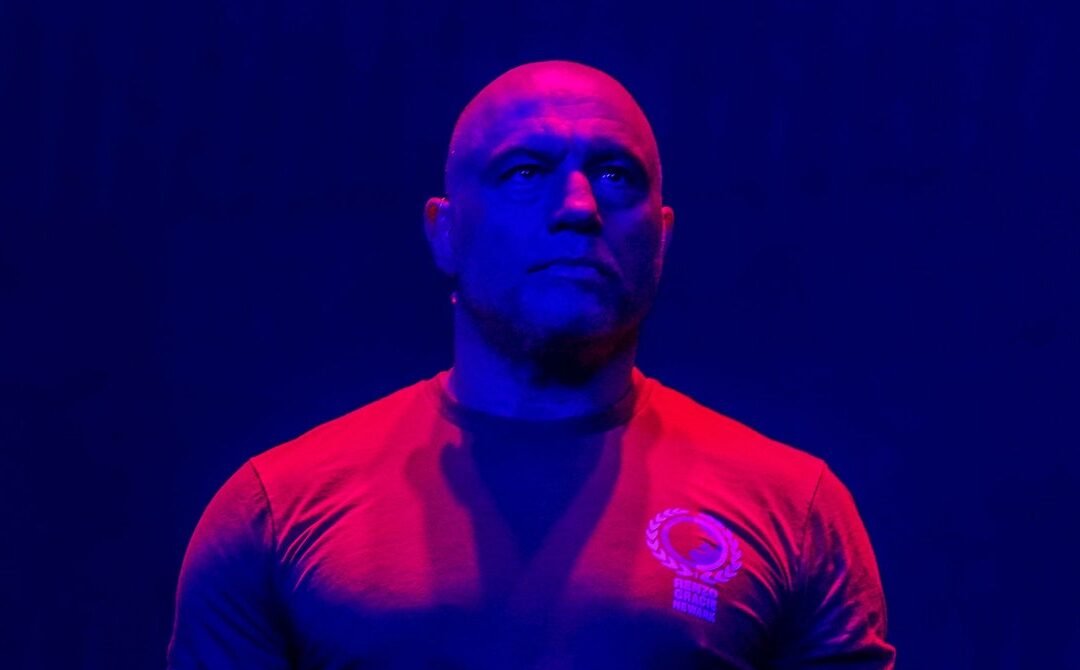 This week, Spotify removed the musical catalog of Neil Young from its platform. On Monday, the legendary rocker published a letter decrying the Swedish streamer for spreading false information about Covid-19 vaccines. In it, he cited the Spotify-exclusive podcast The Joe Rogan Experience in particular: “They can have Rogan or Young. Not both.” Spotify quickly made its choice—Rogan.

Of course it did. Young vs. Spotify has been framed as a culture-war victory for Joe Rogan, but it’s not. There was no battle. Yes, plenty of people are angry at Rogan, including the 270 health care professionals whose highly publicized open letter to Spotify about the podcaster’s content inspired Young. But there is no evidence that this rancor has impacted Rogan’s position as Spotify’s golden boy. His podcast remains number one on its charts in the United States, the United Kingdom, Canada, Australia, and New Zealand. (Young, in contrast, is the 778th most popular musical artist.) Spotify didn’t give Rogan a reported $100 million in a noble effort to spearhead a public health campaign. It gave him the money to be his freewheeling, contrarian, and almost constantly controversial self. He’s a shock jock. Spotify knew what it was buying in May 2020. Back then, when it ported over Rogan’s catalog, it left out more than 40 older episodes, including interviews with Sandy Hook conspiracy theorist Alex Jones and Proud Boys founder Gavin McInnes—and it faced a wave of backlash from angry fans for doing so. This time around, it seems less inclined to rankle Rogan’s acolytes than it is to accept that a fraction of Crosby, Stills, Nash & Young superfans who care about public health will be deleting their accounts.

No disrespect to Neil Young, but he was never going to move the needle here. Ever. Even if he got other artists on board to boycott Spotify, it’s unlikely any coalition would have the desired effect. First of all, there are practical roadblocks, as musicians are rarely the owners of their own music. Young didn’t actually have the ability to remove his albums, and had to get permission from his label to do so; it’s far from a given that the major labels would do the same for their contemporary stars. But say they did—and say the streamer’s current top four artists, Drake, Ed Sheeran, Bad Bunny, and Ariana Grande, joined forces and yanked their music from Spotify—even then, it is unlikely that Spotify would exile Rogan.

Remember: Twitter only dumped President Trump when he was a lame duck. And Twitter hadn’t paid Trump $100 million to exclusively appear on its platform. Even if Spotify’s C-suite develops a raging guilty conscience over Rogan encouraging young people not to get the Covid-19 vaccine, it wouldn’t be able to moderate his content without implicating itself as a publisher in addition to admitting its responsibility as a platform. This would then set a precedent for additional scrutiny toward Spotify-exclusive hits. God forbid Call Her Daddy host Alex Cooper starts insisting George W. Bush did 9/11 or Dax Shepherd decides to interview a bunch of eugenicists. The podcasting division would become a minefield. And Spotify needs podcasting to succeed.

Spotify started out with music, but it has thundered into the podcasting space, pouring hundreds upon hundreds of millions into a remarkably efficient effort to unseat Apple and establish itself as the premiere destination for podcasts. It paid $340 million for the podcast network Gimlet Media in 2019 and nearly $200 million for The Ringer (my former employer) in 2020, as part of this blitz. When people listen to music on Spotify, the streamer has to pay a third party (usually the record label). But when people listen to Spotify-owned podcasts, there’s no third party to pay. Spotify can place ads within its own podcasts even for premium users, who do not have ads in between songs. While premium subscriptions are still the company’s primary money-maker, advertisements are catching up, a development credited to the podcast arm. Podcasts are central to Spotify’s growth strategy. Rogan is central to Spotify’s podcasting arm. There would have to be a consumer boycott on an unprecedented scale to make cracking down on Rogan worthwhile from a business perspective. My guess? As long as Rogan stays on the top of Spotify’s charts, he will remain inoculated against repercussions.