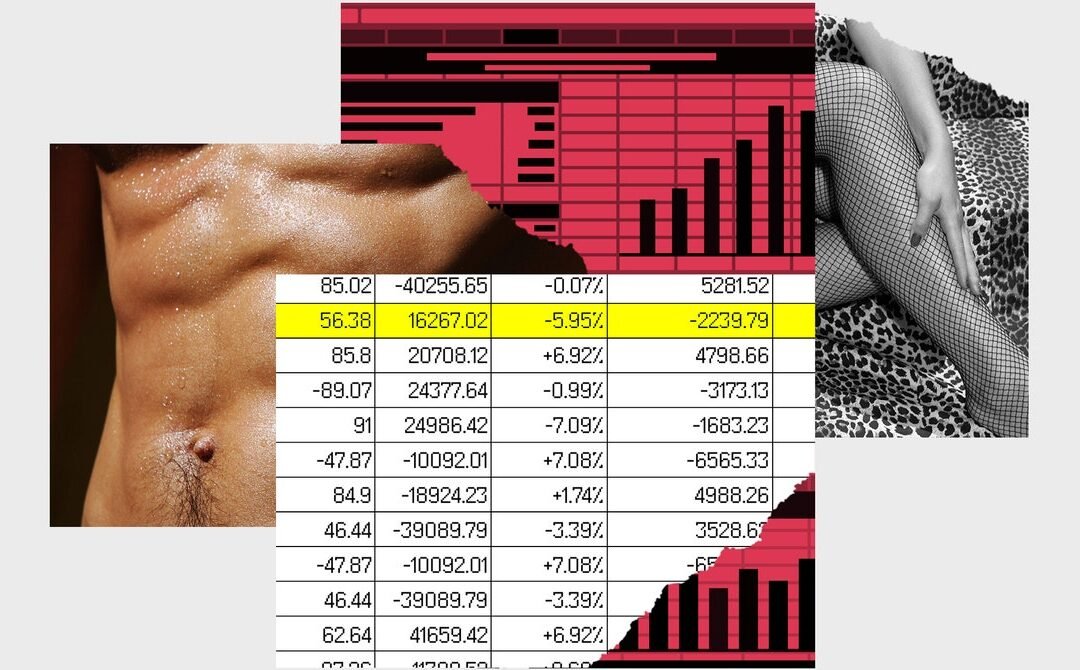 For decades, the spreadsheet has been the least sexy form of consumer software. Necessary? Sure. Critical to the drudgery of running a business, doing your banking, or figuring out a financial plan? 100 percent.

But an exciting, innovative piece of tech? Oh God no. If you were a hotshot young developer in recent years, you flocked to Silicon Valley’s hyperoxygenated fields, such as AI or crypto or the various legless metaversii. You didn’t go into spreadsheets. That was grey-flannel-suit territory.

This meant that for decades, very little effort went into improving this venerable piece of officeware. Yeah, Google put spreadsheets online in 2006 (by buying up a firm that had done so), and in 2012 Airtable launched a clever sort of turducken of a database and spreadsheet. But those were the exceptions. Mostly, startups were content to let Excel and Sheets be the 100-pound gorillas, dominating a user base of about 2 billion people who use spreadsheets. And users have been generally pretty happy with Excel and Sheets.

Except this made this neglected field an opportunity, too, right? Not a lot of software categories have a planet-wide base of users yet few coders trying to bust out new features.

Suddenly, the field has begun to bloom. A small cluster of startups have in the past year released spreadsheet products–such as Rows, Spreadsheet.com, and Grist–with newfangled robot superpowers, like automatically hoovering up data from other sites or sending emails when the logic in a formula triggers. In a strange way, they’ve taken spreadsheets and turned them into all-purpose, helpful bots–crafted from rows and columns.

These new services all spring from a core observation of their inventors, which is that spreadsheets are now used for far more than crunching numbers. These days, people use them as a fungible organizational tool: They make to-do lists inside spreadsheets, plan weddings, divine the best possible Magic decks, and run fantasy football groups.

“Spreadsheets were originally designed for accounting purposes and for computations, but they just grew to be the sort of standard way that we organize all data,” as Matt Robinson, CEO of Spreadsheet.com, tells me. In fact, when he and his cofounder, Murali Mohan, surveyed business folk who used Excel or Google Sheets, they found that half the time people weren’t writing formulas or crunching numbers in their sheets. They weren’t doing any math. They were just making lists.

(Even funnier, some spreadsheet users don’t even realize you can do math inside them. When Robinson and his wife hired a contractor to build their house, the guy showed them a spreadsheet of costs–but then whipped out a calculator to tote up the figures manually. When Robinson showed him how the spreadsheet could do it automatically, he was floored.)

So the new crop of sheets are designed to lean away from pure math, and into this “organize your stuff” function. Spreadsheets.com, for example, lets users dump almost anything into a cell. Drop a photo or a PDF into a cell and the product will immediately create a thumbnail, which you can then expand, as if the spreadsheet were some sort of blog content-management system. Most of these new products also let users connect their sheets to other Internet services, so they can scrape info off other sites, or issue alerts if data changes.