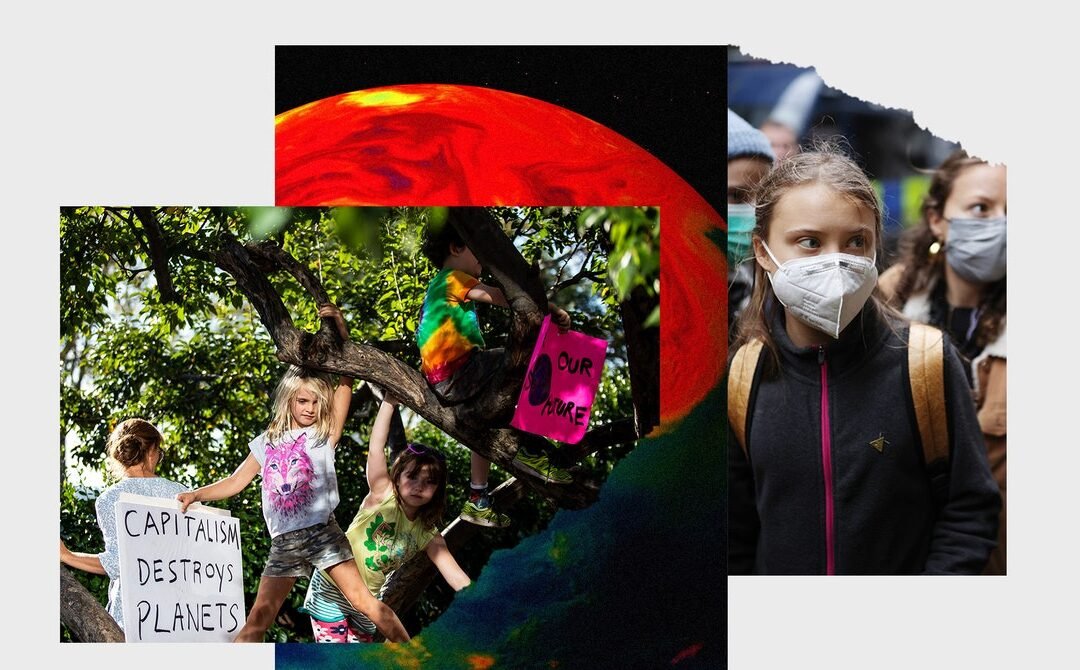 Is climate change the biggest threat to humanity? Many people would say so. Young people in particular feel hopeless. A recent survey asked 10,000 16- to 25-year-olds in 10 countries about their attitudes about climate change. The results were damning. More than half said “humanity was doomed”; three-quarters said the future was frightening; 55 percent said they would have less opportunities than their parents; 52 percent said family security would be threatened; and 39 percent were hesitant to have children as a result. These attitudes were consistent across countries rich and poor, big and small: from the United States and the United Kingdom to Brazil, the Philippines, India, and Nigeria.

It’s totally legitimate that young people feel this way. I’ve been there. Today, much of my work focuses on researching, writing, and thinking about climate change. But it’s a field I very nearly walked away from. Fresh out of university with a degree in environmental science and climate change, it was hard to see that I could contribute anything at all. I flipped back and forth between anger and hopelessness. Any effort seemed futile, and I nearly quit. Thankfully my perspective shifted. I’m glad it did. Not only did I continue working on climate, I’m also sure that my work has had many times the positive impact it would have if I’d been stuck in my previous mindset. And that’s why I’m convinced that if we’re to make progress on climate, we need to lift this cloak of pessimism.

Let’s be clear: Climate change is one of the biggest problems we face. It comes with many risks—some certain, some uncertain—and we’re not moving anywhere near fast enough to reduce emissions. But there seems to have been a breakdown in communication of what our future entails. None of the climate scientists I know and trust—who surely know the risks better than almost anyone—are resigned to a future of oblivion. Most of them have children. In fact, they often have several. Young ones, too. Now, having kids is no automatic qualification for rational decision-making. But it signals that those who spend day after day studying climate change are optimistic that their children will have a life worth living.

That’s why I find it alarming that most young people today feel like they do not have a future. Many might also forgo having children as a result. This mentality doesn’t just show up in survey data, it also tallies with my personal experience. I’m in my twenties and hear it from friends all the time. The dilemma about whether to bring kids into a world on the path to annihilation is a real one.

One of the most recent and alarming examples of this doomsday mindset came from a group of young activists before the German elections. The group, who call themselves the Last Generation, went on hunger strike for almost a month. Several ended up in hospital. One told his parents and friends that they might never see him again. Another told a journalist that the hunger was “nothing compared to what we can expect when the climate crisis unleashes a famine here in Europe in 20 years.” I couldn’t work out where this claim was coming from. Not from scientists. No credible ones have made this claim. Climate change will affect agriculture. In some regions—particularly across some of the world’s poorest countries—this is a major cause for concern. It’s why I spend so much of my time working on it. But famine across temperate Europe? Within 20 years?