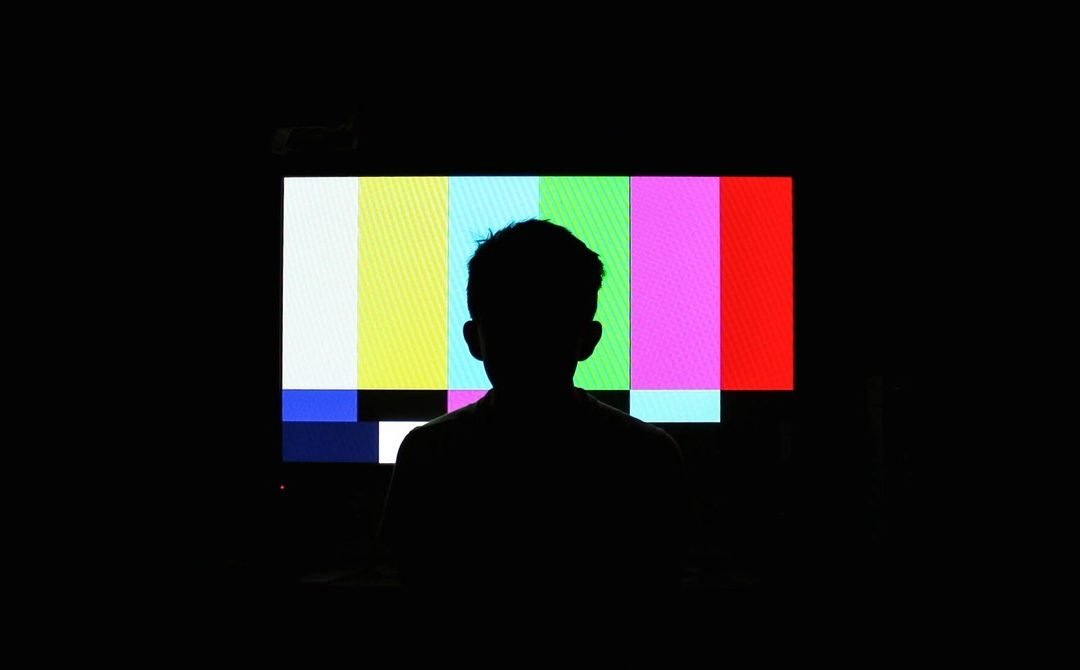 Saturday mornings in the late ’70s and early ’80s my classmates and I stretched out on our living room floors, waiting for our cartoons to be interrupted by Schoolhouse Rock. ABC was squeezing into our weekends on-the-fly learning about immigration and bills becoming laws through three-minute animated lessons. It was a civics sandwich made between slices of Strawberry Shortcake and Stretch Armstrong.

Today, as a parent of young twins and media scholar, I find it appalling that while kids have endless media options, not one of the streaming giants has devised a way to squeeze bites of knowledge into the margins of their entertainment. Sure, educational programming like Sesame Street, The Magic School Bus, and now MythBusters Jr. are available, but seldom does anything civic-minded make its way to the more high-profile distribution services. Netflix, Apple TV+, Prime Video, Hulu, and the rest are neglecting the fact that we’re in the midst of a national crisis of misinformation and missing information. This year begins with the air-strike killing of Iran’s military leader, devastating bushfires, and impeachment, and one of the most contentious elections of our times looms in the near future. It’s time for the streaming market to consider how lucrative being both innovators and responsible stewards can be.

Kelly Kessler is an associate professor of media and cinema studies at DePaul University and is a Public Voices Fellow with the OpEd Project. All the while, she’s doing her best to make her twins into good humans.

Kids clamor for information across platforms: YouTube informational videos, podcasts, documentaries, and beyond. Some of the most popular videos uploaded by YouTube megahit Ryan’s World (then Ryan’s Toy Review) were of science experiments conducted by then 3-year-old Ryan. Those at the helm know that kids are looking for knowledge. After garnering more than a dozen Emmy nominations for its animated educational StoryBots series and specials, Netflix deviated from its MO and purchased the StoryBots brand, with plans of expanding its animated Storybots offerings. Only twice before had the streaming giant purchased an entire media company. The company’s own announcement of the deal signaled its intentions: “The acquisition is a sign of Netflix’s commitment to bring educational content to its growing member base of kids and families around the world.” Apple TV+ recently kicked off its streaming battle by diving into the kids edutainment pool with the critical thinking/precoding series Helpsters. And when Disney+ launched in November, it unveiled National Geographic’s extensive documentary collection alongside the media giant’s vault of animated megahits.

The creators and distributors driving content know they don’t have to think far beyond the bottom dollar to cater to the intellectual and ethical futures of the next generation. They just need to deliver with the kind of panache that makes kids stay tuned for bites of news cropping up between binged episodes of Unikitty or Teen Titans Go!

Over the years, outlets like Channel 1 News and apps, websites, or podcasts like KidNuZ have brought news and history to the kid market, but their distribution plans have made them unlikely to blend into kids’ everyday lives. Channel 1 specifically targeted schools until the channel’s demise in 2018. KidNuZ became obscured in a sea of digital offerings. The industry needs to devise a new approach to meet kids, a lot of kids, at least half way.

As Disney+, HBO Max, Apple TV+, and other new competitors flood the streaming market, someone needs to set themselves apart. Kids’ content is one of the major factors driving the streaming wars. Some 60 percent of Netflix’s subscribers regularly watch kids’ shows, and HBO Max can clearly see the writing on the wall as it stuffs 50 years of Sesame Street into its offerings. If these companies want our cash and kids’ rapt attention, parents need to demand they do more.

Today’s kids are tomorrow’s voters. We’re dangling off the edge of another national election fueled by “alternative facts” and willy-nilly accusations of “fake news.” A 2019 Woodrow Wilson National Fellowship Foundation poll found that only 27 percent of Americans under 45 could demonstrate even a basic knowledge of US history when asked questions pulled from the US citizenship test. Notably, only 15 percent could identify when the founders wrote the Constitution, a date Schoolhouse Rock taught kids to sing in 1975: “In 1787 I’m told our founding fathers did agree to write a list of principles for keeping people free.” Only an informed electorate can help right what has gone horridly awry.