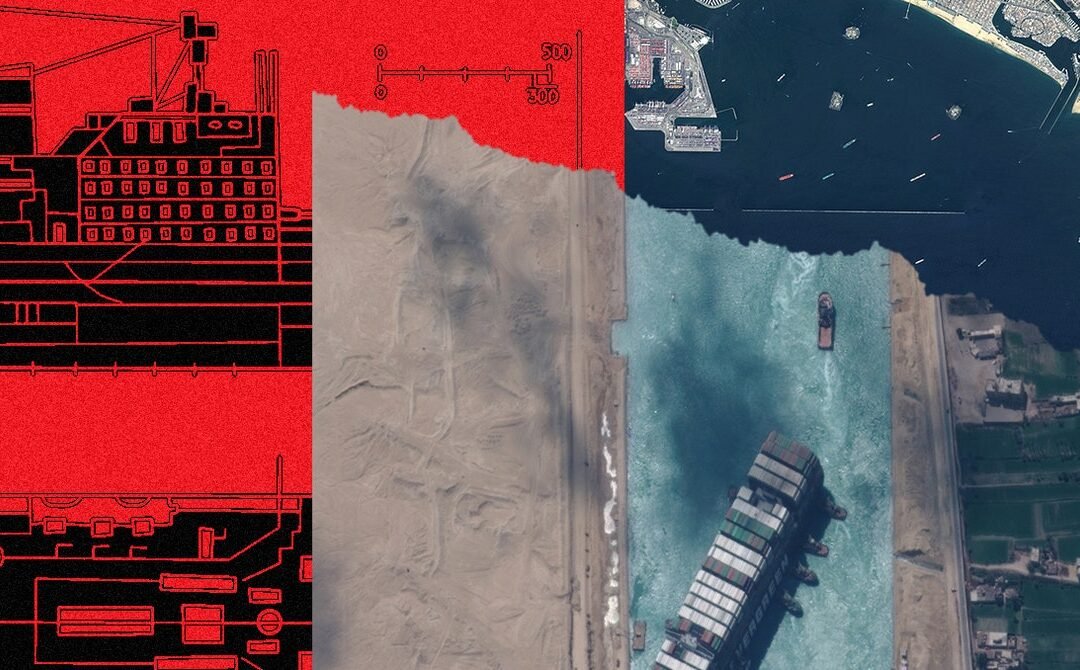 Right now, around 57 container ships are lingering outside the Port of Los Angeles—the largest port in the US—desperate to unload their cargo and move on. As the delays stretch on for weeks, the country’s midsized ports are racing to remind any impatient boats that LA isn’t the only game in town.

Last month, Texas governor Greg Abbott took to Twitter to debut an “Escape California” campaign aimed at large ocean freight companies. “Are your products stuck off Long Beach?” asks a cheery ad that Abbott posted. “Texas ports are wide open.” The Port of Oakland put out a press release in October insisting that “its marine terminals are congestion-free” and that it was “ready for more business,” and the Port of Jacksonville is offering cost savings and reminding companies that it is within a one-day drive “of nearly 100 million consumers.”

In theory, big freight companies should be eager to try out these contingency plans. The wait times outside Los Angeles are directly impacting what’s available on store shelves in the US. Shortages of tires and toys, announcements from brands like Hasbro that they have $100 million in unfilled orders, even the increasing costs of some consumer goods—all can be traced, in part, to the traffic jam at major ports.

But abandoning Los Angeles and Long Beach isn’t so simple. While smaller ports up and down the West Coast have received an influx of phone calls from ocean freight companies hoping to find new ports of entry, few carriers are actually making the switch. That’s because of how much US shipping has come to depend on its few major ports. In 1991, according to the American Association of Port Authorities, the top three ports—Long Beach, Los Angeles, and New York/New Jersey—accounted for roughly a third of US container traffic. In 2018, their share shot up to half. Last year, the pandemic accelerated those trends. As the first supply chain crunch unfolded, the top three ports grew even more.

“The downside to having one large import location for your country or region is that you’re reducing the points of failure that you can handle,” said Erik Oak, a supply chain research analyst at S&P Global. In the US, Long Beach and Los Angeles—which together accounted for almost a third of all US imports last year—“are almost singular points of failure at this point.”

And it’s also, unfortunately, a question of size. Over the past two decades, international shipping has relied more and more on extremely big ships—and now a lot of those boats just won’t fit anywhere else.

The story of the container shipping industry over the past half-century is a story of cascading consolidation. A shrinking pool of ocean freight carriers, with names like Maersk and Evergreen, operate the vast majority of container ships. The top 10 carriers are currently responsible for about 85 percent of all world container shipping capacity.

These companies have, in turn, adopted a relatively uncomplicated growth strategy: to make more money, build bigger boats. The Ever Given, the notorious “big boat” that got stuck in the Suez Canal earlier this year, is larger than the Empire State Building—and it no longer looks out of place on the high seas. The average container ship nearly doubled in size between 1996 and 2015. While ships that carried between 10,000 and 15,000 containers didn’t exist at the turn of the century, by 2020 they accounted for 17.5 percent of arrivals on the West Coast.

Container ships have gotten so big so quickly that many ports can’t really accommodate these giant boats, creating a backlog that directly explains why your holiday gifts are arriving late. Plus, small and midsized ports risk getting sized out entirely. A recent paper found that 436 world ports (out of a total of nearly 3,000) rely on vessels with a capacity of under 1,000 containers. But container ships of that size are disappearing, and a fifth of those ports might be unable to accept bigger ships at all.