Technology Can Fix the Climate Mess—but Not Without Help 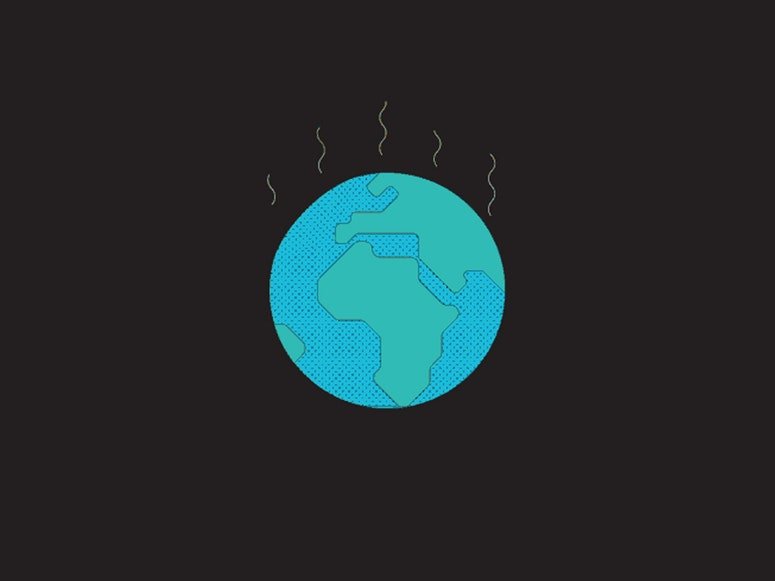 Advances in battery technology, for instance, have driven down electric vehicle prices, leading to increased adoption among drivers. The costs of lithium-ion batteries, and of wind and solar power, dropped by up to 85 percent between 2010 and 2019. In many cases, they are now cheaper than fossil fuel-derived power. This is helping industrialized nations, like the United States, actually begin to bring down emissions. (The nation is also burning more natural gas, which produces fewer emissions than coal but is still not good for the climate because it’s a carbon-rich fuel.)

The report also notes improvements in industry and manufacturing, such as advances in sensors, robotics, and artificial intelligence that have boosted energy management. Heat pumps, another abatement technology listed in the report, can help reduce the energy demands of buildings—which are responsible for 40 percent of energy use in the US—because instead of relying on fuel-burning furnaces, they exchange heat between the indoors and the outdoors. Because they’re fully electric, they can be powered by rooftop solar panels.

So in some ways, the energy future is looking bright. “In many areas, such as wind and solar, the technology exists to decarbonize, I’d say 90 percent of the grid, quite rapidly,” says environmental economist Mark Paul of the New College of Florida, who wasn’t involved in the new IPCC report. That potential, he says, “comes from investing money, but it also comes from regulations. We’ve seen many states that have passed clean and renewable portfolio standards to essentially force utilities to decarbonize.”

Paul adds that the price of solar has crashed 99 percent in the past few decades, so more and more people have access to the technology for their homes. (Although the report notes that the price point for EVs has fallen overall, it’s also true that sticker price varies by region and that they remain unaffordable for many drivers.)

Yet while a mixture of technologies that draw on renewable energy or are more efficient can help us decarbonize, they still comprise only a small slice of global energy generation. The report notes that in 2020, photovoltaics only made up 3 percent of the electricity produced worldwide, wind power about another 7 percent, and EVs only 1 percent of the global passenger car fleet.

The report concludes that the sticking point is investment. While more money is flowing into climate mitigation, it’s not nearly enough. To Paul, it’s best to think of these outlays as seed money. “Contrary to the traditional economist story, decarbonization will be experienced as an economic boom,” he says. “There are plenty of jobs to be had. But it is a real problem that as of right now, we don’t necessarily have a trained workforce at the ready for things like retrofitting buildings.” That’s the second sticking point, he says: There aren’t enough people ready to install technologies like solar panels and heat pumps, or to retrofit buildings to make them more energy-efficient.

“Germany has fairly well-evolved trade school programs, but here in the United States we’ve woefully underinvested in the trades,” says Paul. “As a result, we have real shortages in trained workers to help us decarbonize as quickly as we might like to now. Of course, that problem can indeed be resolved if the government invests in both creating these jobs and training workers.”