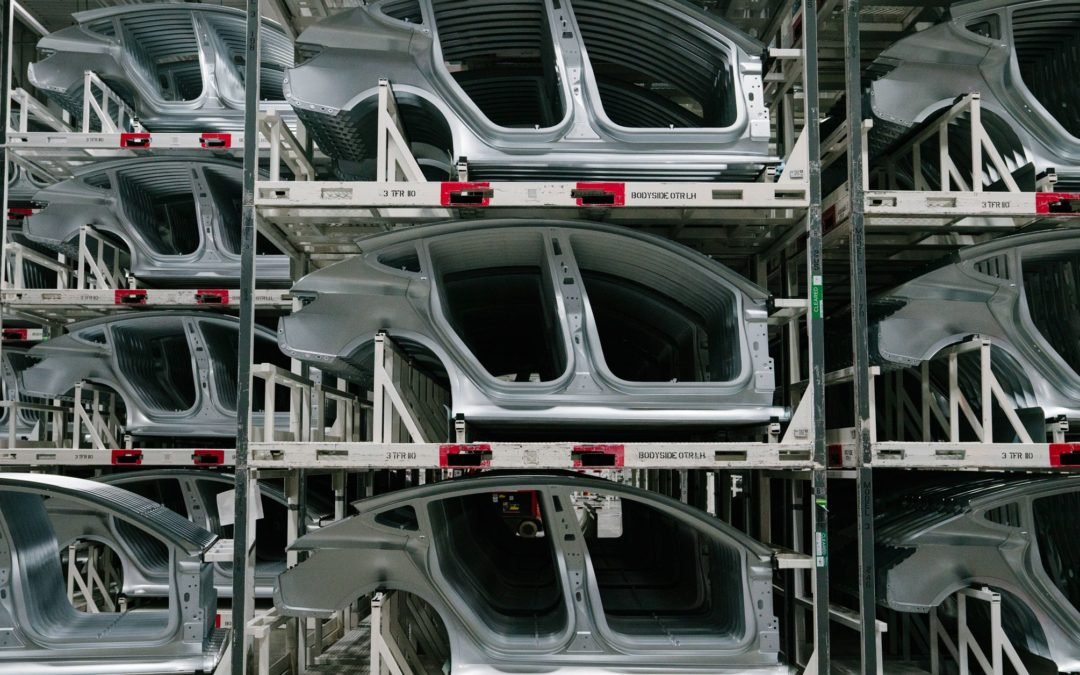 2019 has been rocky for electric automaker Tesla: It announced it would start rolling out Model 3 sedans priced at $35,000, then made it more difficult to order them. It said it would close all of its showrooms, then said it would keep some open—and raise prices to compensate. CEO Elon Musk predicted that 1 million of its fully self-driving robotaxis would roam the country by next year, even though it has yet to complete its autonomous technology. And Musk continued to tussle with the US Securities and Exchange Commission over his Twitter habit.

The rollercoaster continues: On Wednesday, Tesla said it had snapped its two-quarter streak of profits, by posting a $702 million loss for the first quarter amid delivery and logistical woes. The loss was worse than Wall Street chin-strokers expected, equivalent to $2.90 per share, compared with predictions of a 69 cent loss.

As the company continues to grind out production and Musk makes bold claims about autonomous vehicles, the numbers prove that running a car company sometimes comes down the fundamentals, like getting the vehicles into people’s garages.

The report also left a lingering question: Can Tesla make enough money to survive as an “affordable” electric company, one focused on selling Model 3s rather than luxury, higher margin Model S and X vehicles? Now that buyers have the option of purchasing a more affordable vehicle, “Musk will never sell as many of those higher priced and higher profit cars as he used to sell,” says Karl Brauer, the executive publisher of automotive research publication Kelley Blue Book. “Now Tesla lives and dies on the Model 3.”

Tesla, for its part, says it doesn’t believe the Model 3 is cannibalizing sales of its luxury vehicles. “They really do seem to be different market segments,” Musk said on the call.

Tesla pinned the quarterly loss—its largest since last summer—on a few factors, most notably challenges in delivering vehicles overseas. Tesla delivered only 63,000 vehicles in the first quarter, down 31 percent from the fourth quarter of 2018, and just 12,100 luxury S and X Models, down by half from the fourth quarter. Getting cars to customers in China and Europe “was the most difficult logistics problem I’ve ever seen, and I’ve seen some tough ones,” Musk told investors on a call. He restated what the company reported earlier this month: Half of its quarterly deliveries came in the final 10 days of the quarter, creating a crunch that proved unpleasant for employees and customers alike. The company will work on rethinking and refining its delivery strategies throughout the quarter, Musk said, but advised shareholders not to expect another profit until the second half of the year.

A forthcoming factory in Shanghai might also help Tesla out overseas, and give it a solid foothold in a protectionist country that’s seriously into electric vehicles. Musk reported that construction is “going amazingly well,” and said he expects to reach volume production in Shanghai by the end of the year. Musk has previously said that Tesla is looking into establishing an assembly plant in Europe.

The company also said sales suffered from the planned and gradual phase-out of the federal electric vehicle credit—a problem for a carmaker intent on selling its electrics to the masses. In January, potential Tesla buyers saw the once-$7,500 credit cut in half, to $3,750, a move the company has suggested motivated buyers to purchase vehicles in the last quarter of 2018. But the credit will only drop further in the coming months, to $1,875 in July and to zero in 2020.

Tesla said its compact SUV, the Model Y, is still slated for production in 2020. Musk said Tesla had started ordering the equipment needed to build the vehicle, though it hasn’t yet decided whether it will make the Model Y in its Fremont, California, plant or at the Gigafactory in Reno, Nevada.

Musk beat back questions about slackening demand for the company’s cars, raised by frequent price shifts and feature repackagings over the past quarter. “We do see strong demand for the vehicles,” Musk said, calling the $39,500 Model 3 Standard Plus “an incredibly compelling vehicle, affordable to the top 40 percent of income earners in the US and Europe.” (The car now comes with the company’s semi-automated Autopilot feature as standard.)

Tesla stock fell only slightly in aftermarket trading, by 0.3 percent on Wednesday evening, suggesting investors were prepared for the bad news. In fact, the company’s stock had taken a larger hit earlier in the day, when Detroit giant Ford announced it will invest $500 million in the electric vehicle startup Rivian—a small but growing Tesla rival that has promised two 400-mile-range, fully electric utility vehicles by the end of next year. Ford said it would work with Rivian to develop a new EV. Which hints at another challenge for Tesla on the horizon, born in part from its own success: Soon, the best-selling electric vehicle in the world will have much more competition.