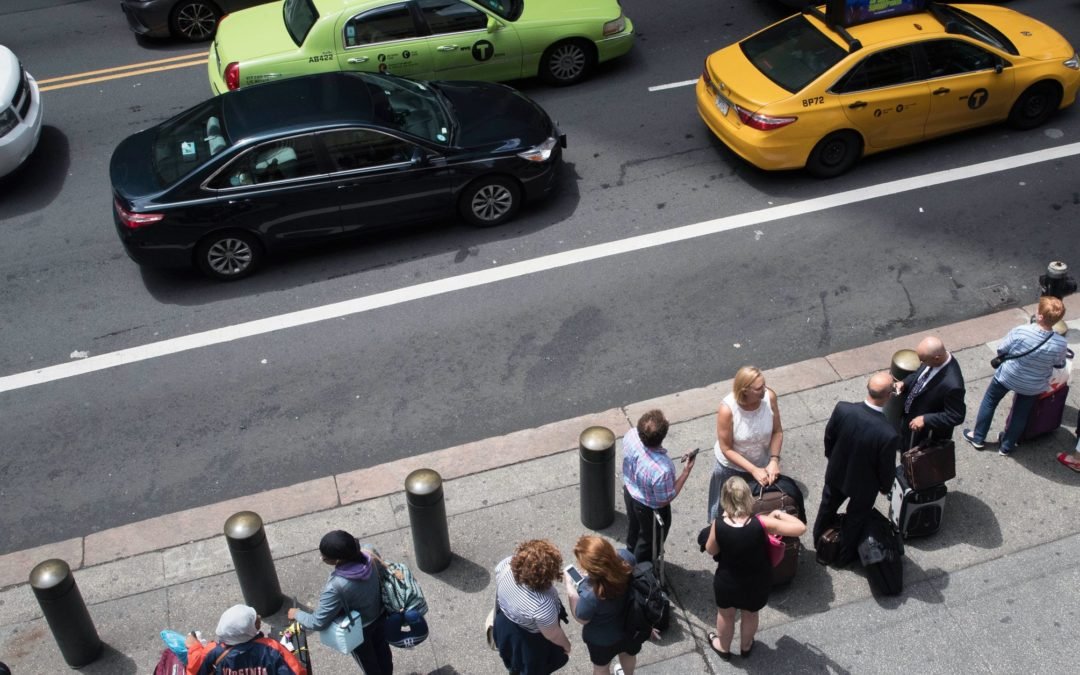 Sometimes going back to the drawing board ain’t so bad. This week, Tesla shares took a much-needed hop as the company announced an effort to raise a small mountain of capital to keep the electric carmaker climbing. At first, the offering sat around $2.3 billion, but the company pushed it up to $2.7 billion amid investor enthusiasm. Drone companies, meanwhile, got hyped for the future, as a new certification from the FAA presented new opportunities—and new questions about how the government will regulate the autonomous flying delivery bots.

Other times, the drawing board is less than great. Lyft will have to rethink its strategy in New York City, one of its largest markets, after a judge denied its petition objecting to the city’s driver minimum wage laws. The company maintains that the rules are ultimately bad for drivers. Now, both Uber and Lyft say they’re halting driver hiring in NYC.

Yeesh! It’s been a week; let’s get you caught up.

Disintegrating Audi of the Week

The artist Fabien Oefner’s ongoing “Disintegrating” series appears to depict performance cars in the midst of a violent explosions. In reality, the effect reflects methodical mechanical and photography work. Watch Oefner—supported by Audi—as he puts together his newest work, displaying the metal guts of the German carmaker’s limited edition Audi R8 V10.

The share of total car-related ride-hail business trip transactions that went into Lyft coffers so far this year, according to the travel and expense software company Certify. The smaller ride-hail company still trails its main rival, Uber, which accounted for 73 percent of transactions in that category—but Lyft’s share rose 4 percent from this time last year.

Get caught up on all things drones with WIRED’s Guide to…Drones.